DISCLAIMER: THIS BLOG HAS BEEN WRITTEN IN JEST, AND IS NOT INTENDED TO BE SEXIST, RACIST, LOOKIST, OR OFFENSIVE IN ANY WAY.

So, it’s a long-standing and popular complaint in engineering colleges (more specifically, in the mechanical engineering departments) that the male-female population ratio is highly skewed in favour of the former.

We in pure arts colleges have the exact opposite complaint- there are hardly any boys on campus, and most of the existing males (and some females) do not have the most hygienic of appearances.

– he will be unshaven,

– sporting a kurta that is washed probably once a month,

– will be carrying a cloth sling bag,

– and will either be smoking a cigarette, drinking a cup of a tea, or doing both simultaneously as he spouts Marx 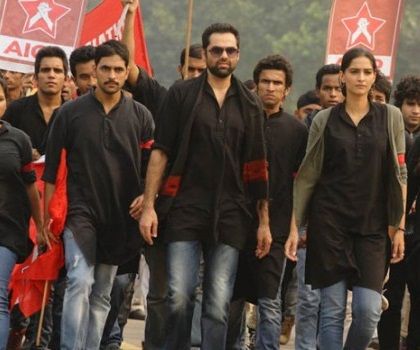 Unfortunately, this stereotype is quite true. I have seen enough samples of the same in both JNU Delhi (where my brother studies- in fact, he is one of these intellectuals, despite my futile attempts to gift him clean clothes), and the university where I am pursuing my masters degree- EFLU Hyderabad.

Another standard characteristic of boys on arts campuses seems to be that most of them are painfully skinny. I have seen very, very few overweight or even healthy boys on my campus.

I would like to blame this phenomenon on the terrible quality of food in the hostel mess, as this is a complaint I hear almost every day from my male batchmates.

However, I have also seen them guzzling biryani by the kilo, and fail to understand how they still manage to maintain their svelte figures.

Conserving Water By Not Bathing

The average Indian male on an arts campus appears to be one of the most environmentally-conscious beings on the planet, considering the fact that most of my male friends here at uni admit in a matter-of-fact manner that they “bathe only when they get dirty.”

They vehemently deny this statement in the presence of their girlfriends, but to “bro” girls like me, one of them has also confided that when his underwear gets soiled, he simply turns it inside out and wears it again. Ew.

Read More: Do You Know What Makes You Employable?

Girls Seem To Be The Opposite

Most of the girls on pure arts campuses, however, are the most glamourous beings I have ever encountered.

I have seen various shades of hair colours, lipsticks, the latest off-shoulder and crop tops, and some of the most poised and self-aware women in my classroom. 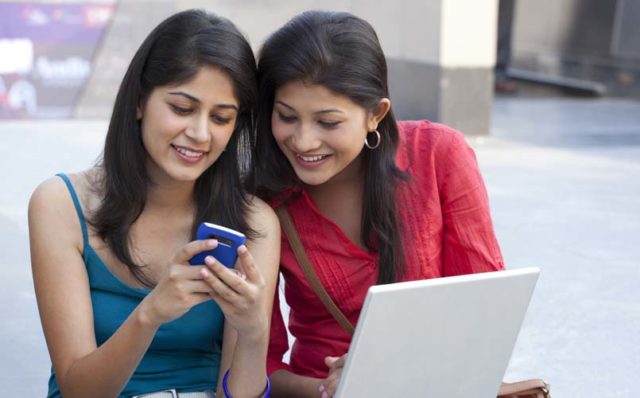 Whatever may be the reason for this discrepancy, it’s an interesting study in human behaviour that I’m sure an anthropologist will have plenty to write about.

Also, I would like to reiterate that the views in this article are not meant to offend anybody, and they are meant to be taken lightly.