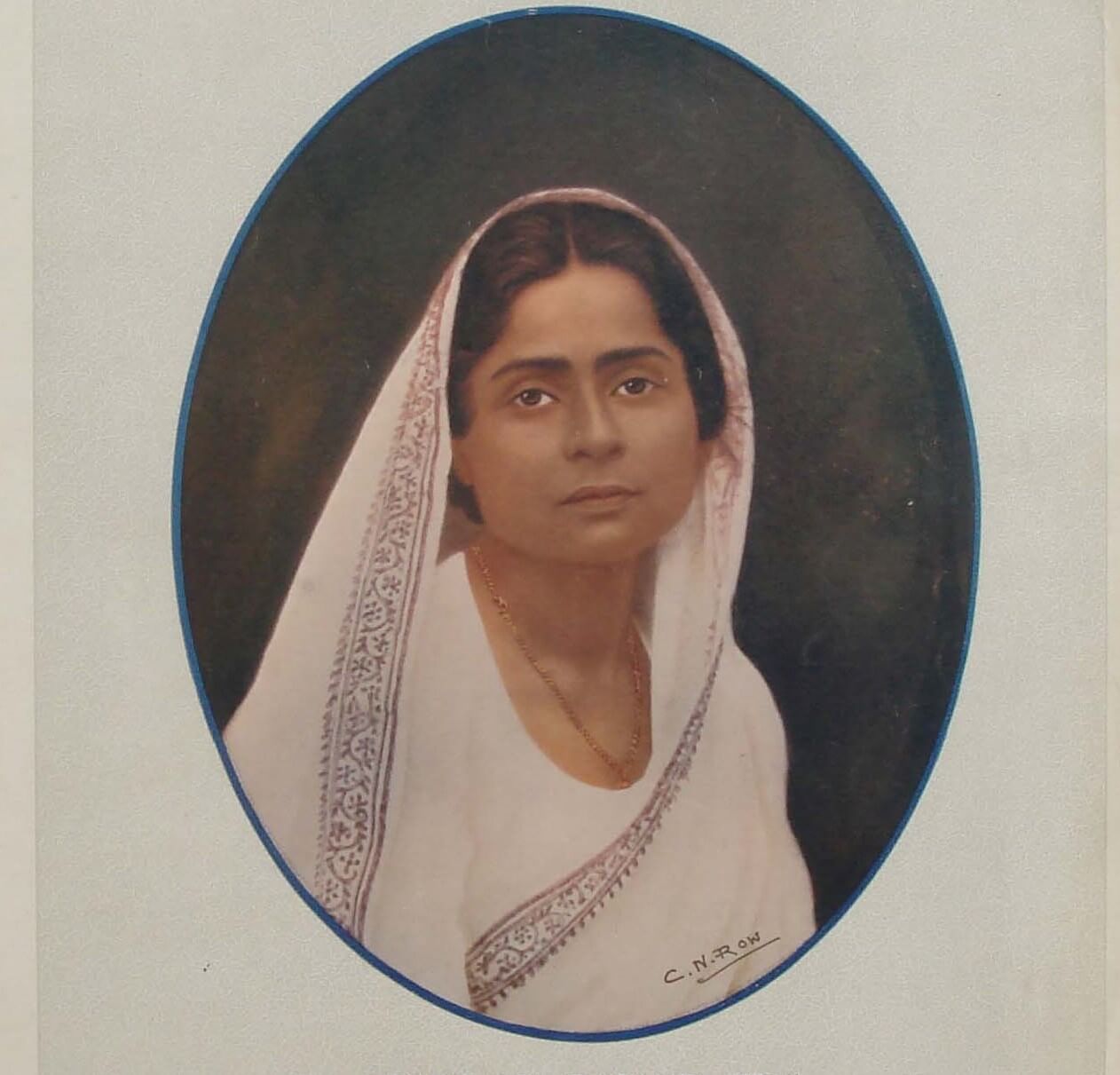 Most of us are familiar with famous politicians and leaders of India, but their wives have often been overshadowed.

Many wives of successful leaders of India contributed significantly to the nation from ‘behind the lines’. 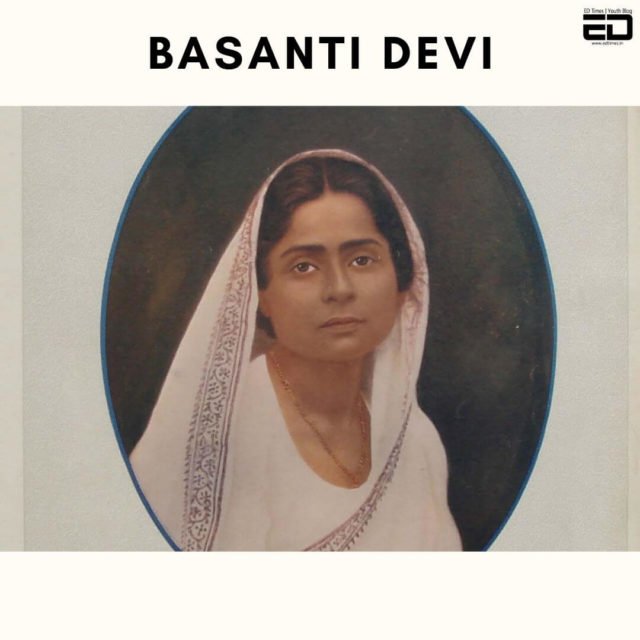 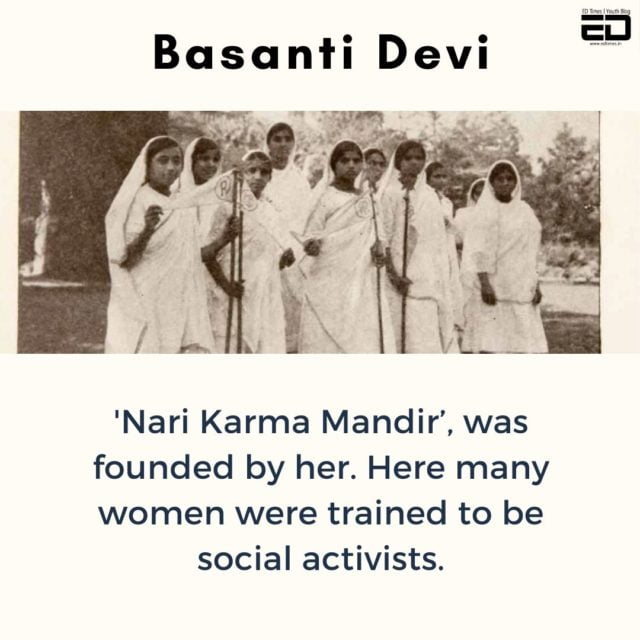 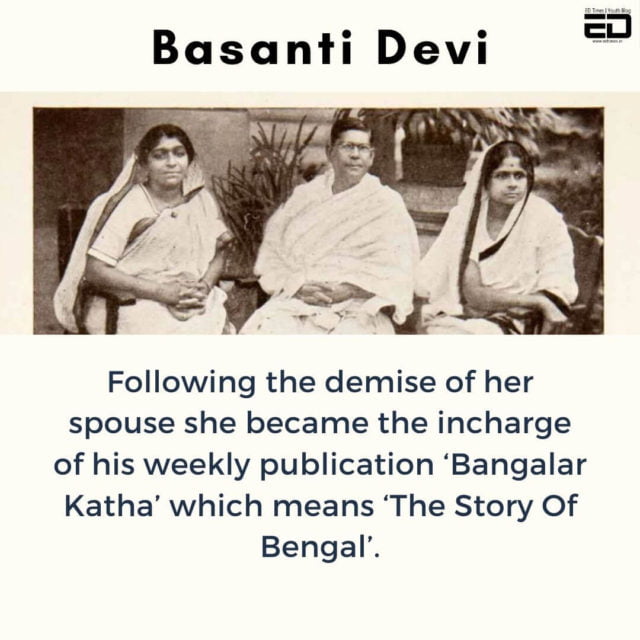 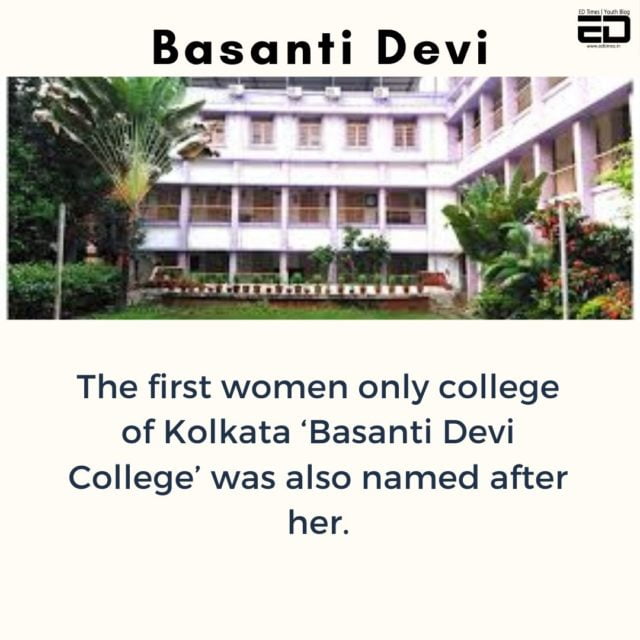 She took part in the Khilafat movement, the Non-Cooperation movement and also became a part of the Indian National Congress.

In Kolkata, she led a small group who sold hand-spun Khadi cloth as a peaceful protest against the British Administration. She continued working as a social worker post-independence for a long time. In 1973 she won Padma Vibhushan for all her achievements.

Jyotirao Phule and his wife Savitri Bai Phule have together worked as revolutionary feminists and leaders in the freedom struggle. 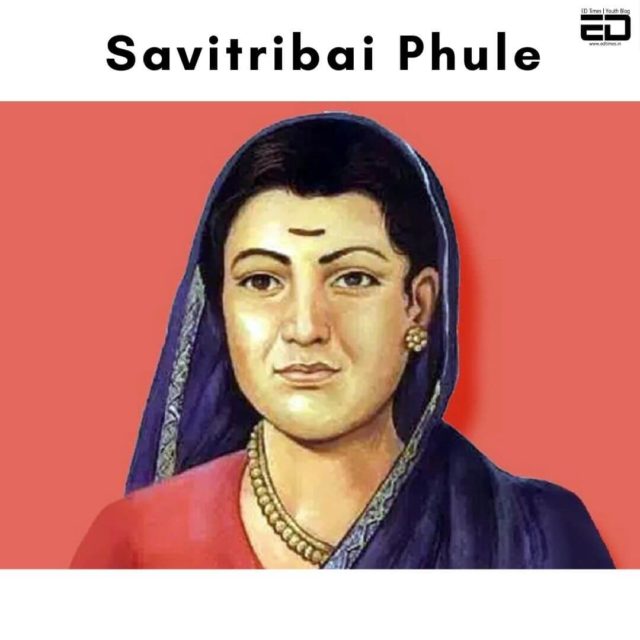 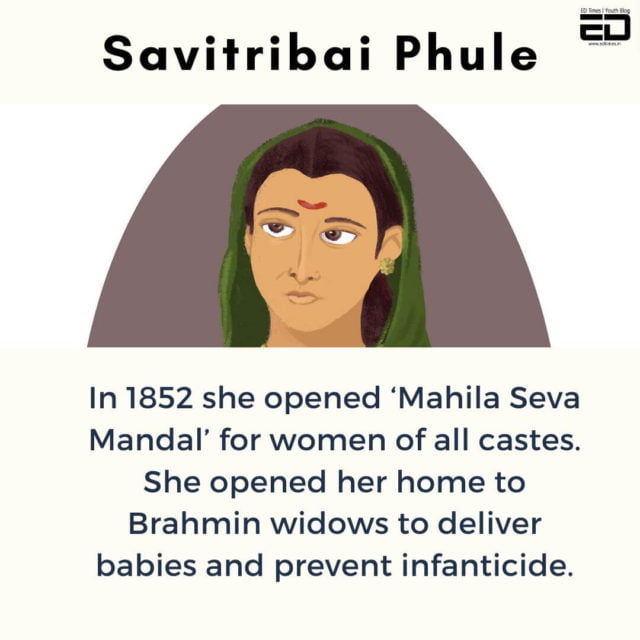 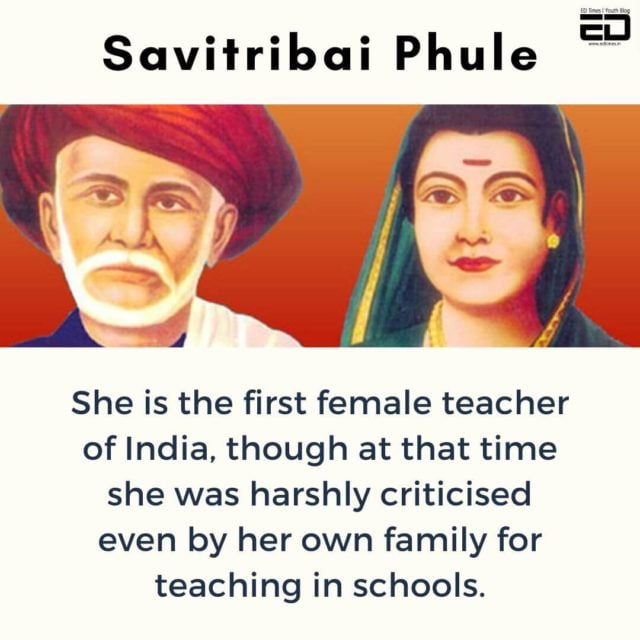 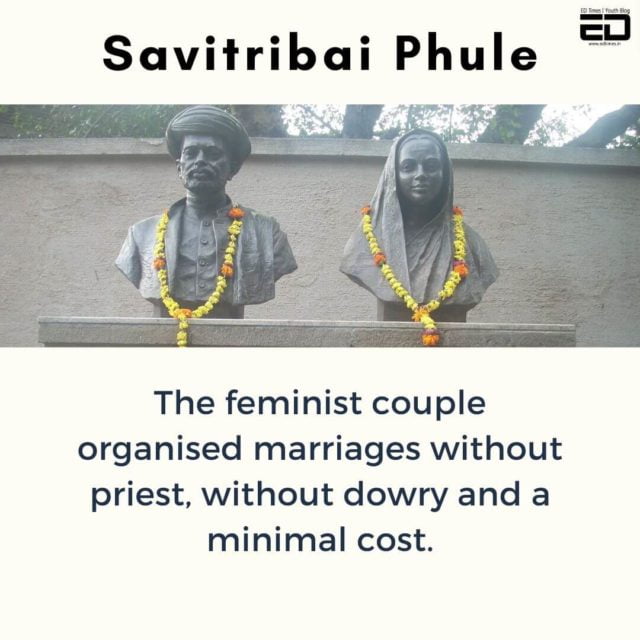 The first school opened by her was at the age of 17, the school was in Bhidewala, Pune.

She is credited with opening ‘native female school’ and ‘The society for promoting education of Mahars and Mangs’. And she led Satyashodak Samaj after Phule’s death and chaired its annual session in 1890.

Read More: In Pics: What Is Protofeminism And Who Are The Women Responsible For This Philosophical Tradition?​

The wife of the Deputy Chief Minister of Rajasthan, comes from a political background. She is the daughter of Farooq Abdullah. 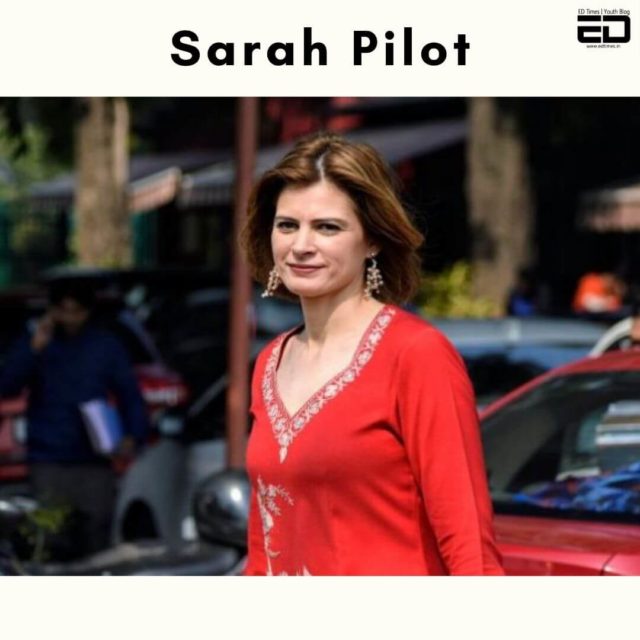 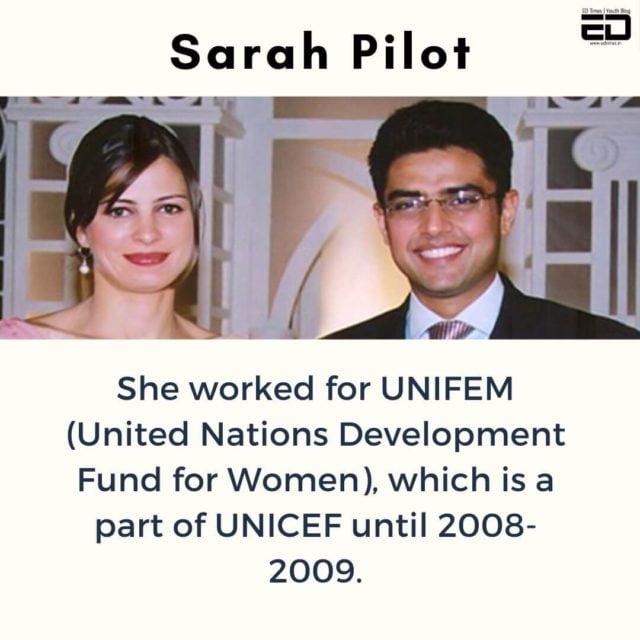 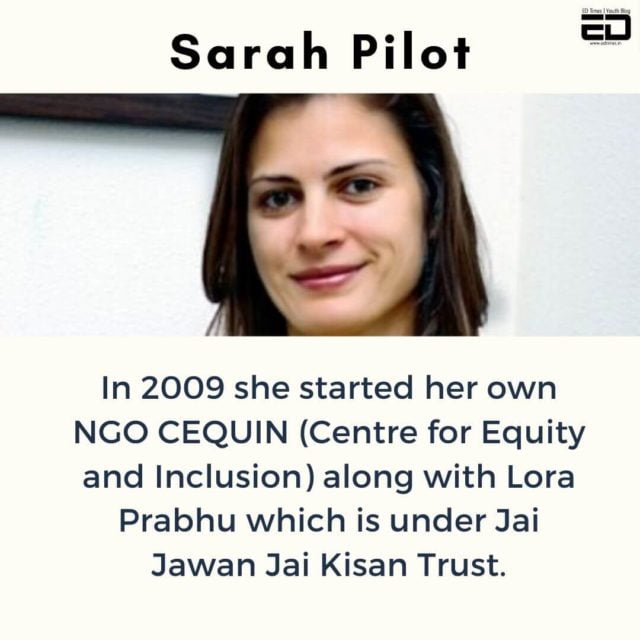 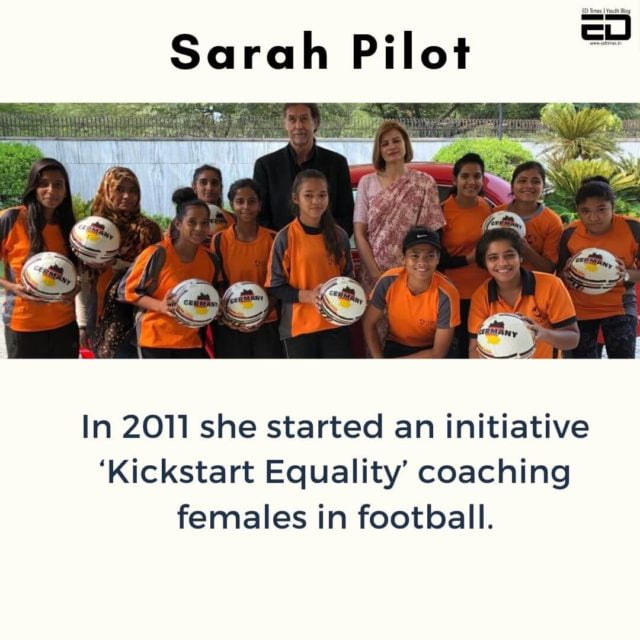 She is not involved in politics like her family but is a social worker with her humanitarian work starting with UNIFEM.

CEQUIN works for women and girl empowerment through a focus on 4 issues; gender-based violence, education, economic empowerment and improving health.

Wife of the President of Shiromani Akali Dal Sukhbir Singh Badal is not only a politician but even a child rights activist and social reformer. She is a magnificent example of being an all-rounder. 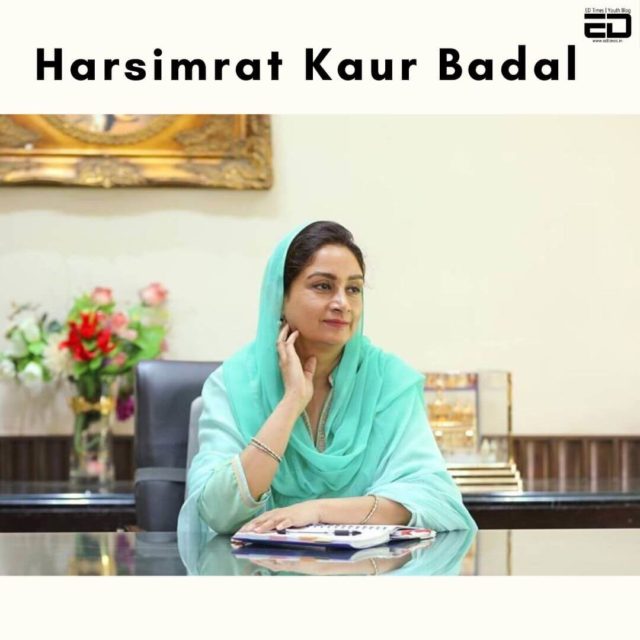 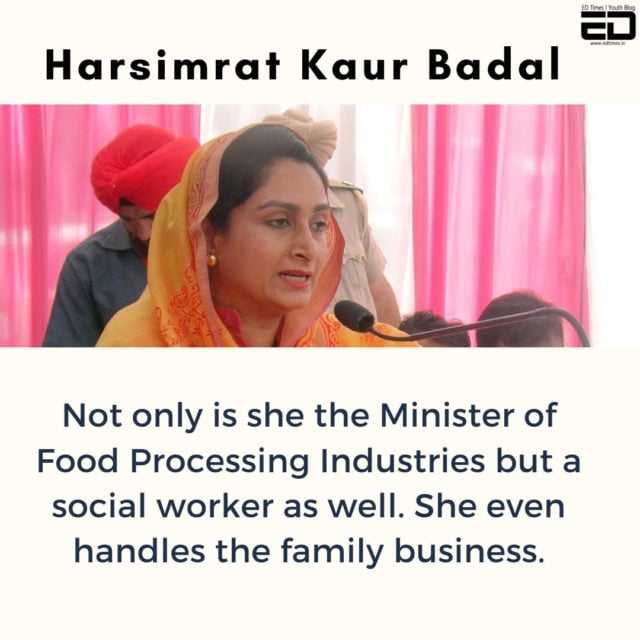 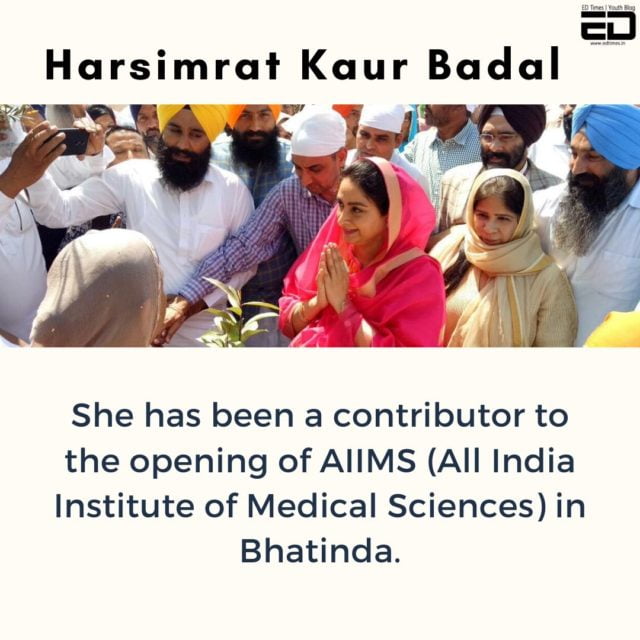 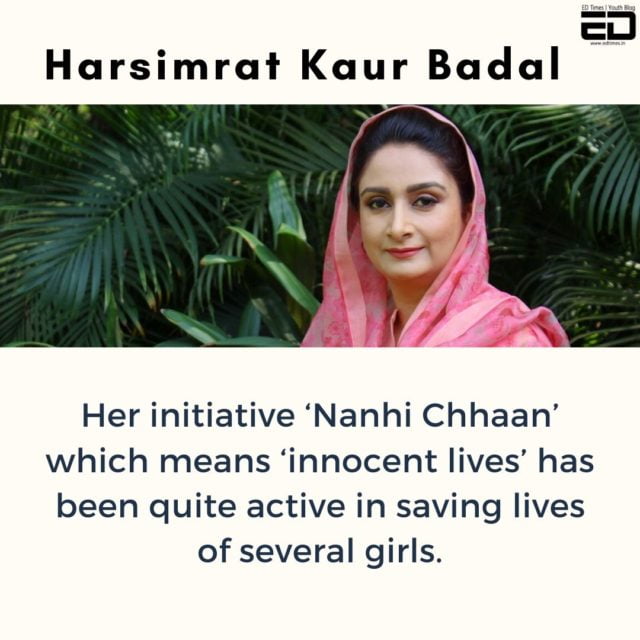 Not only this, she also supports many old-age homes.

There are other formidable women who have also played a crucial role in contributing to the nation and although they have been known by the name of their spouses, their contributions to the nation are independently significant.

Why Do We Judge Women Who Want To Go The Traditional Route And Be Homemakers? 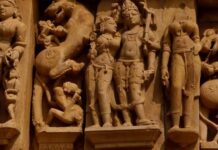 What Is Koka Shastra And How Is It Different From Kama Shastra (Kamasutra)?

What Is Koka Shastra And How Is It Different From Kama...