The 2020 Oscars were hands down dominated by the critical and commercial epic that is the South Korean film ‘Parasite’.

With the movie winning 4 out of the 6 categories it was nominated for, including Best Picture, Best Original Screenplay, Best International Feature Film and Bong Joon-ho winning the Best Director, it has been a historic time for Asian representation at the 92nd Academy Awards.

However, to me it was slightly noticeable how there wasn’t enough Indian representation at one of the biggest award ceremony for the film industry.

It wasn’t like there wasn’t any, in fact, you would be interested in those who were standing in for the Indian sub-continent. Here I take a look at some of them: 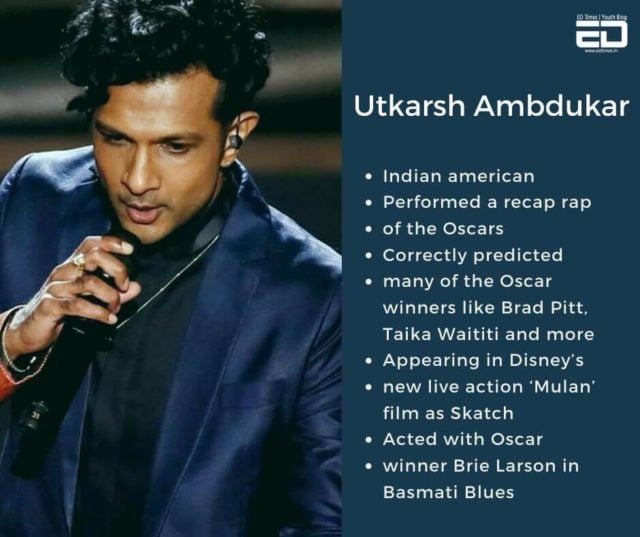 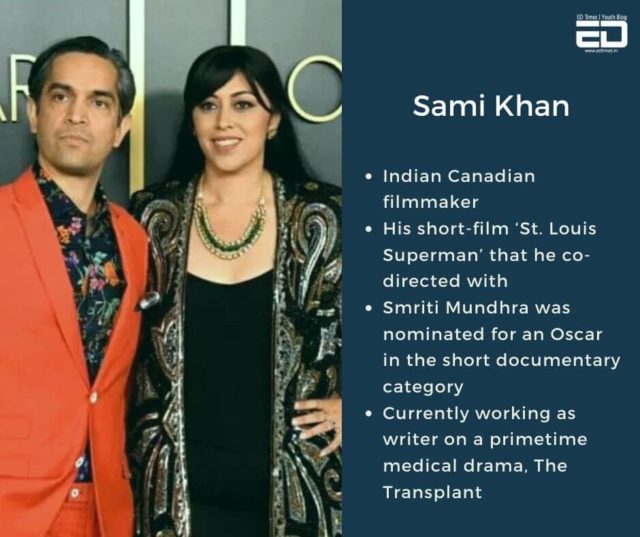 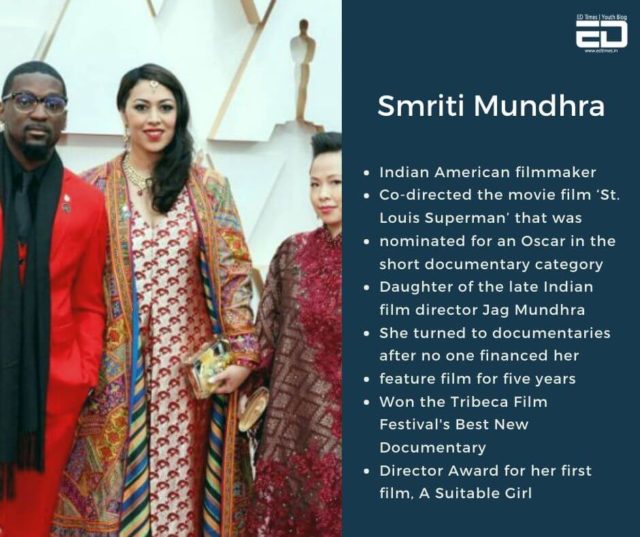 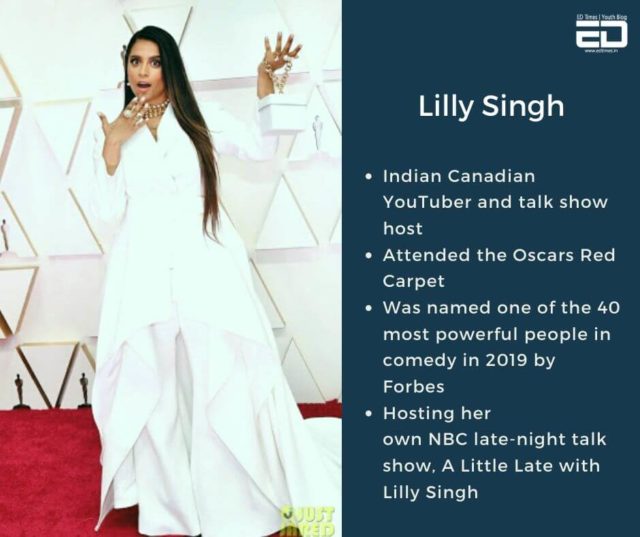 While it is obviously very heartening to see the achievements of all these Indian representatives and how they are getting their time to shine at such a prestigious award ceremony, it has to be pointed at how none of them are purely from the Indian cinema industry.

One has to ask where are the ‘Indians’ here? Why is there not even one person from the Indian film sector this time, with all the above names coming from Western sector?