For most of us, the idea of a temple is pretty simple – a place of worship where devotees offer their prayers, wishing to invoke God’s blessings. However, there are quite a few others who deviate from this line of thinking.

Turns out, India is home to a few places of worship that are home to the most unusual practices that no one has ever heard of. Some of these temples have deities one may not immediately think of, while others have practices that are bound to poke at our curiosity.

So here are some of the temples in India, with the most unusual and bizarre practices that one’s ever heard of: 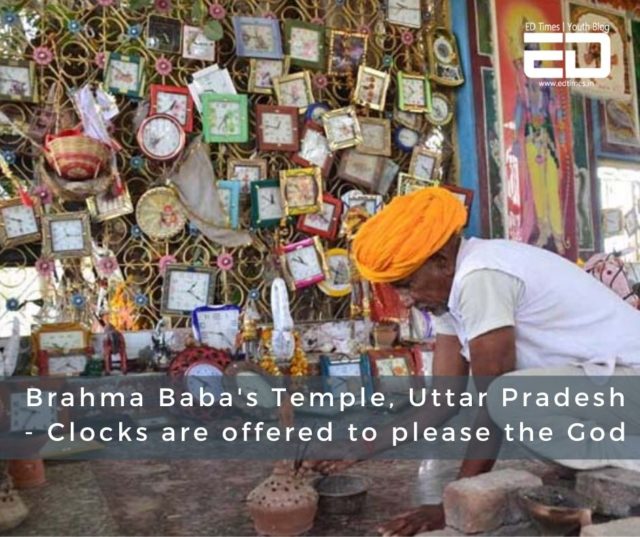 This temple, located in Jaunpur of Uttar Pradesh is filled with clocks offered by devotees of all religions. As per the temple’s legend, a man who’d come to this temple about 30 years back, sought the deities blessings to become a driver.

When his wish got fulfilled, he presented the deity with a clock. Ever since then, people have been following the same ritual in the hopes of getting their dreams realized. 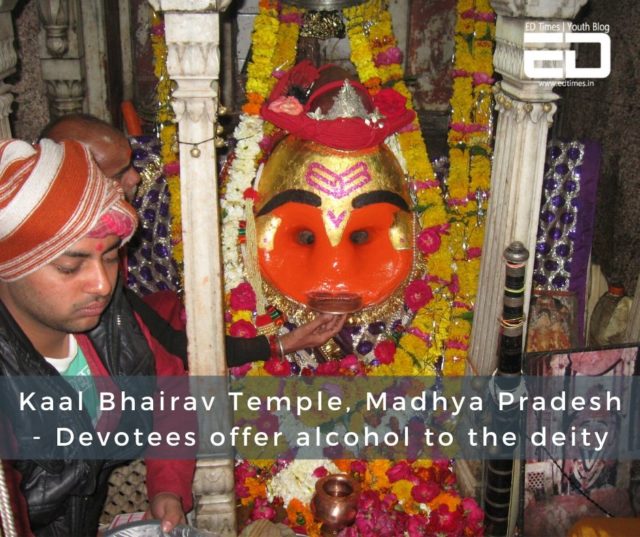 Situated in Ujjain, Madhya Pradesh, the Kaal Bhairav temple is known for its unusual choice of offering for the God – liquor.

Alcohol or Madya is part of a five-stage tantric ritual known as Panchamakara, which also includes meat (Maansa), fish (Matsya), parched grain (Mudra) and sexual intercourse (Mithuna). Earlier, all four offerings were made to the deity, but now only alcohol is offered. 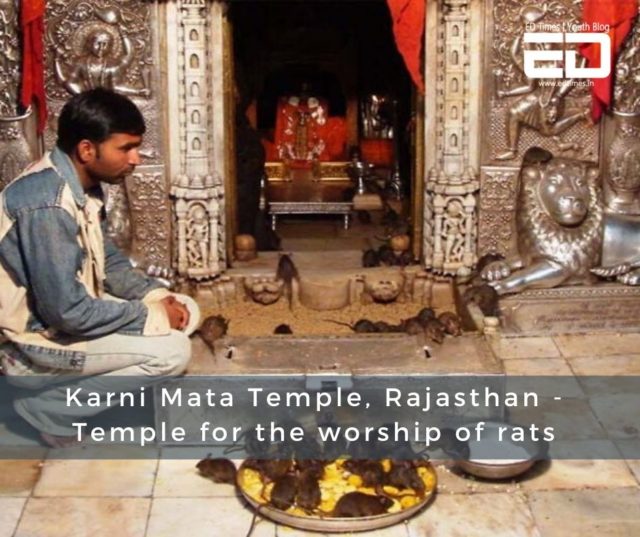 Located in Rajasthan, this temple is dedicated to the Hindu Goddess Karni Mata, and houses almost 25,000 rats as ‘holy creatures’. According to the temple’s tradition, eating the food nibbled by these rodents is considered as a ‘high honour’. 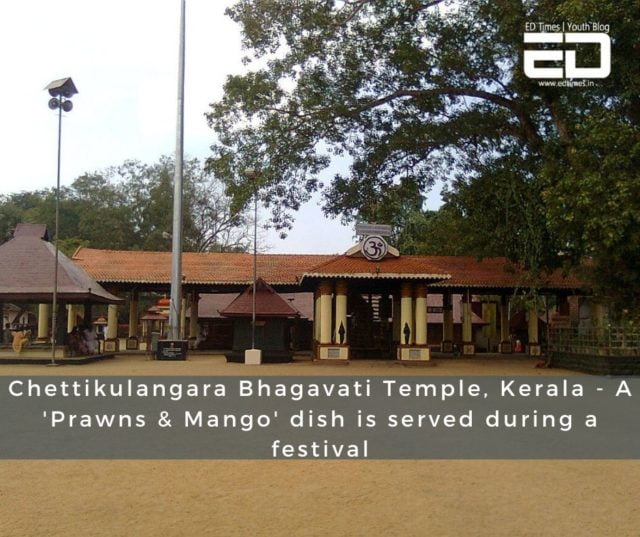 This temple in Kerala hosts a festival known as the Kumbha Bharani festival. Interestingly, dried prawns and mango are the main delicacies associated with this event.

According to a popular story, a woman who was cooking dry prawns and mango while the temple’s procession passed by, prayed to the deity to prevent her dish from burning so that she could go see the festivities. To her surprise, she found the dish to be the same as she’d left it.

Thus, prawns and mango became an integral part of the Kumbha Bharani festival. 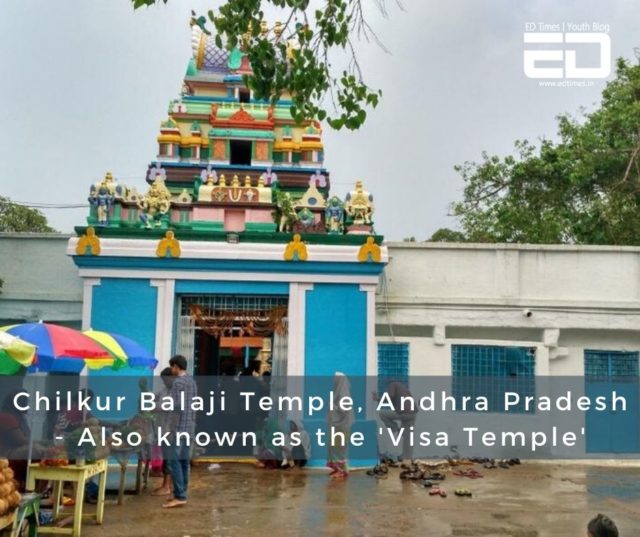 Dedicated to Lord Balaji, this temple in Hyderabad stands on the banks of Osman Sagar. It is believed that devotees who seek the deity’s help in procuring a visa always end up with their wishes fulfilled, thus leading to the moniker, ‘Visa temple’. 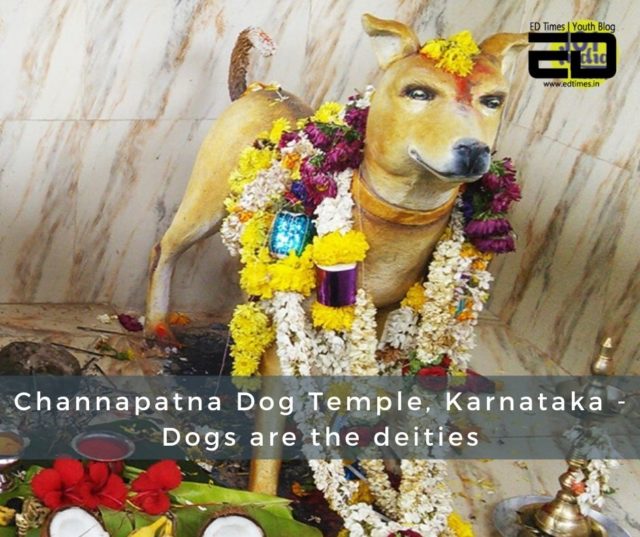 This temple in Karnataka is relatively new as it was constructed in 2010. Legend has it that the deity of the village, Goddess Kempamma, appeared in someone’s dream and asked them to build a temple for two dogs who’d mysteriously disappeared from the place.

The temple is now considered to house the guardians of the village, sent by none other than the Goddess herself.

Are you guys interested in visiting these temples with unusual and bizarre practices? Let us know in the comments below.

In Pics: Here Are Some Extreme Locations Of The World That Tourists Love