Prime Minister Narendra Modi is all set to inaugurate the world-class Gandhinagar Capital Station in Gujarat which also has India’s first 5-star hotel atop railway tracks. It is a proud moment for our country and especially for our Ministry of Railways that was quick to share the pictures on social media.

The project is a part of a railway station redevelopment project under the Gandhinagar Railway and Urban Development department (GARUD). The revamped infrastructure looks unreal. It is embellished with colorful lighting that makes heads turn.

The station is aptly called world-class for it offers luxurious facilities, at par with international airports. There will be everyday theme-based lightning with 32 different themes adorning the station.

There is a multipurpose waiting lounge with a seating capacity of 40 people. There is an inter-faith prayer hall (thank god for democracy!), a baby feeding room, an art gallery with an LED wall display lounge, among other things.

For the paramount safety of the passengers, fire hydrants and extinguishers have been put in place. It has ample parking space for your vehicle and rickshaws too. There are three platforms internally connected through subways.

The station is Divyang friendly too. It provides a special low-height ticketing window, lifts, ramps, etc for their convenience.

But, the most exciting part that remains is the five-star hotel by the Leela Group atop railway tracks, spanning across an area of 7400 square meters. It has 318 rooms and the cost of construction came around Rs 790 crore.

The hotel would house guests who come to attend conferences and seminars organized at Mahatma Mandir, a convention center opposite the station.

Hyped up to see the pictures? You won’t be disappointed! 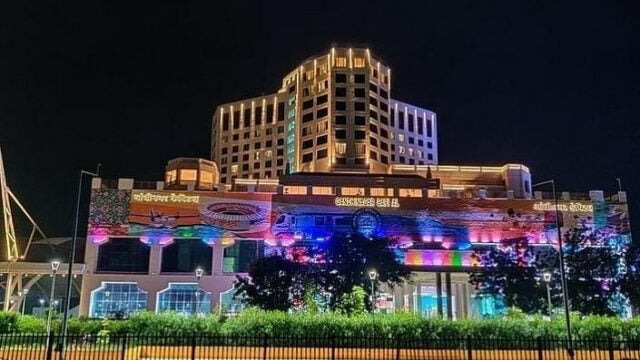 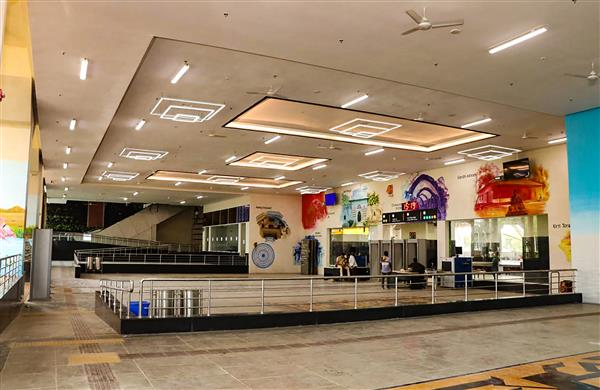 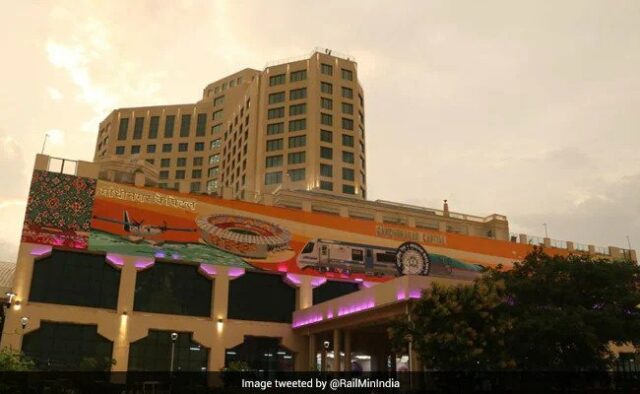 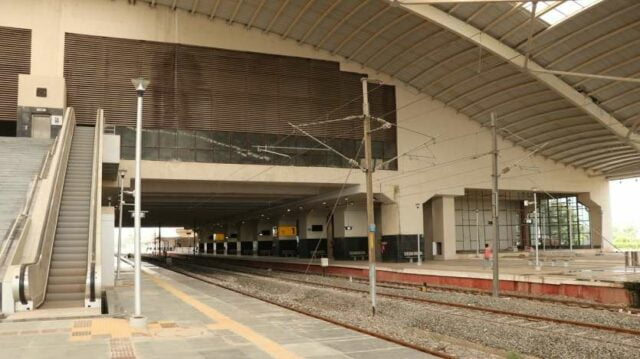 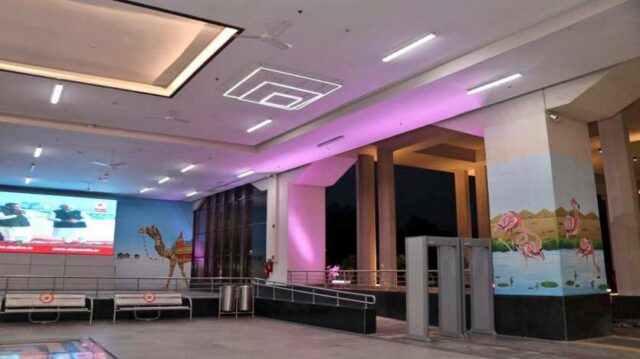 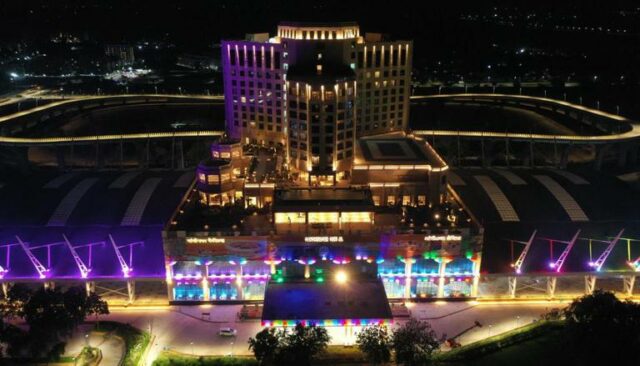 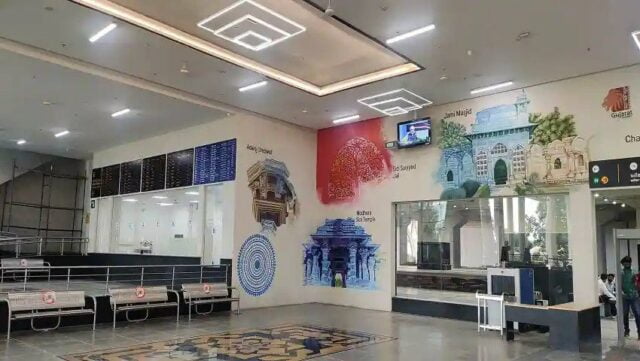 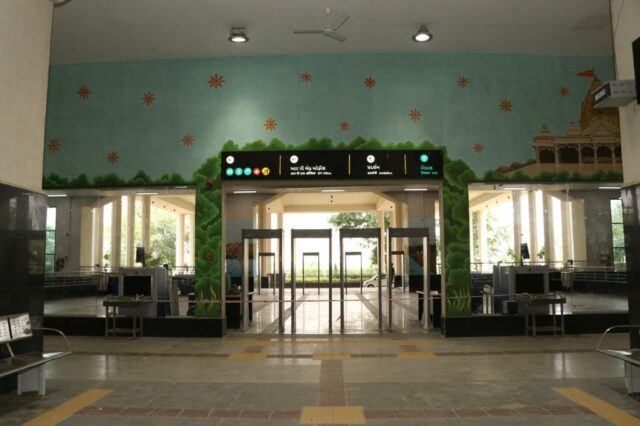 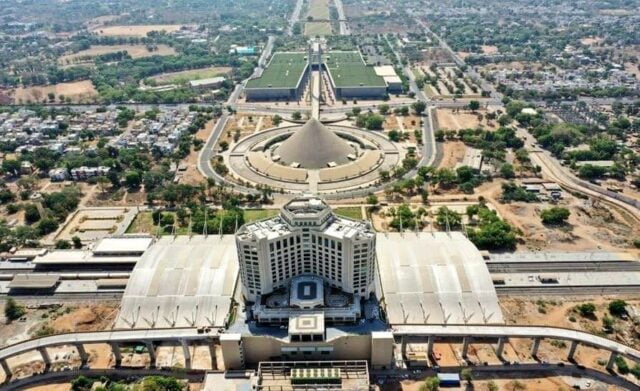 The project cost Rs. 71 crores. The station is being referred to as the “architectural marvel of the Indian Railways”, and rightly so.

In Pics: Let’s Look At The Recent Changes Introduced By Indian Railways