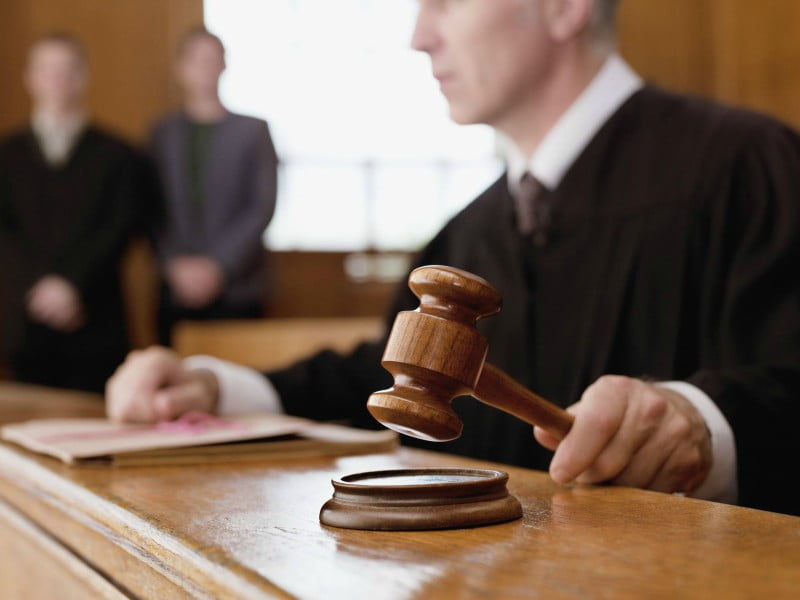 These are separate or secondary legal systems that exist in a country or geographic area apart from the democratically established courts.

They are most prevalent in former colonies, where the judicial systems set up by the colonizers exist alongside these traditional systems.

1. Problems that exist because of Parallel justice systems

This leads to heated debate and discussion about the validity of these courts and this debate is often dragged into the muddy arena of religious and political debates.

There are many parallel justice systems in many parts of the world that still hold relevance and their decisions are considered to be final and binding.

5. You would also like to read: Why Indian Gun Laws Are Strict And Why That’s A Good Thing

Will Asifa Get Justice If There Is No Child Protection Law In Jammu & Kashmir?