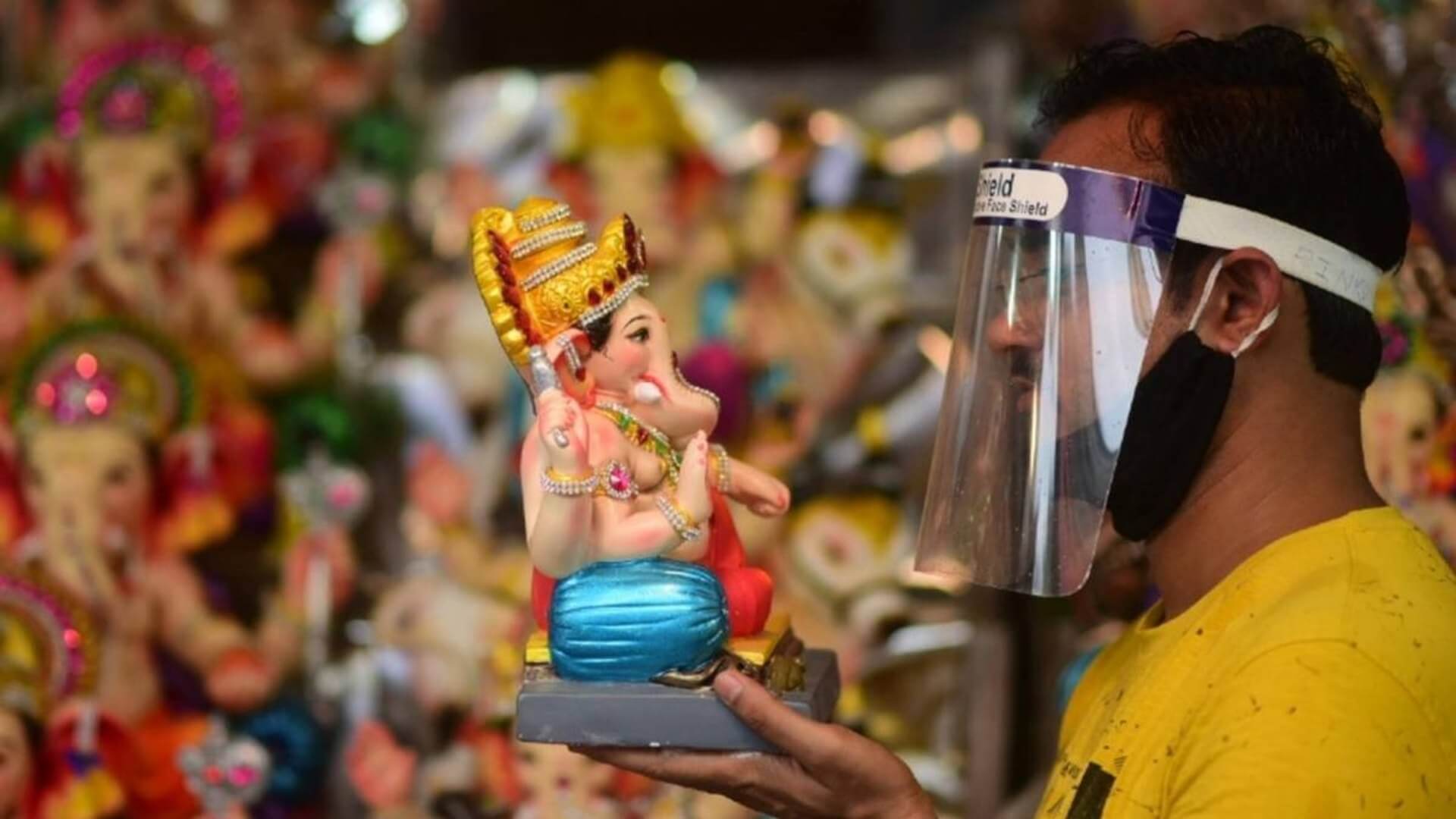 Ganesh Chaturthi is considered among one of the most beloved Indian festivals, with people from almost all walks of life coming together to celebrate and enjoy the many things it brings with it. However, just like last year, this year too the festival is being celebrated with several restrictions in place.

Almost all states have fully banned any public celebration of the festival along with cultural programmes. Several states have allowed for partial celebrations with just a limited amount of people collecting at one place at one time, putting restrictions on how many people can enter a pandal where the Ganesh idol is kept for the 10 days of the festival and more.

Ganapati pandals or mandals however are once again going virtual with many hosting online live streams and broadcasts bringing the festivities to people instead of the other way around.

Devotees and other people can view all the daily pujas, welcoming ceremonies, and the final Ganesh Visarjan or immersion ceremonies from their home itself.

Here we take a look at the various rules and regulations that few of the states across India have implemented for people wanting to celebrate Ganesh Chaturthi. 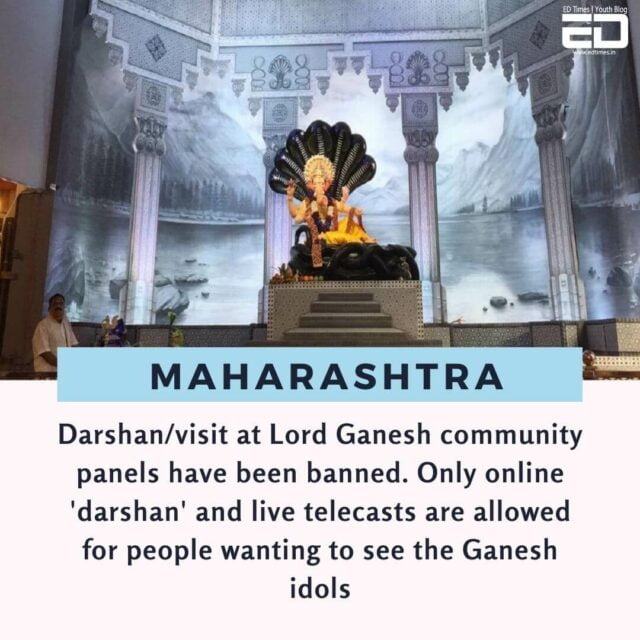 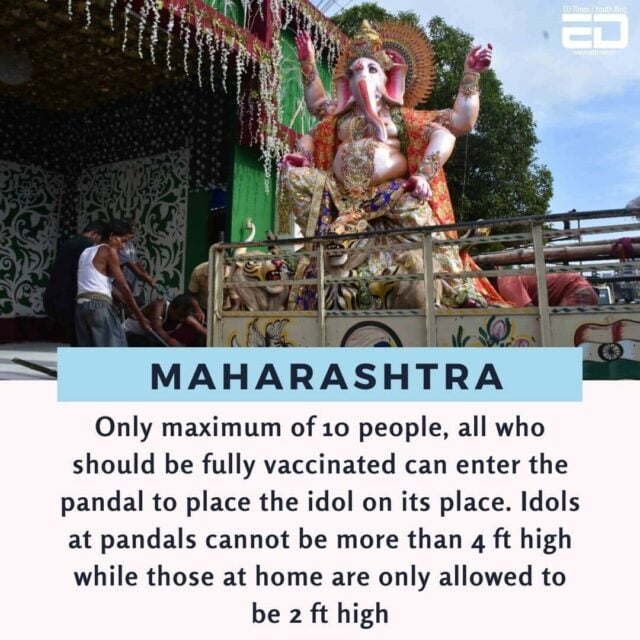 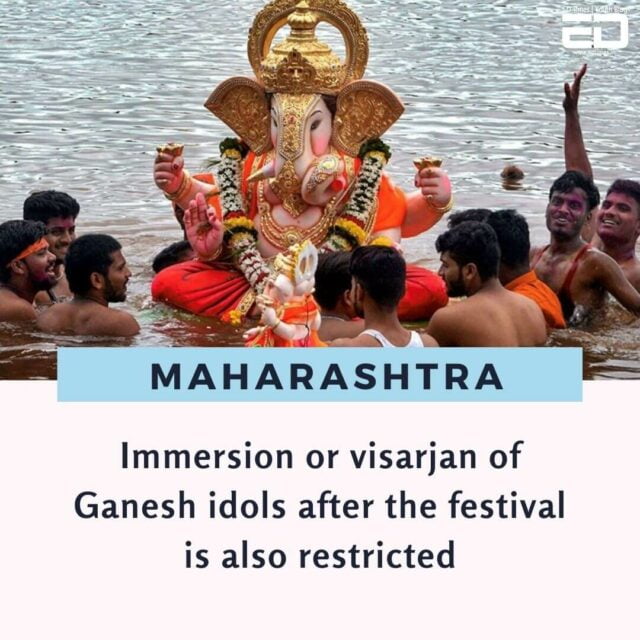 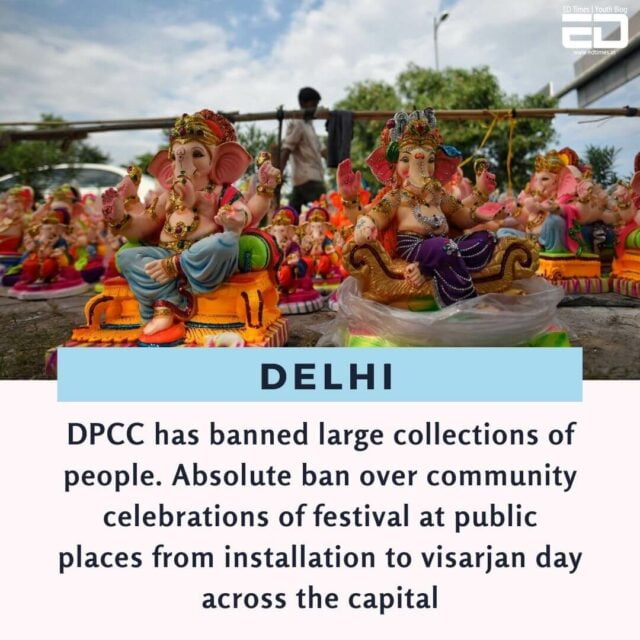 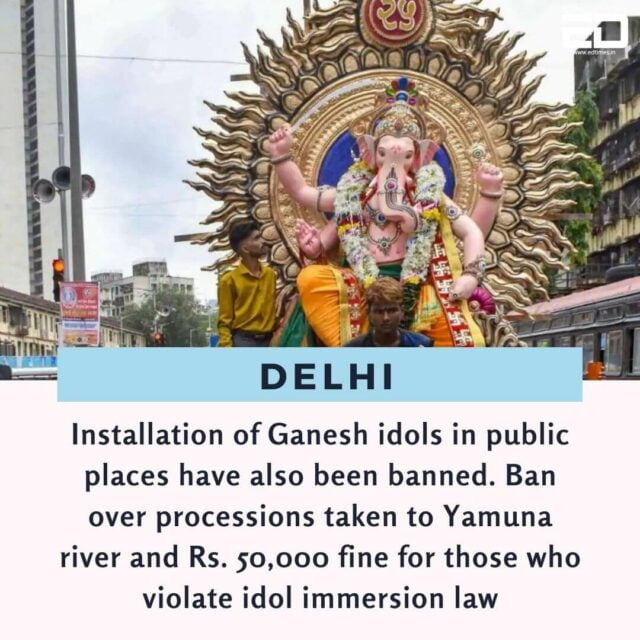 Read More: In Pics: The Largest Ganesh Idols Across India 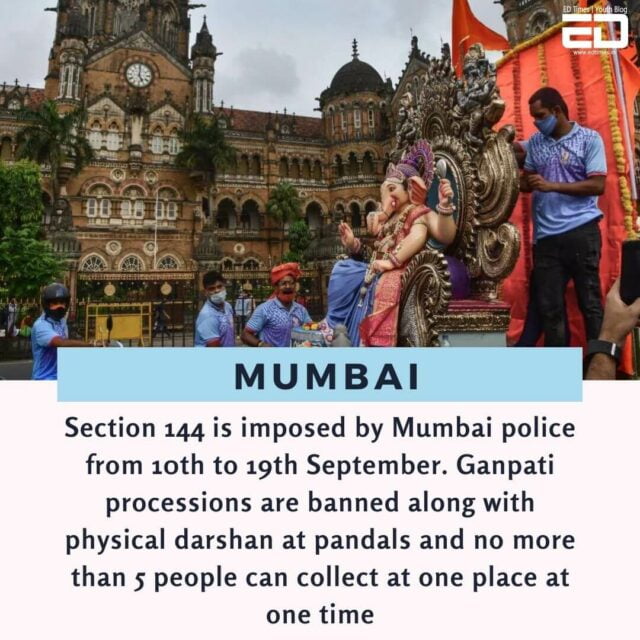 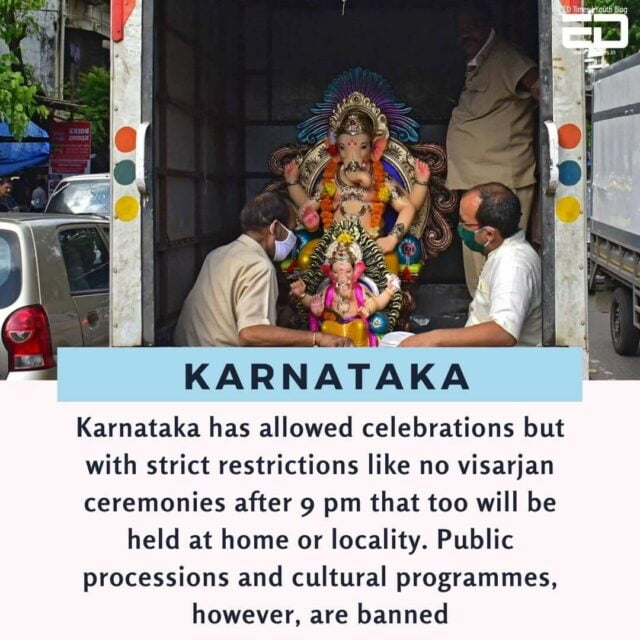 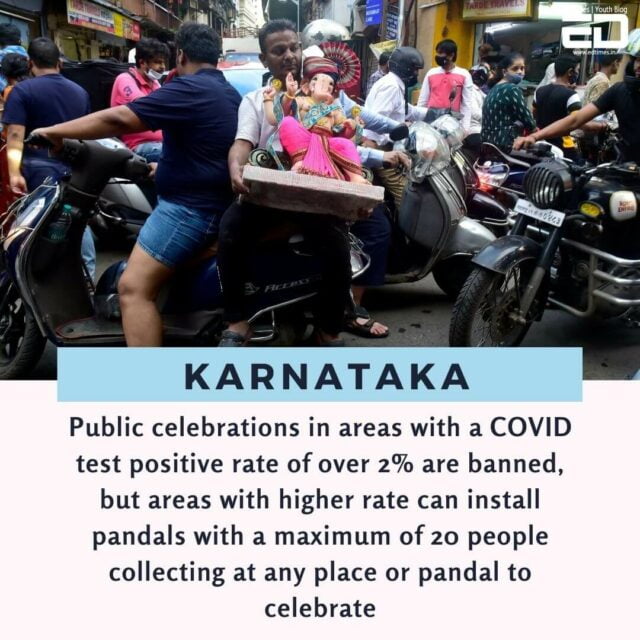 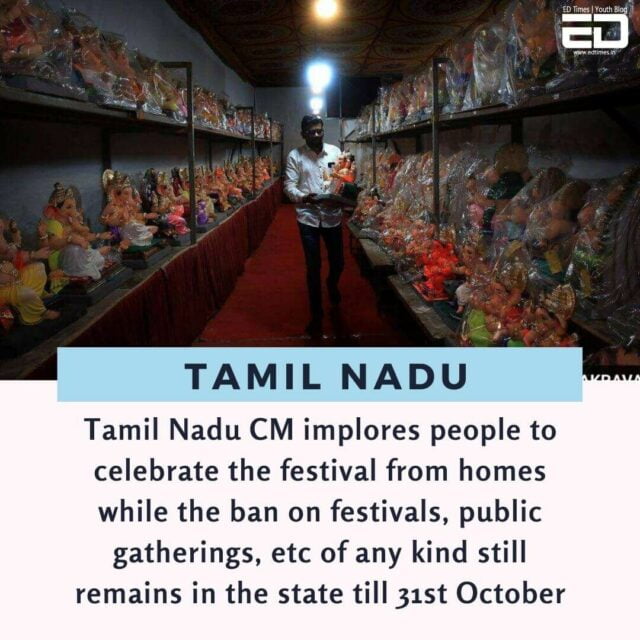 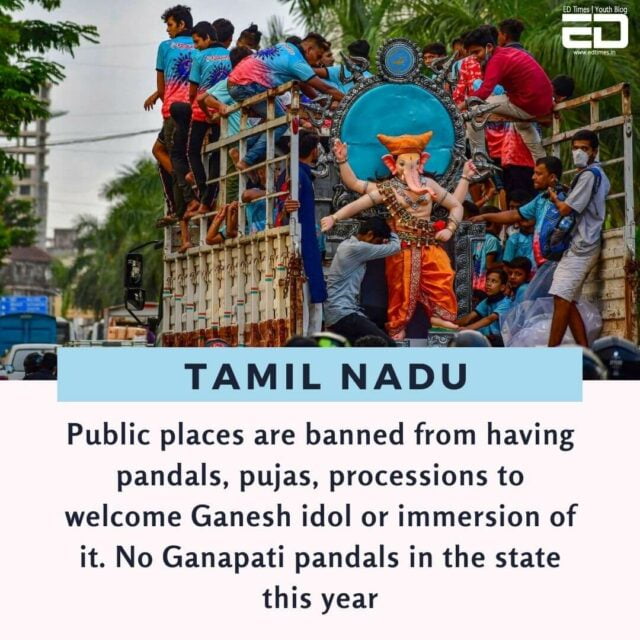 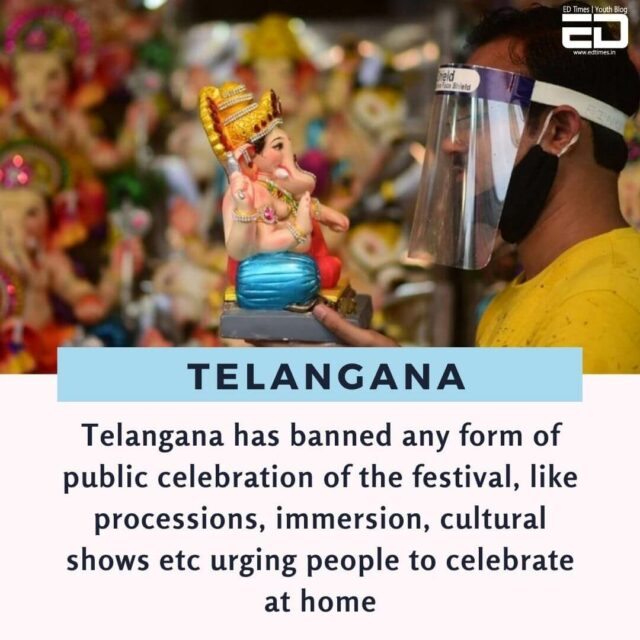 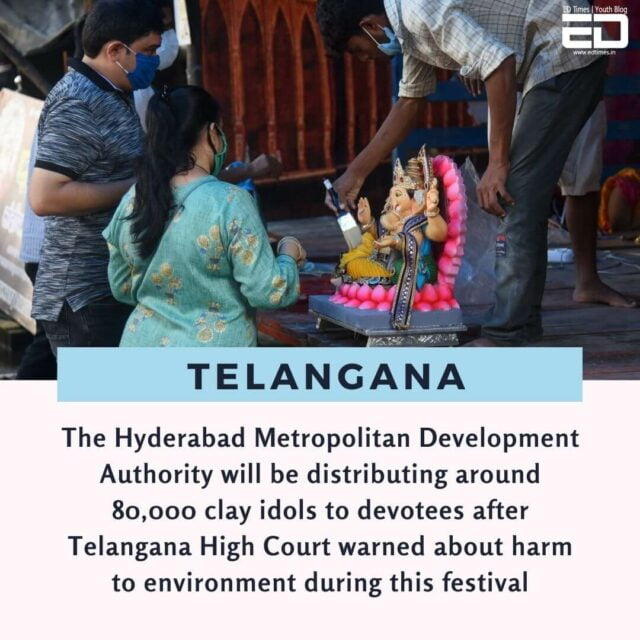 This is certainly a very muted celebration of this festival a big contrast from how it was usually celebrated with much gusto and aplomb.

Ganesh Chaturthi Is Just The Right Time To Be In Mumbai, Here’s Why! (Video)