General Elections are barely a month away, and being the citizens of the largest democratic party, we all should vote. The Lok Sabha elections of 2019 will witness 15 million first time voters, mostly from the generation Z.

But don’t you need to know the major political parties, as well as their symbols to vote?

Here is a compilation of all the major Indian political parties, some facts you should know about them, along with their symbols to vote for the correct party. 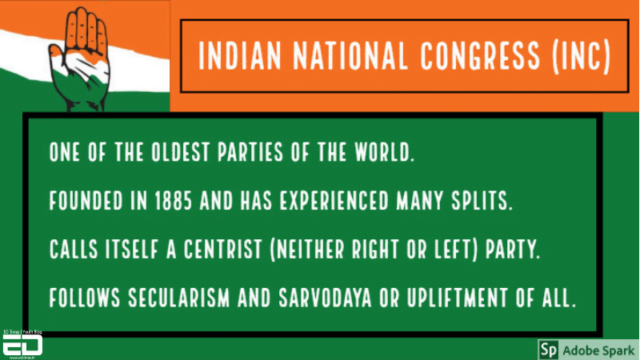 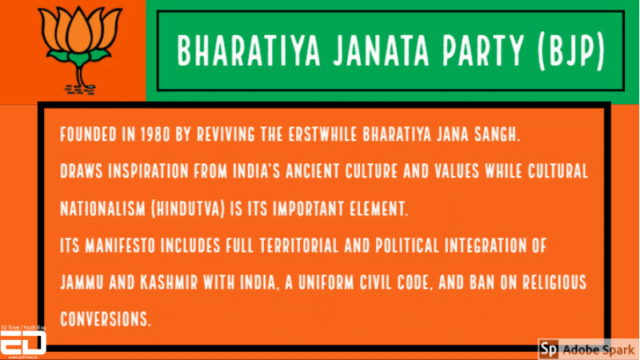 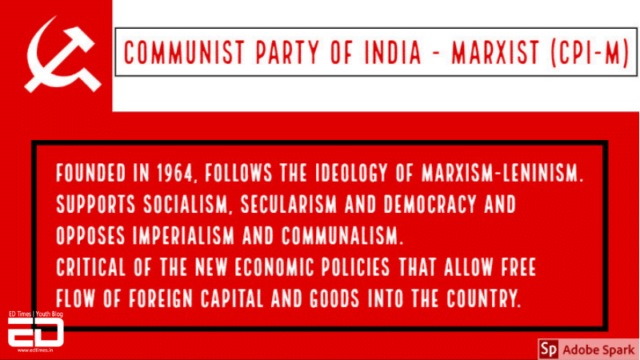 Also Read: Know All About India’s First All-Woman Political Party And The Hyderabad Doctor Behind It 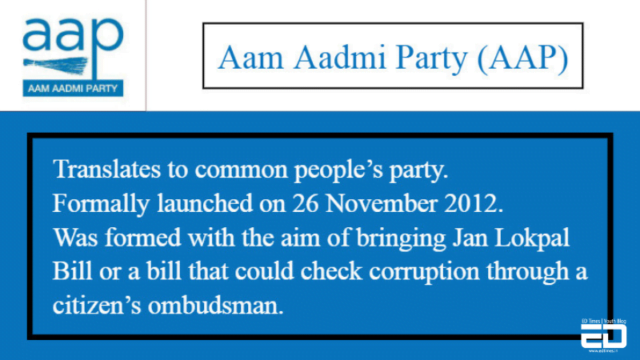 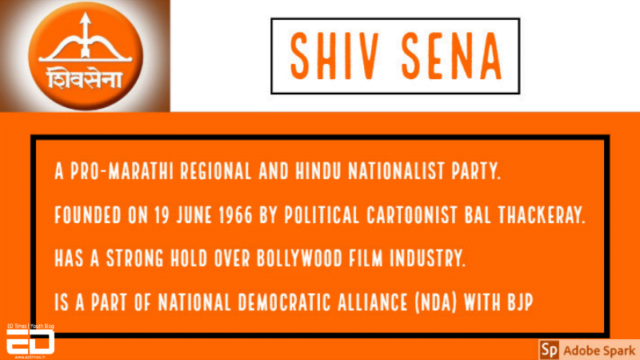 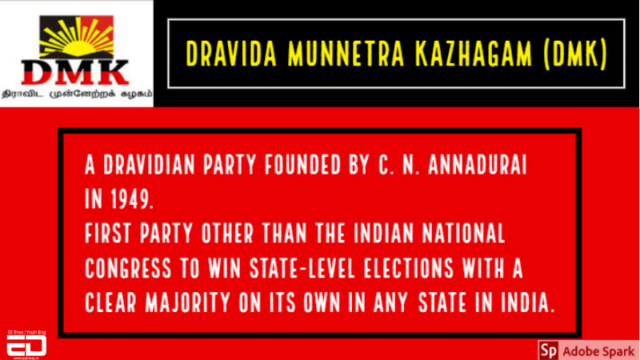 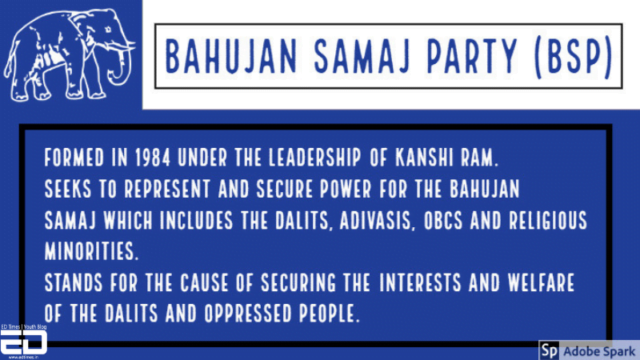 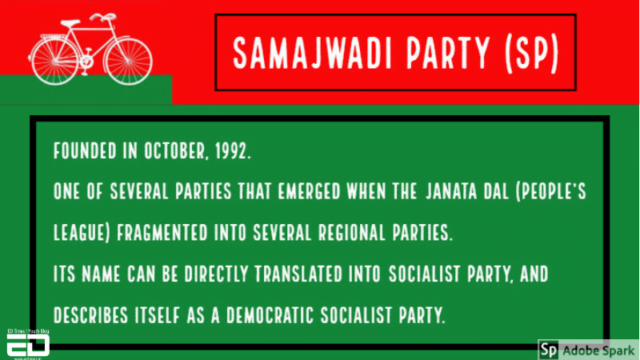