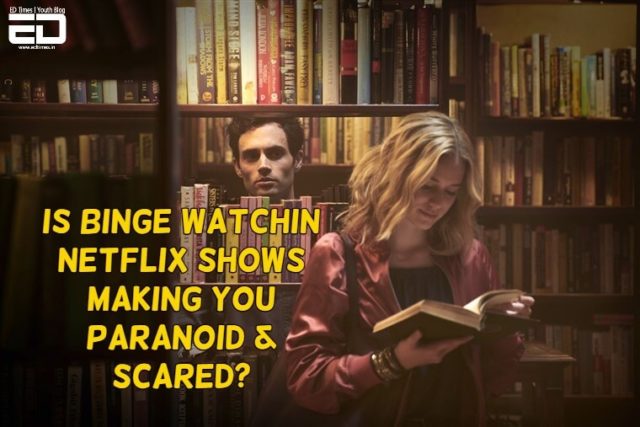 We live in an age of cyber-entertainment, where Amazon Prime, Netflix, Hotstar and such have taken over our screens.

These are the platforms we jump to in order to fulfill our entertainment needs since the television has only been deteriorating in the quality of its content.

In this case, Netflix and such have been able to provide us millennials and other generations too with global content and at the same time boasting of a quality that we always wished for.

However, there have been side-effects to this phenomenon, Netflix addiction is now a very real thing with rehabs for it too, but there is another thing gaining ground called the ‘mean world syndrome’.

What Is Mean World Syndrome? 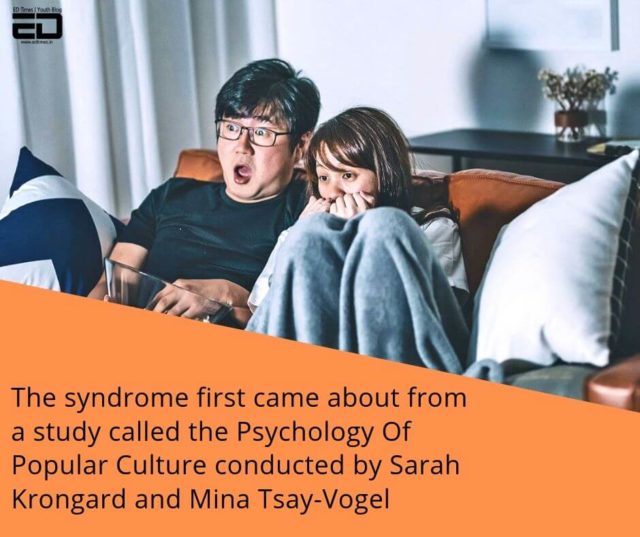 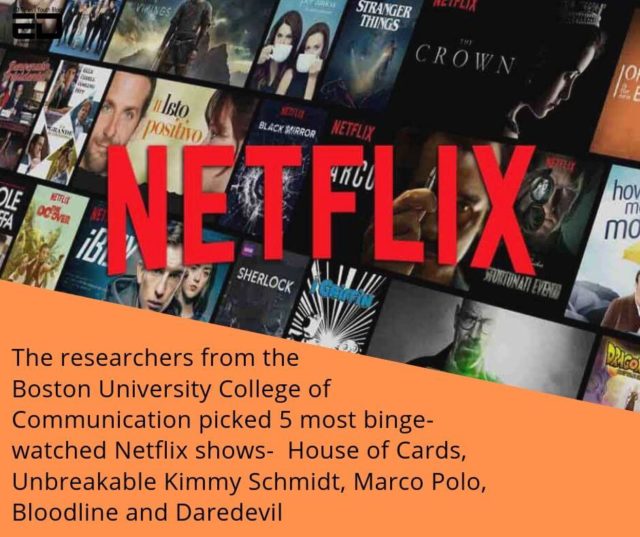 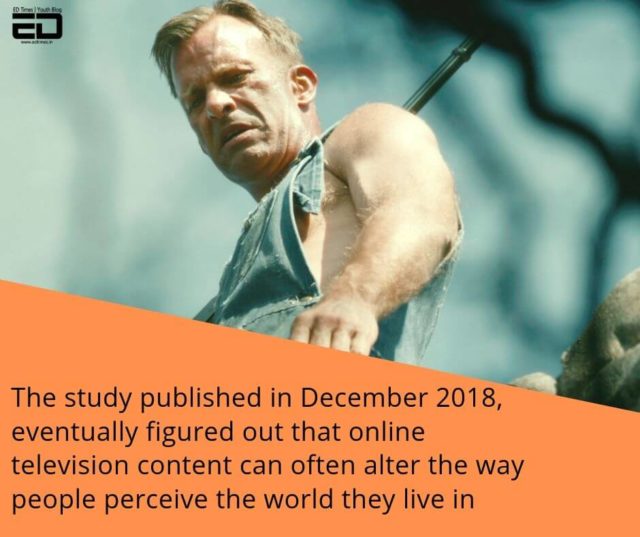 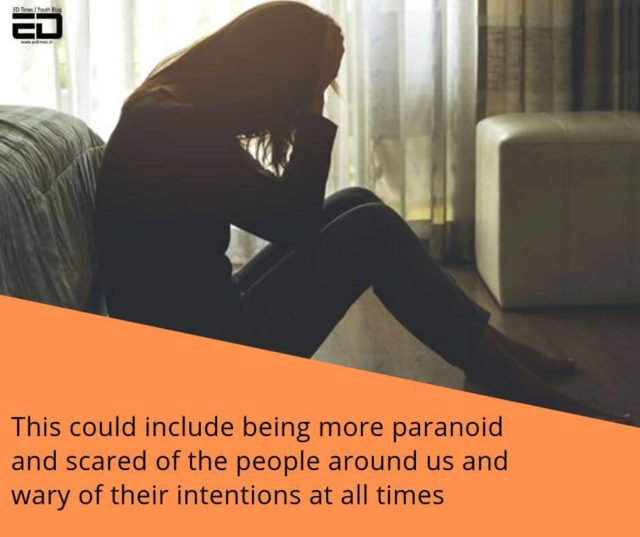 Read More: Apple Is Either Going To Buy Netflix Or Make Sure It Doesn’t Exist In Five Years 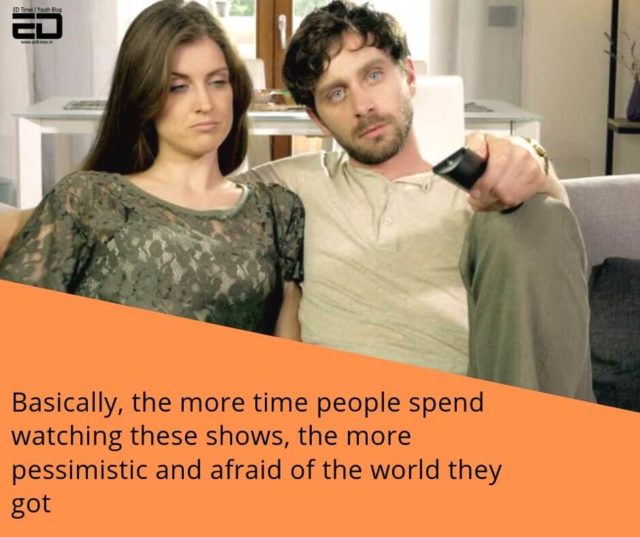 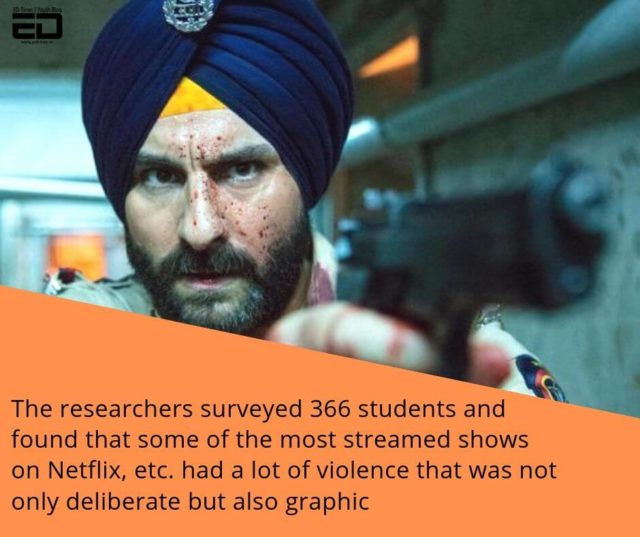 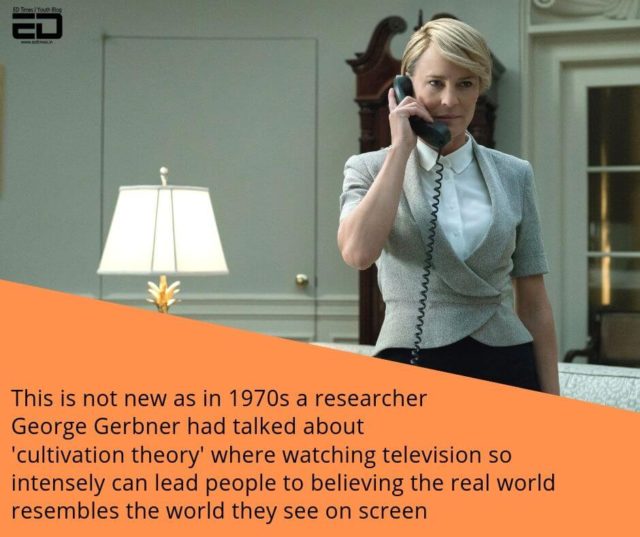 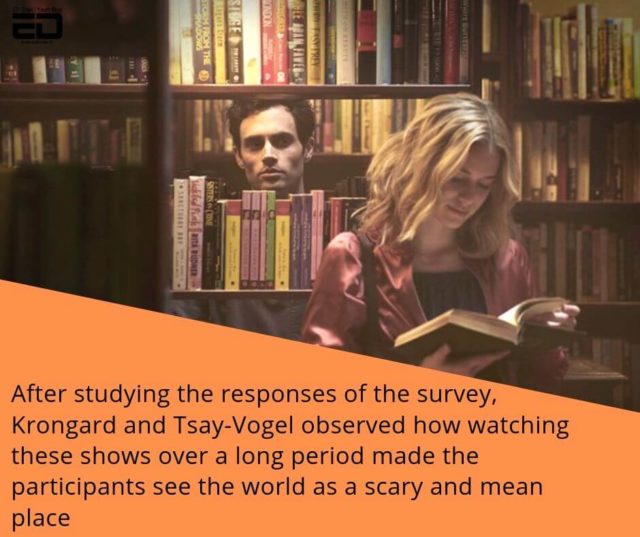 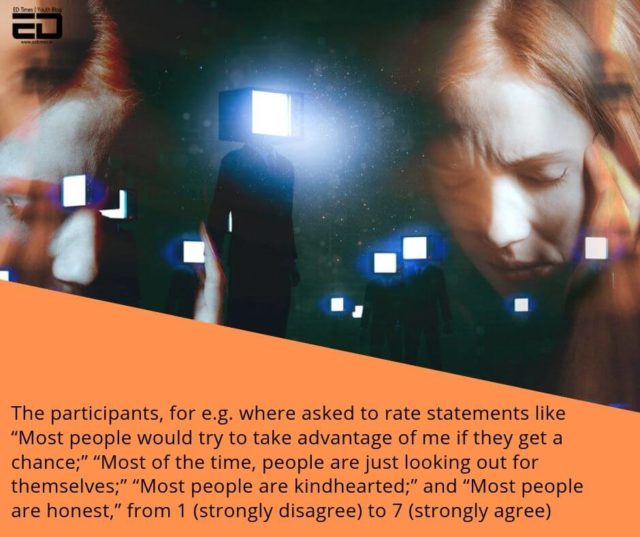 The researchers have stated that the data which is self-reported might not be 100% accurate in showing the actual exposure to media.

Krongard even said that “It might be that people who are already viewing the world as a fearful, scary place are drawn to these types of programs.”

Another person who commented on this, Barrie Gunter, a professor at the University of Leicester in media, explained how the nature of content also needs to be given attention to and not just the total of what people watch.

Researches have also advised how people can trying binge-watching some other show and see if that again shifts their worldview.

Krongrad has also suggested that viewers should question if they think that people are scared of the world around them after watching such shows:

“Try to engage critically with what you’re watching.

Try to think about: Who made this? Why? What is the purpose?”

Sounds pretty logical to me, what about you?

Have the tons of Mossad-based movies on Netflix turned you into a part-time spy already?