Home Relationships Stop ‘Netflix And Chill” If You Wanna Get Laid 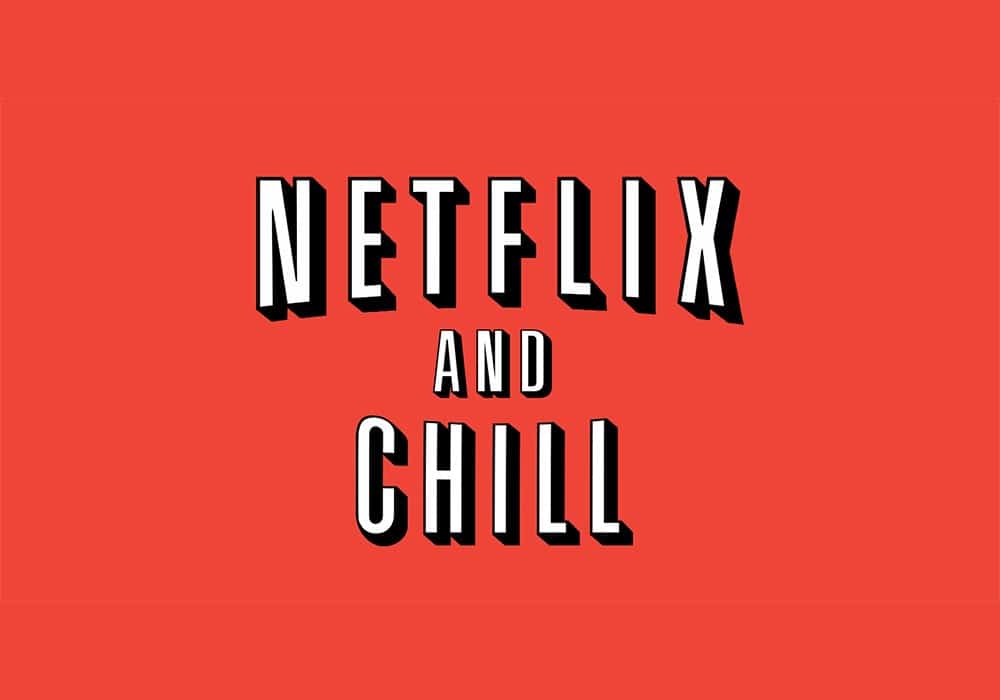 The harsh truth is that Joey’s story of “Backpacking through Western Europe” is not going to get you laid anymore. So, the slang we use now is, “Hey, Wanna Netflix and Chill?”

Basically, ‘Netflix and chill’ is a catchphrase used to invite someone over to watch Netflix which eventually escalates to ‘hooking up’. However, watching Netflix may result in a sharp decline in your sex life.

IT IS BECAUSE OF NETFLIX.

Yes, it is true, at least according to the latest survey report published on the Wall Street Journal.

What Does the Study Say?

According to an article published on the Wall Street Journal by Shalini Ramachandran, Netflix is killing our sex life.

As per this recent survey, one in four people prefer ‘binge-watching’ shows on Netflix over having sex, which is the culprit of spoiling the romantic mood.

This is eventually leading to a loss in fertility rate among the American youth.

For this study, the sample size of over 1,000 people was surveyed over a period of six months.

“Now, if you’re watching something streaming, the next episode is immediately available,” Dr Jean Twenge said in Wall Street Journal.

“There are no commercials where you could look over and say, ‘Honey, you look cute tonight.”

Though the journal does not hold Netflix as the only culprit but does address it as the “bigger target at the moment”.

“Technology writ large, including phones, Instagram, YouTube, Fortnite, and anything else people do on the internet,” the Wall Street Journal goes on to say. “Several sex therapists say the problem is bigger than Netflix,” the report added.

How Did Netflix React?

Netflix denied ‘Any Wrongdoing When It Comes to the Fertility Rate’.

As soon as the report came into light, Netflix cleared their stance by issuing a statement stating, “We take pride in being part of the cultural zeitgeist, but getting credit for a decade long decline in sex is beyond even our programming abilities.”

They clarified that “the company’s American subscribers stream an average of just two hours a day per household”.

Can The Same Happen In India?

Though the study is primarily focused on American youth, the fact that the culture of binge-watching is very much prevalent among Indian youth cannot be denied.

A 31-year old lady on the Wall Street Journal said, “I’m a mom. I literally just want to Netflix and chill. We stop there.”

The same can be true for India as already, according to the National Health Profile 2018, India is experiencing a rapid decline in fertility rate.

The reason behind this fall in fertility rate is the choice of youngsters to have fewer children. And after this study by Ms Ramachandran, it can be assumed that Netflix is adding to this trend. Then again, it is just a presumption.

Oh! if you have no hopes left of getting laid, then go, watch this video to find out the best shows to binge watch.