Mohamad Tawhidi is a 36 year old Australian Muslim religious leader who refers to himself as “Imam of Peace”.

Although not an actual Imam he does believe that Islam needs to be reformed if it has to survive. Tawhidi has previously written for Huffington Post and is quite active on Twitter.

He has also supported limiting mosque buildings, stating how the Quran does not allow any act of terrorism and even stands for women’s rights.

Recently, we found his tweet on the Kashmir issue where he talked about how Kashmir belongs to India.

He also commented on the bizarre bill that has been announced in Iran according to which a male can marry his adopted daughter if she is 13 years of age.

These and some more of his tweets were extremely interesting to read: 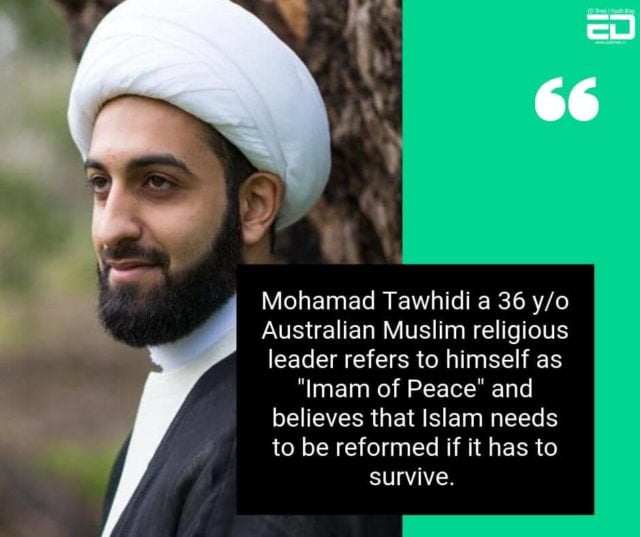 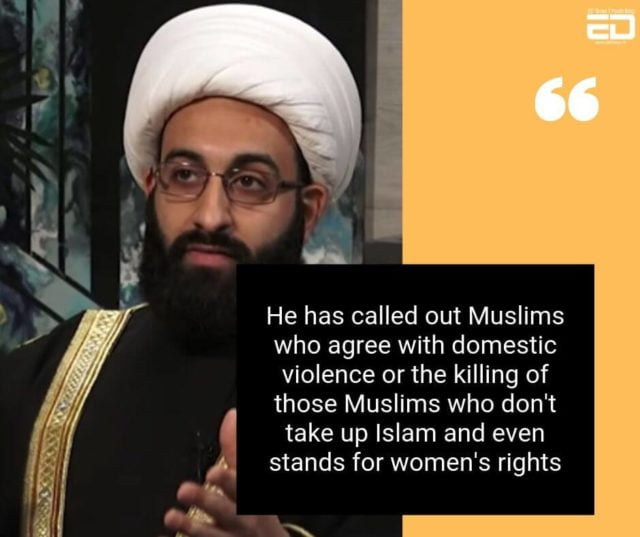 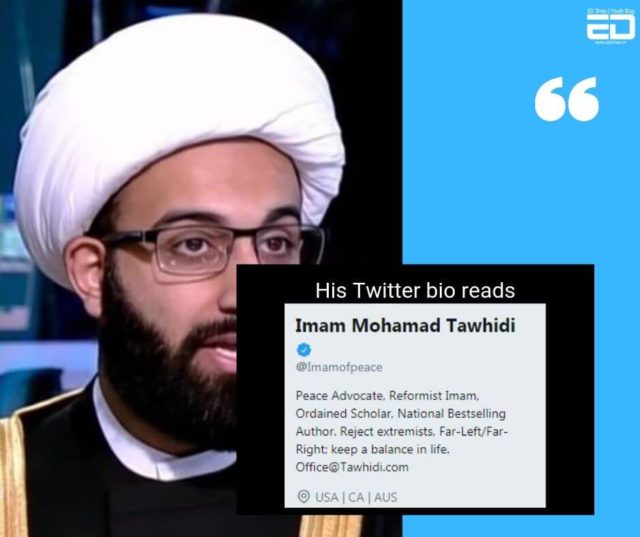 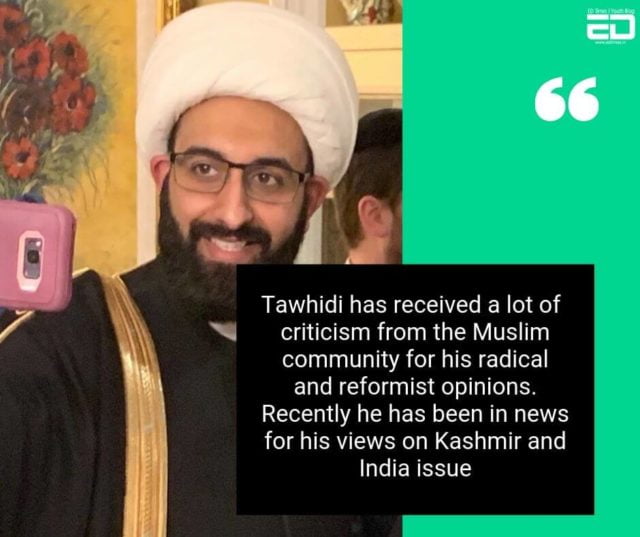 Read More: Disgust In Hindus And Shame In Muslims Can Be The Reason Why Both Communities Take To Communal Violence 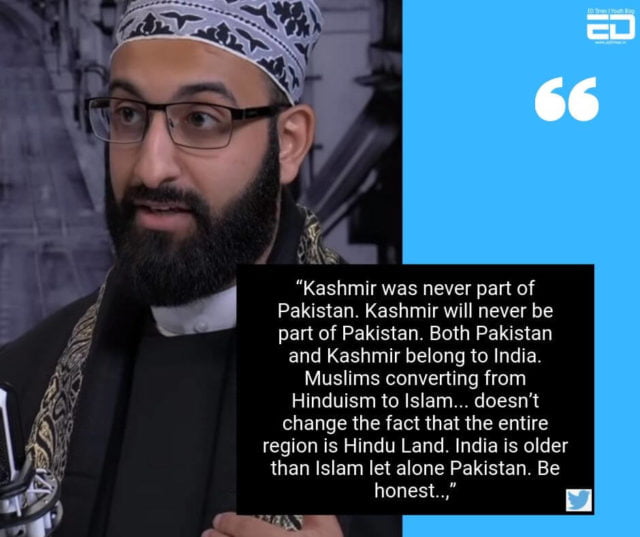 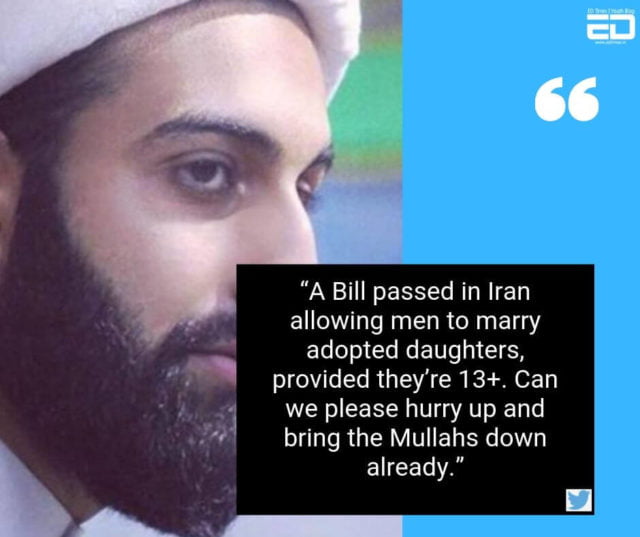 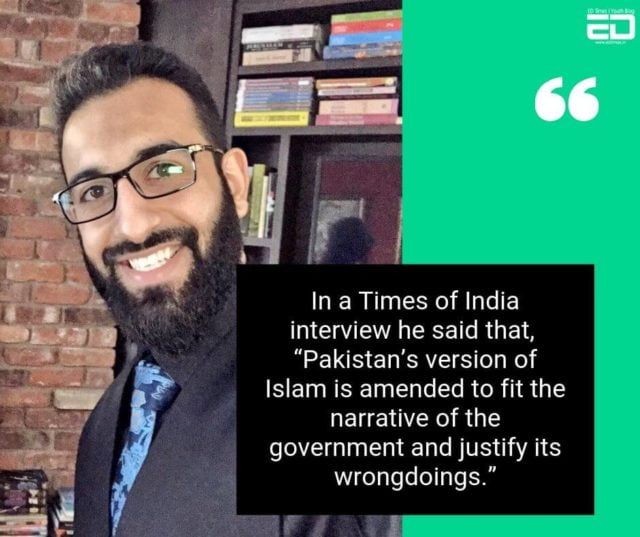 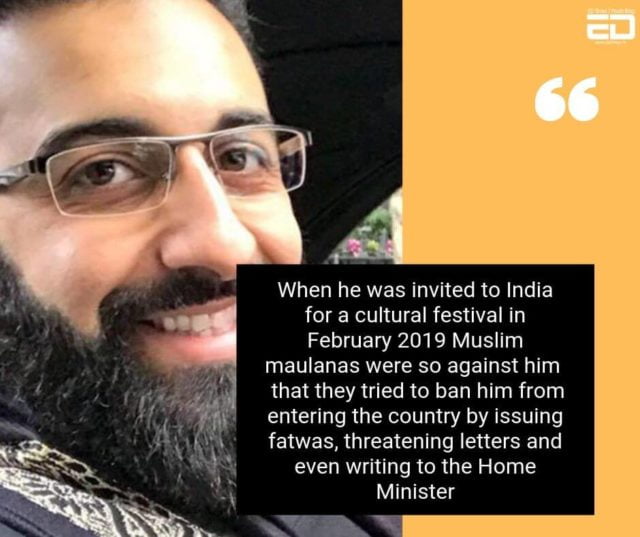 It is always interesting to read such progressive thoughts be it from any religion. Let us know what you think in the comments below.