The Ramayana has been part of India’s culture for a very long time – from grandmothers weaving the epic battle scenes in front of our eyes to brilliant cartoon adaptations, we have come across various forms in which the story has been existing.

Of all the retellings of the epic, the most interesting one comes from the Malabar region of Kerala – a geography marked by the Muslim community. It is here that we get to hear the ‘Mappila Ramayanam.’

The Story Of Its Origin:

The Mappila Ramayanam (or Lamayanam) comes from the tradition of the ‘Mappila Pattu,’ the folk song of the Malabari Muslims also knows as ‘Mappilas.’

The origin of this version is also as fascinating as can be. It is believed that almost a century back, a wandering beggar called ‘Piranthan Hassankutty,’ which literally translates to ‘Mad Hassan,’ used to go around Malabar singing a ballad, set to the rhythm and tune of the Mappila Pattu, about a prince who went in search of his abducted wife.

His song was quite amusingly composed with hints of humour, sarcasm, irony and wit, thereby captivating the attention of the people of the region.

Not long after, he was followed by one particular T. H. Kunhiraman Nambiar who managed to memorise around 148 lines of the bard’s song. 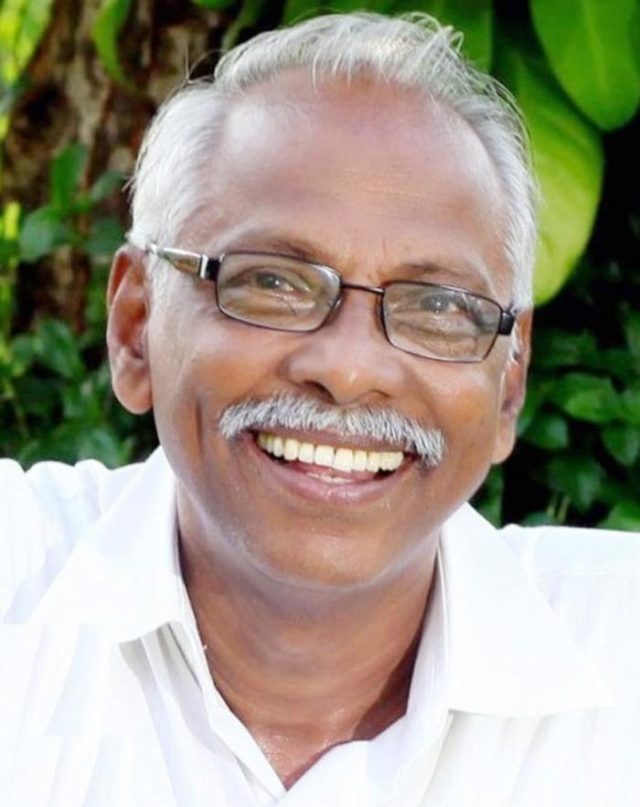 He was then approached in 1976 by Dr. M. N. Karassery who recorded and preserved what we now know as the Mappila Ramayanam.

He went ahead to publish it in his book ‘Kurimanam’ while Nambiar also passed on his legacy through his book, ‘Mappila Ramayanavum Nadan Pattukalum.’ 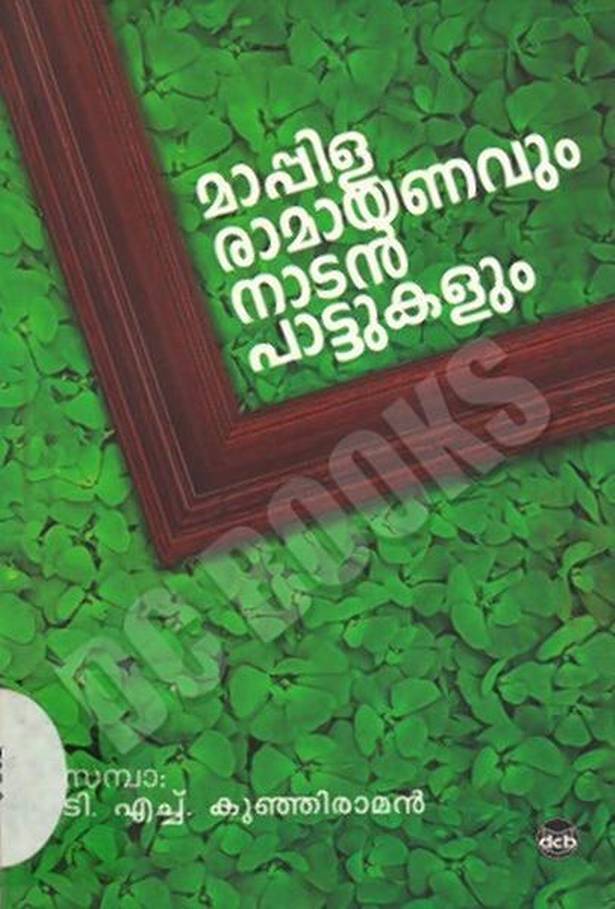 The essence of this folklore is that it is not just another verbatim retelling of the Hindu epic; rather, it employs a lot of nuances from the dialect as well as culture of the Malabari Muslims.

In this tale, when approached by Shurpanakha, Rama rejects her by pointing to the laws of the Shariat that say that for every woman there is a man.

Shurpanakha retorts by saying that the Shariat allows for a man to have four or five women, while the woman is only allowed one man.

When A Culture Shines Through:

The names by themselves speak a lot about the Malabari dialect, interlaced with hints of Arabic and Persian.

Lama’s aunt, Kaikeyi is referred to as ‘elemma,’ (instead of the Malayalam word, ‘ilayamma’) reflecting the dialect of the region.

Humour and wit are abundant in this story. The way in which Shurpanakha summons Fatima to make her look ‘less than forty,’ how she puts charcoal and honey to darken her tresses and most amusingly hammers her gums to rearrange her ‘disorderly teeth!’ 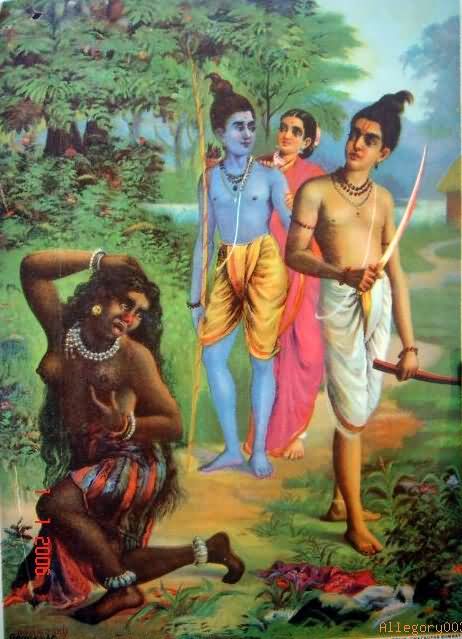 Significance Of This Tradition:

The existence of the Mappila Ramayanam is like knowing that unicorns exist (except that this tale does in fact exist).

It’s not just about having another folk song for our entertainment but also a reassurance that communal harmony always prevailed.

The very fact that this age old oral tradition was kept alive in full vigour indicates how two very different religious groups enjoyed poking fun at each other and still managed to live without any bad blood.

During a time when newspapers burn with excerpts of communal riots spread all across the country, such instances of ceremonious brotherhood is indeed refreshing. It in fact feels so good to know that the idea that Hindus and Muslims are 2 extreme groups is essentially flawed.

Religion was never meant to segregate mankind but to bring it closer. Perhaps this might seem like an impractical thing to say. But just one glimpse into the lively folk tradition of the Malabar Ramayana and all those doubts are washed away in an instant.

In Pics: Marvel’s First Muslim Superheroine’s Story Is Set In The Background Of Indo-Pak Partition