Home Entertainment In Pics: How Indian Characters Have Been Used As Comedy Fodder In... 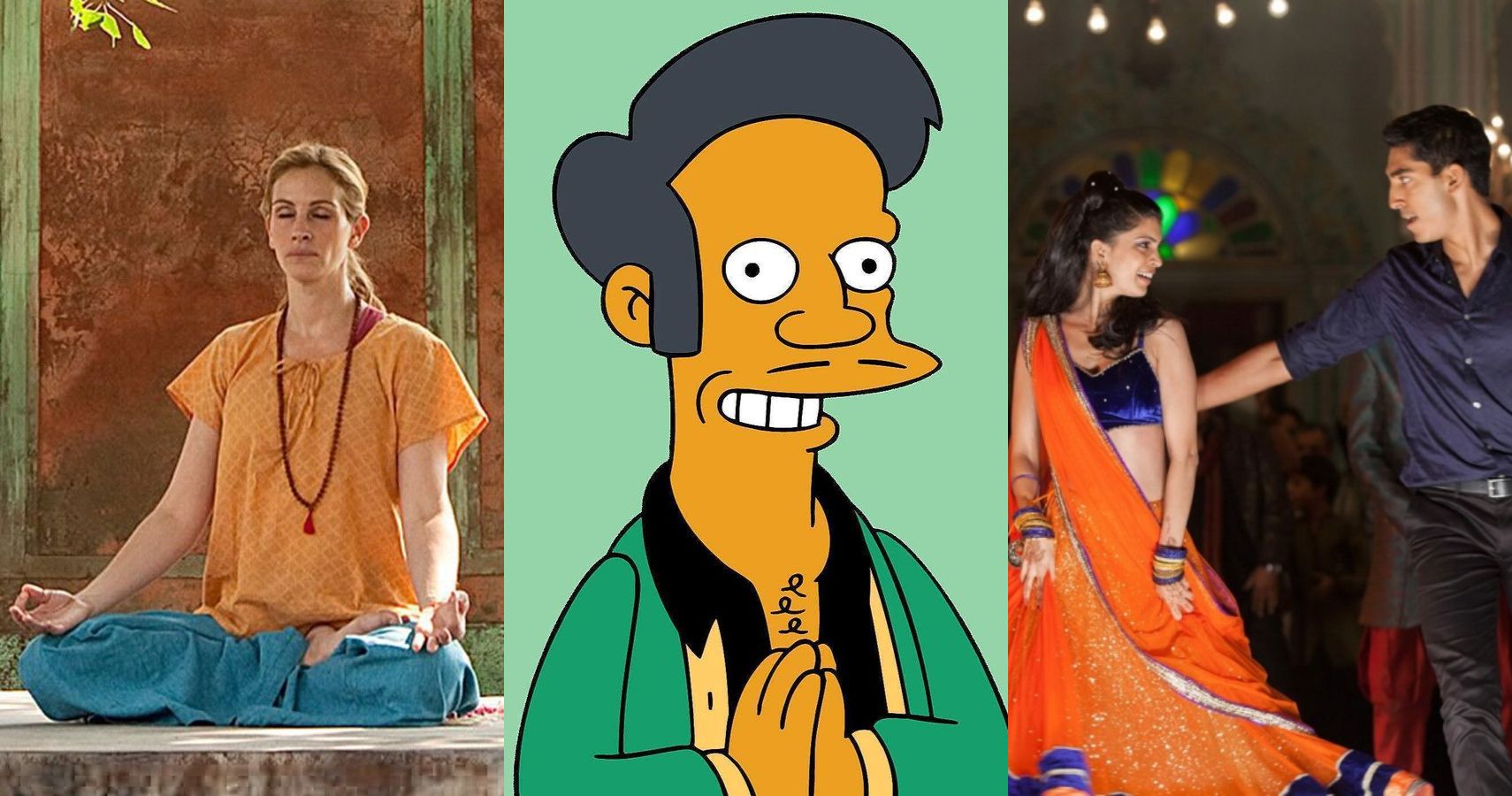 Western media since long has looked towards Indians and anyone of South Asian descent as mostly snake charmers, prodigies, menial labourers and/or, on the worst of days, as terrorists.

Some would, in their cataracted vision, look upon them as morsels of friendship and respect; however, if one was to know any better, these stereotypes and character tropes stem from the ancient white saviour and colonial narrative.

With the turn of the decade, the use of tropes has lessened to a certain extent and are now being used as a certain kind of meta-commentary on the world that we live in, viz-a-viz, dark comedy.

However, without the confines of dark comedy, the usage of stereotypes being used as jokes has reached its zenith. From horrendously heavy accents to the usage of brownface, the following characters have played along with ethnic tropes to the extent of borderline ludicrosity. 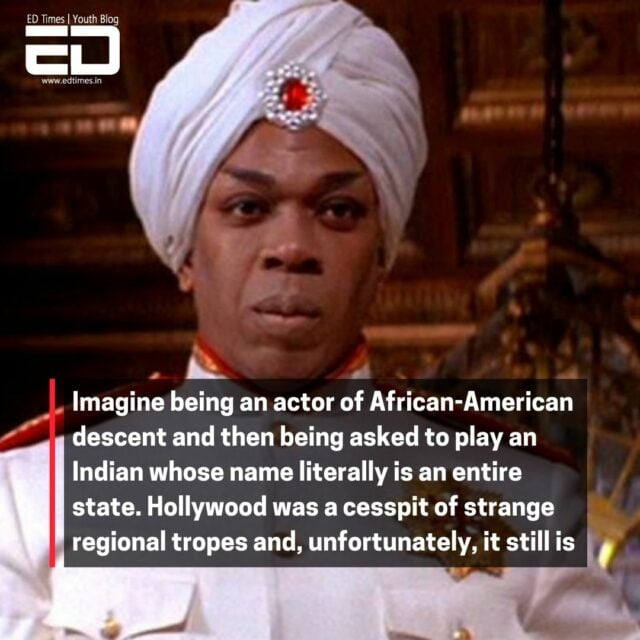 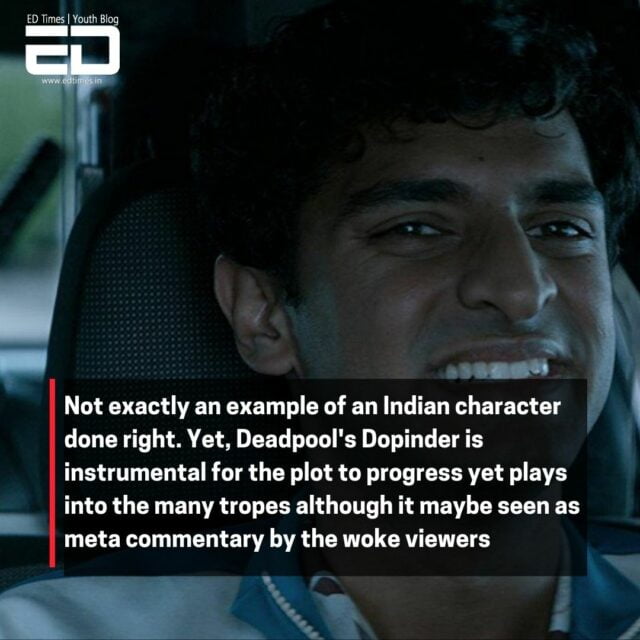 Also Read: Can The World Survive Without Stereotypes? 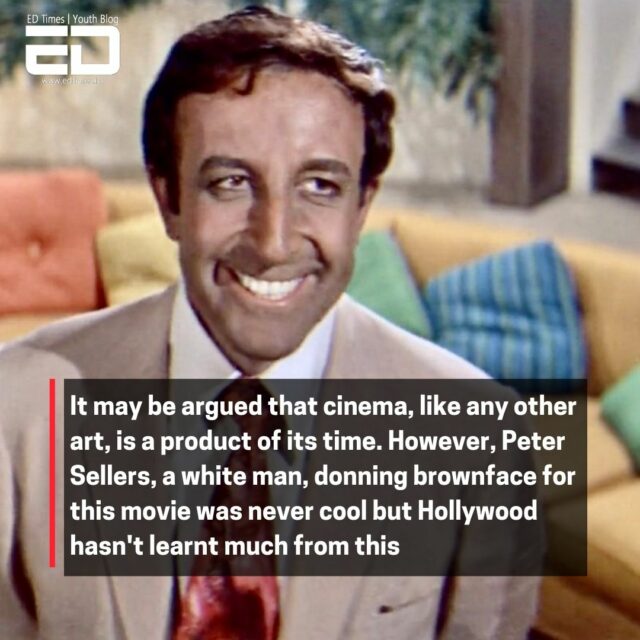 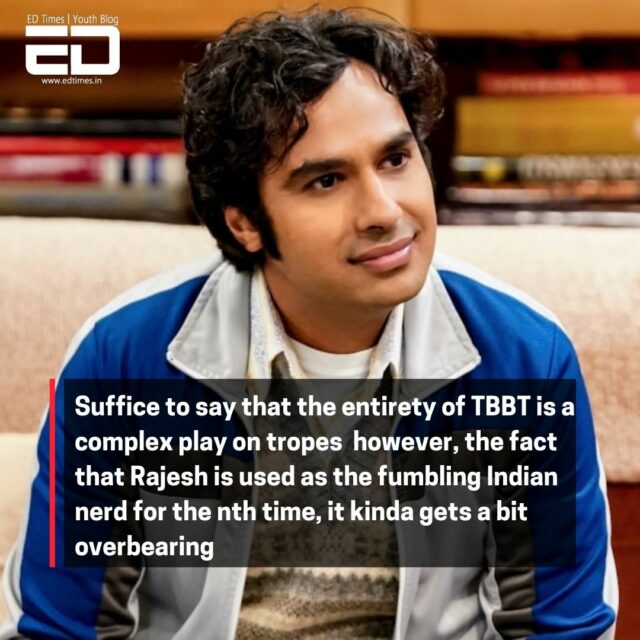 Indiana Jones And The Temple Of Doom: Mola Ram 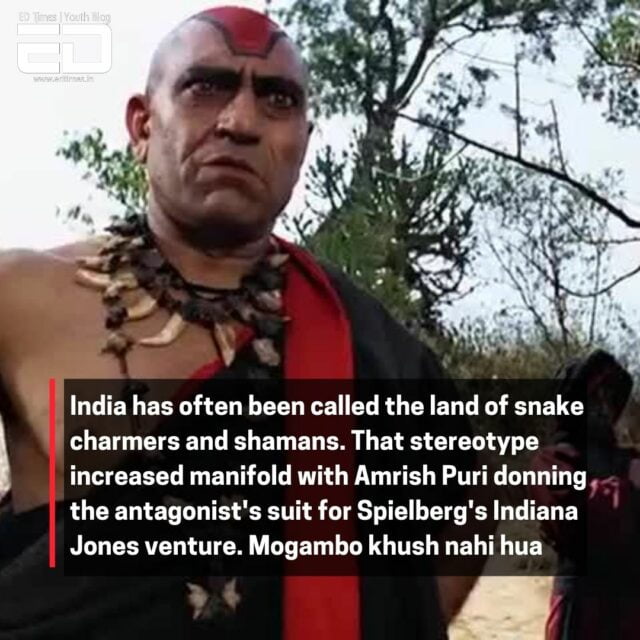 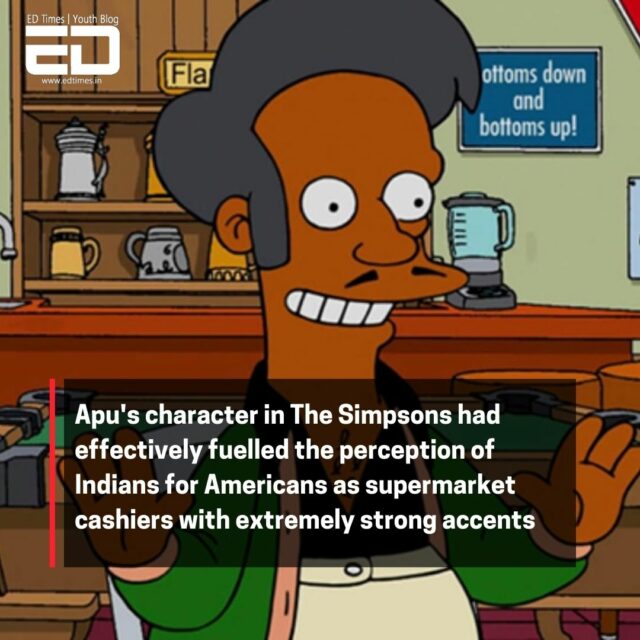 Maybe Hollywood will evolve in a few years but unfortunately, they are a few years too late already.