Lord Ganesha is one of the most famous Hindu deities all over the world. Hence, a puja dedicated to him called the Ganesh Chaturthi, or Vinayaka Chaturthi is celebrated worldwide and not just limited to the Ganesh followers of India.

Ganesha is called different names by different people. Some of them are Ganapati, Ekadanta, Vinayaka, Pillaiyar and Heramba. The son of Lord Shiva and the Goddess Parvati, he is depicted to have an elephant’s head on top of a human body.

The giver of fortune, Lord Ganesha is offered prayers for various reasons. From those who plan to open or upkeep their own businesses or enterprises to those who simply want their lives to be free of struggles and obstacles, everyone worships Lord Ganesha.

Ganesh Chaturthi is observed in the Hindu calendar month of Bhaadrapada, starting on the shukla chaturthi (fourth day of the waxing moon).

It is celebrated with much grandeur and vigor in India, especially the states of Andhra Pradesh and Maharashtra. But outside India, it is also celebrated in different parts of the world. Some of them are: 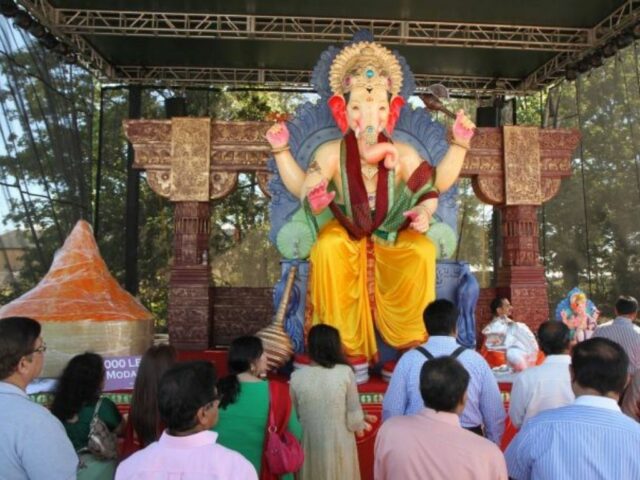 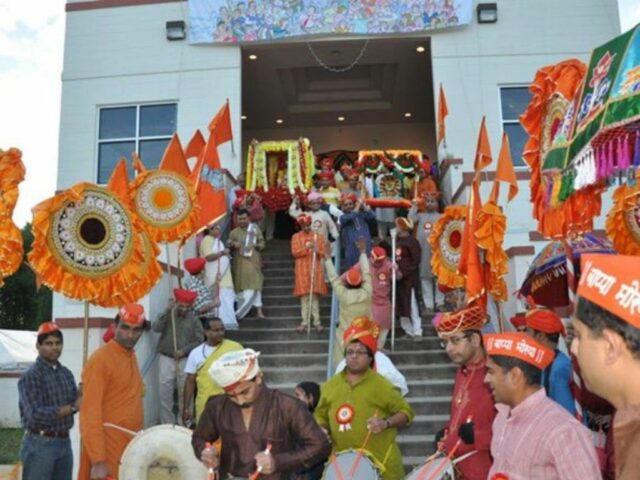 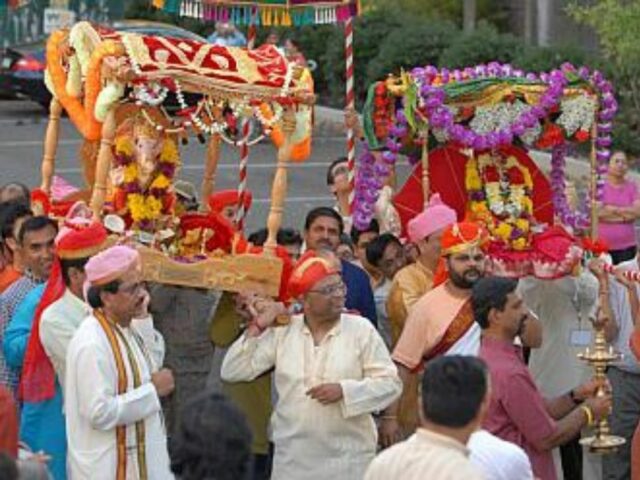 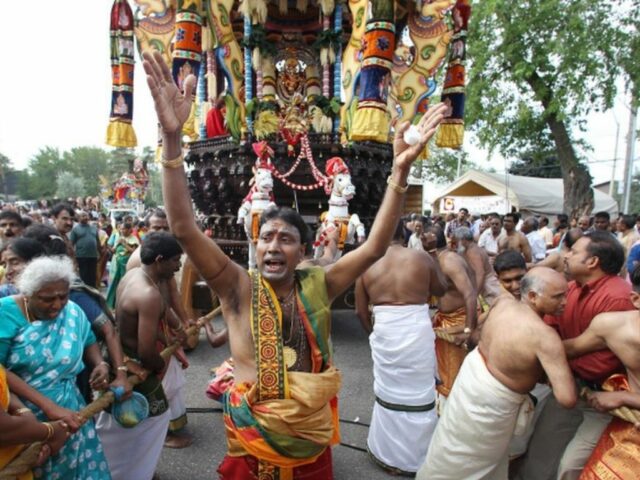 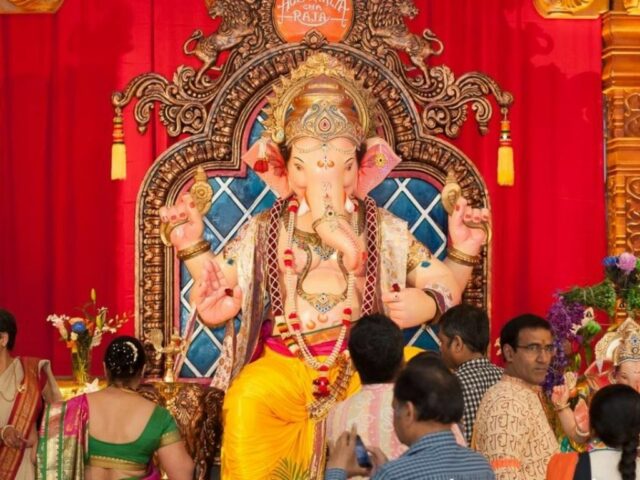 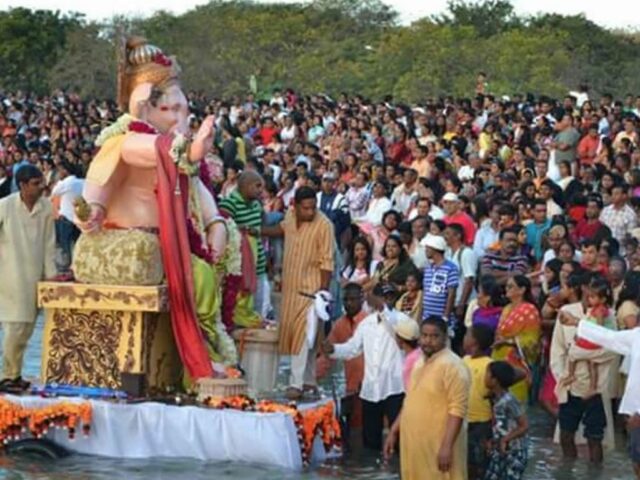 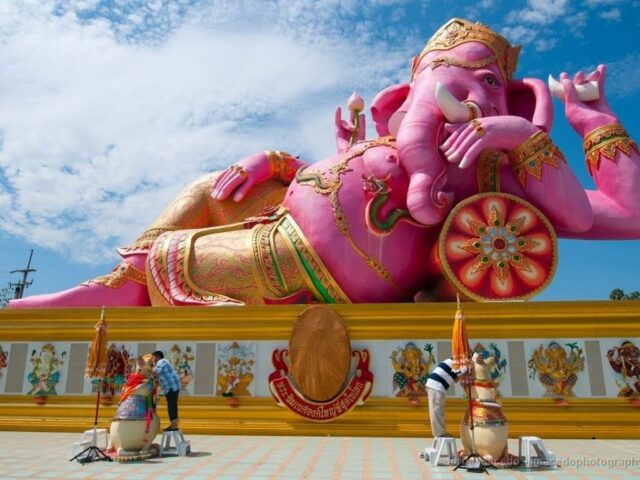 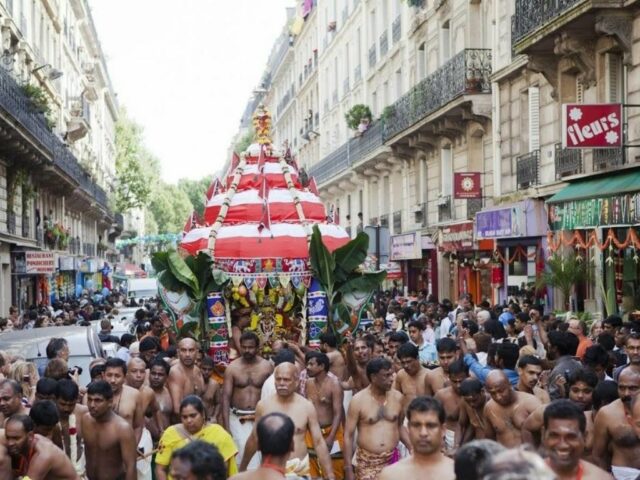 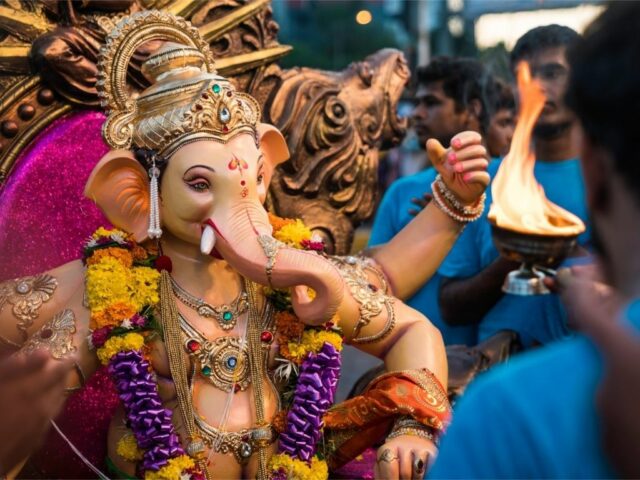 Wish you all a very happy and prosperous Ganesh Chaturthi!

In Pics: The Largest Ganesh Idols Across India