The plastic ban is coming…and it is coming soon!

All jokes aside, if going by the timeline laid by the current government, the single use plastic ban that PM Modi referenced to in his Independence Day speech could be coming soon around October 2nd 2019.

PM Modi in his speech had talked about being more environmentally conscious and launched the ban. He urged people and government agencies to participate properly and free the country from single-use plastic.

Now in a report from CNBC-TV18 it has come out that the Central Pollution Control Board (CPCB) has proposed a list of 12 single-use plastic items that should be banned.

The list has been sent to the government as well as other industries that use considerable amount of plastic to be reviewed. The CPCB and government have asked for modifications along with alternatives to the proposed list.

These items were singled out from a larger list of single-use plastic items that had almost 64 items in it.

Here are some of the things that CPCB is proposing should be banned in the first phase of the ban: 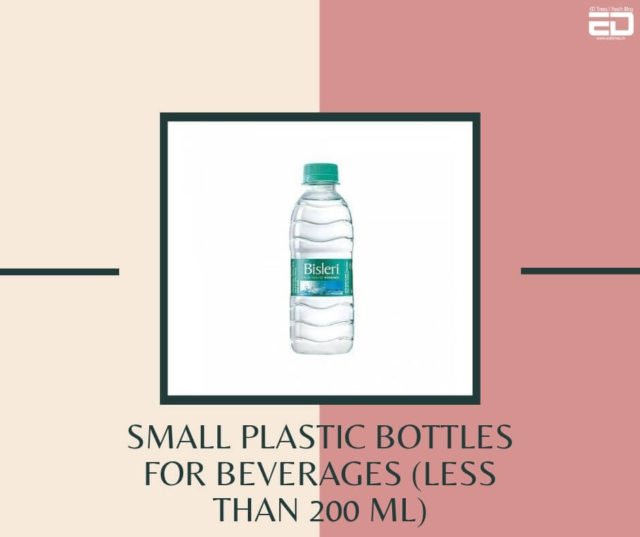 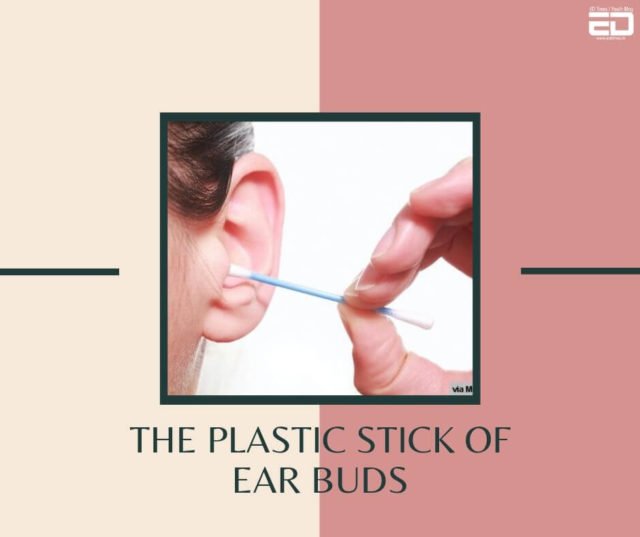 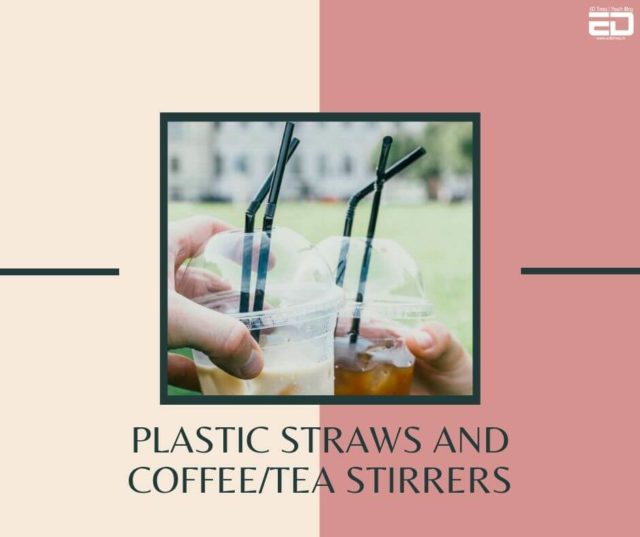 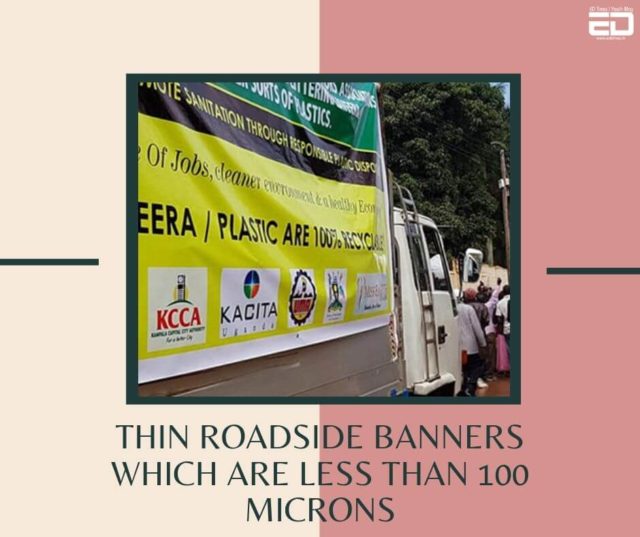 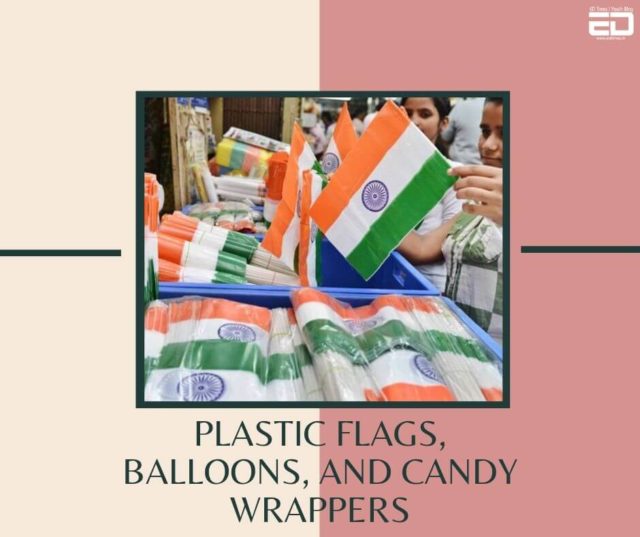 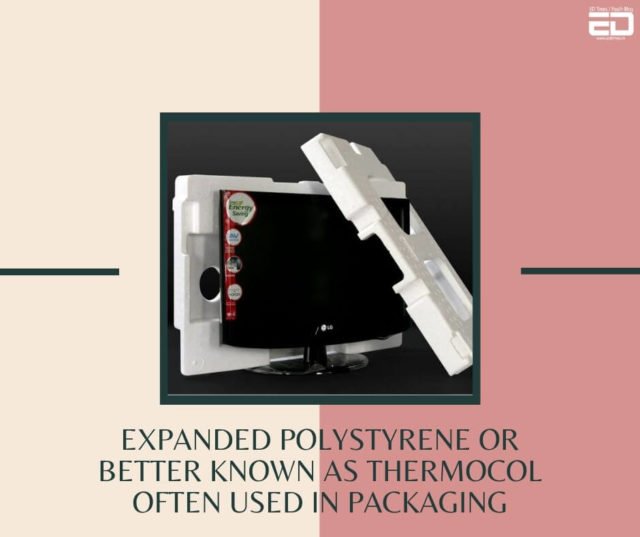 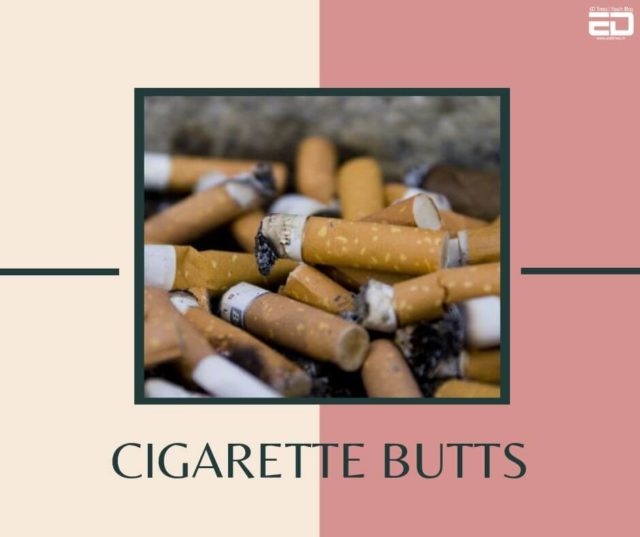 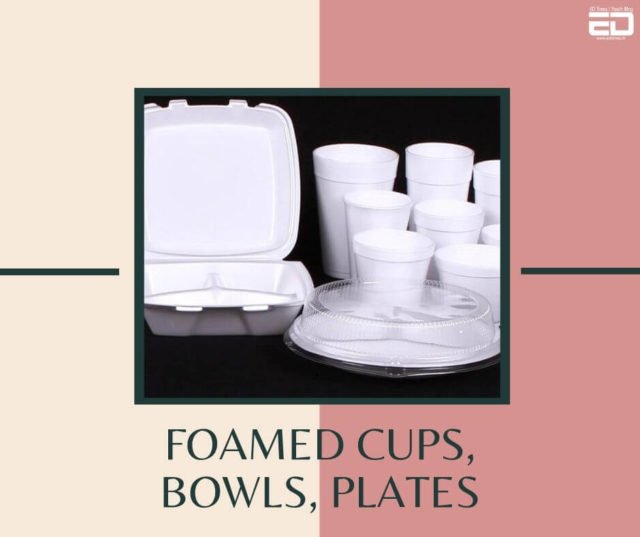 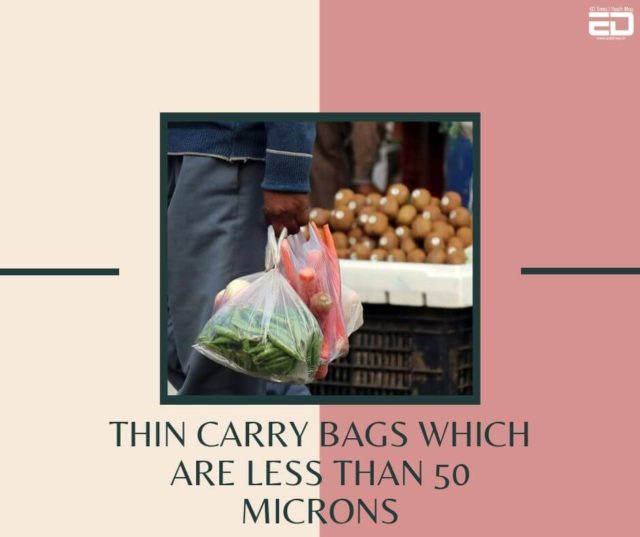 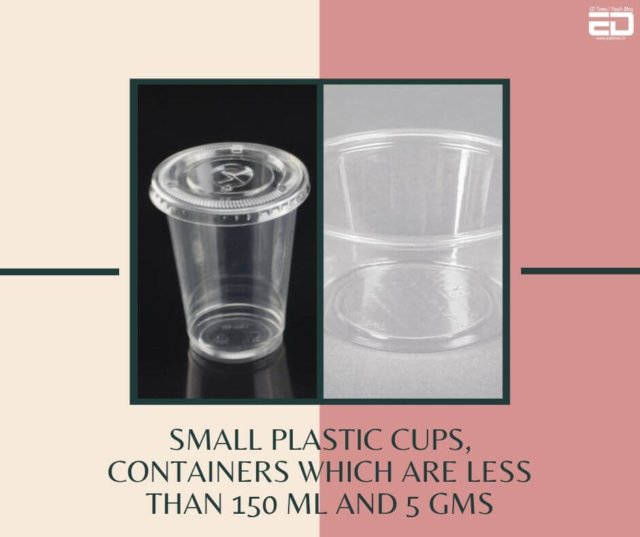 Some reports have also said that things like small wrappings, non-woven carry bags, and more could be included into the list.

What Is The Ban?

The ban will be nationwide instead of just individual states issuing their own version of the ban. Its aim is to take out single-use plastics from cities and rural areas as per PM Modi’s vision to completely eliminate such plastics by 2022.

Officials, according to reports, have said that the ban will initially start with 6 or so items and then gradually be increased to include other plastic products.

As per a report by Livemint, it is estimated that just from this first phase of ban on 6 single-use plastic items, India’s annual consumption of plastic could go down by 5-10%. Currently it stands at a scary 14 million tonnes.

Not just this but according to officials there will be a 6 month period, after the ban takes effect, which will allow people to figure out other items to use in place of the plastic. Allegedly penalties for violation will not be levied in this period.

One cannot deny that environment conservation is one of the biggest topics currently. Plastic being one of the main problems, single-use plastics are especially worrisome since 50% of it eventually end up in the ocean. There it can greatly harm marine life, causing their death and even enter human food chain.

Just hoping that unlike the fiasco with GST and demonetisation the government is better prepared this time. Because although intentions might be good, the implementation often ends up harming the common citizen who is left without any where to turn to.