Home Entertainment Movies In Pics: Breathtaking Shots From War Movies That Have Raised The Question... 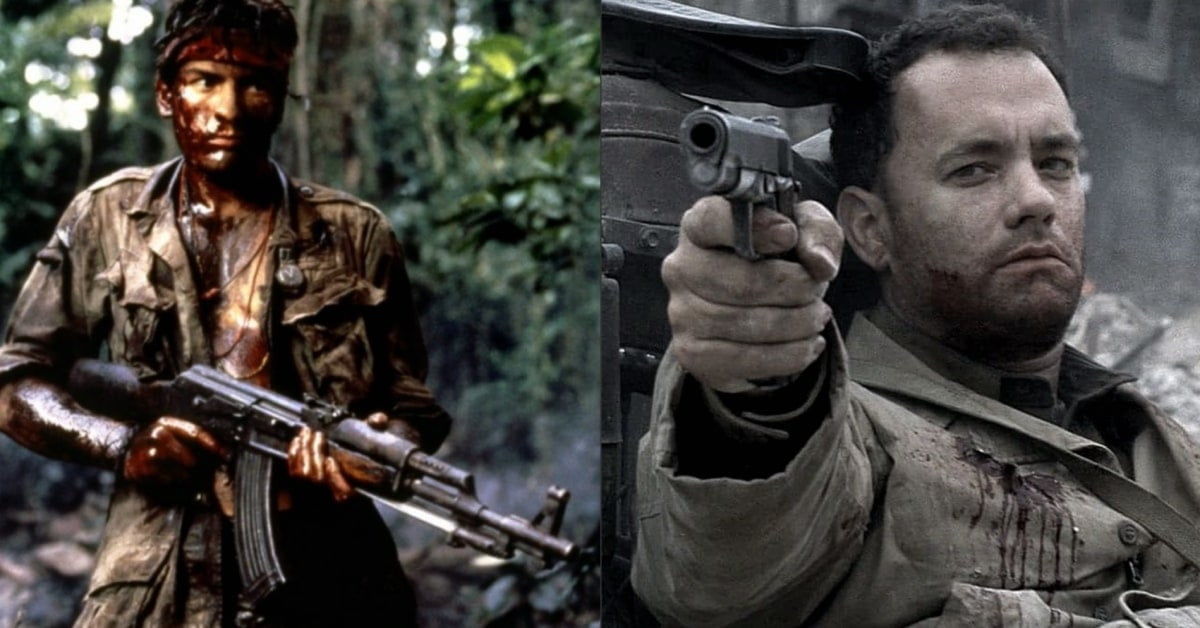 Blood, guts and glory, has always been the clarion call for the valiant and the brave soldiers who spearheaded into enemy territory. With no cause nor thought for their life, what they forgot to visualize was the fact that they were not fighting for their country but for their government.

Unfortunately, the brave men and women, lost their lives fighting a battle that could never be one- the battle against humanity. Hence, we look into a few shots from the absolute bests of the game as we witness the morbid human cost of war; a cost too dear to ignore. 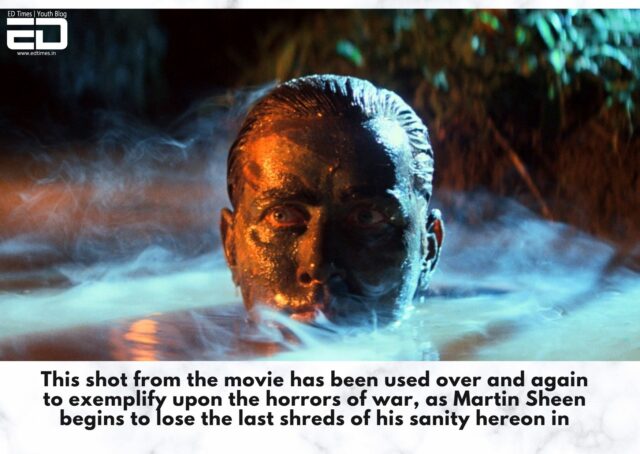 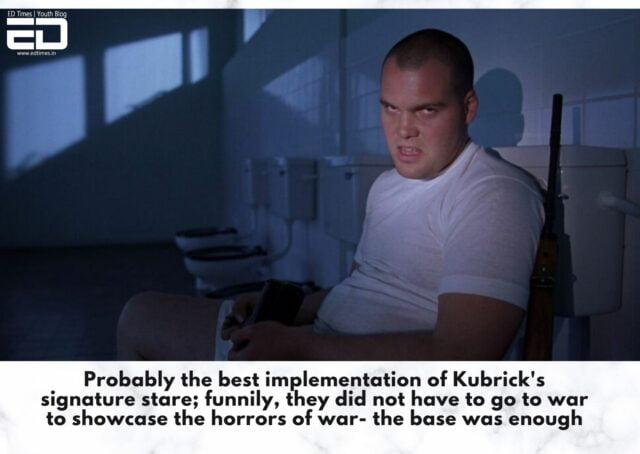 Also Read: These Iconic Game Of Thrones Scenes Were Shot At Real Life Locations: Pics Inside 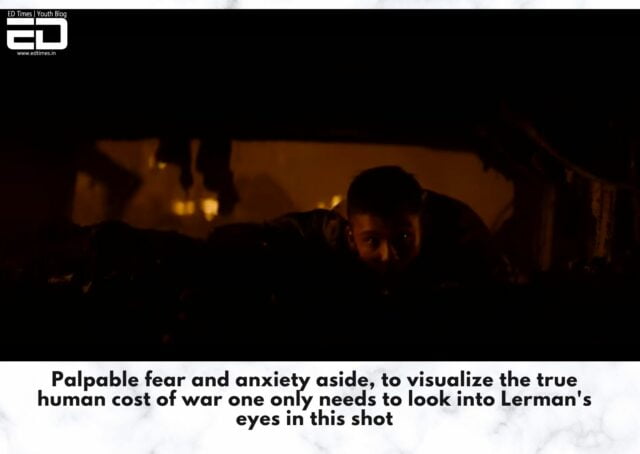 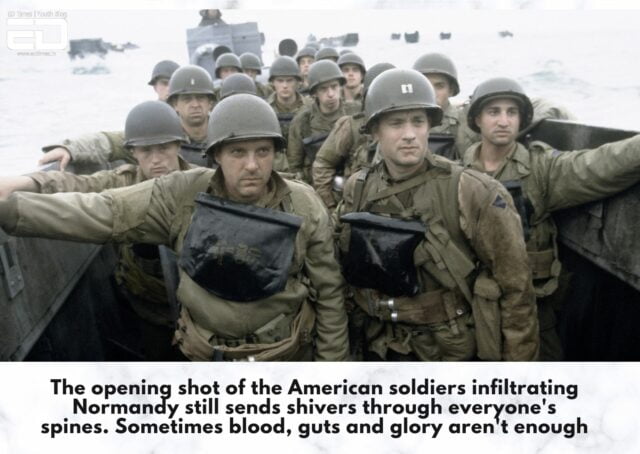 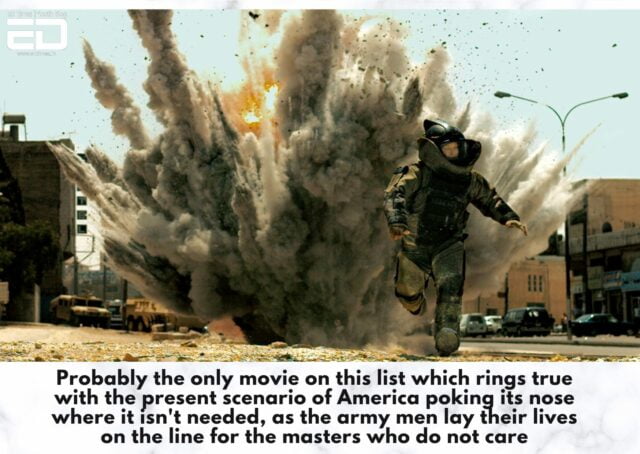 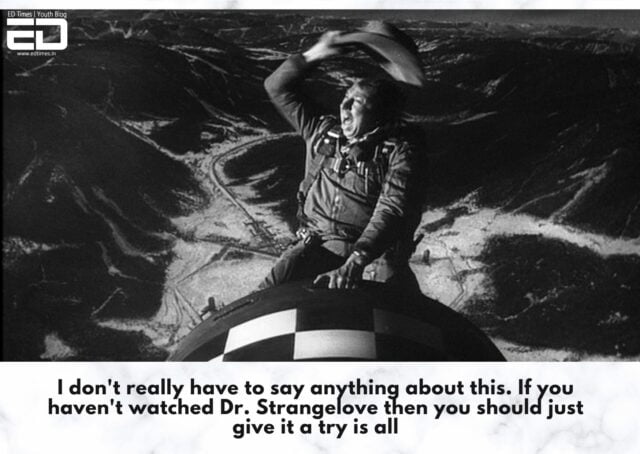 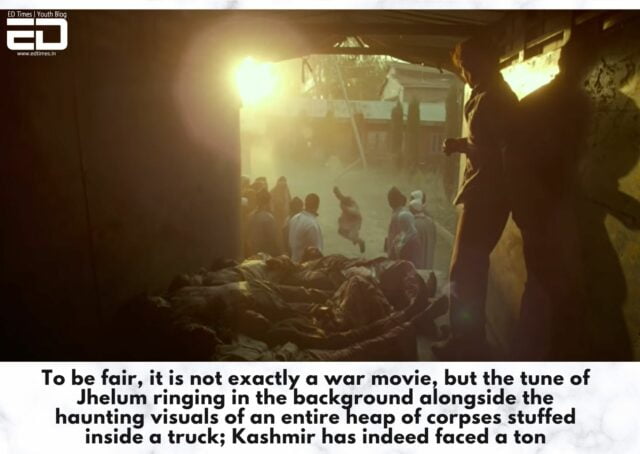 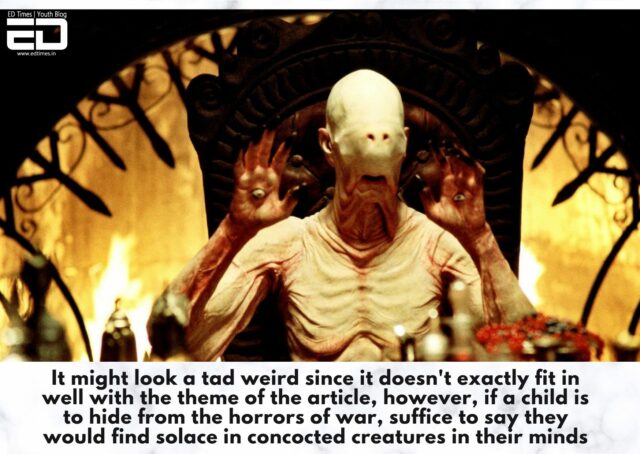 War is a terrifying fact of our world, and whenever it happens the entirety of our hallowed Earth goes for a toss. The fact that we have taken war as a synonym for glory is a discourse that needs to take place in our society which, unfortunately, is not talked about enough.

The fact that still stands is our mortal and incessant romanticism of martyrdom but is immortality through plaques a necessity to celebrate scores of the dead?

Should Emma Watson Be An Inspiration For Millennial Feminists?