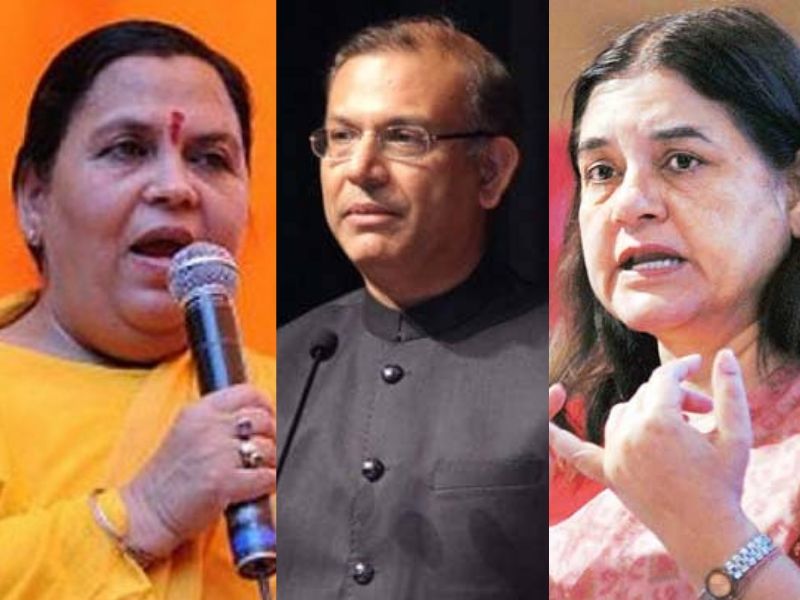 Prime Minister Narendra Modi’s emphatic victory in the 2019 Lok Sabha Elections culminated with a grand swearing-in ceremony on May 30 at the Rashtrapati Bhawan, where he and the Union Council of Ministers took oath for office.

Allotment of portfolios for the new cabinet was announced the next day.

BJP President Amit Shah has been given the charge of Home Ministry. Former Foreign Secretary, S. Jaishankar is the new External Affairs Minister and Nirmala Sitharaman has become the first woman Finance Minister. Rajnath Singh got the Ministry of Defence.

Arun Jaitley and Sushma Swaraj opted out due to health concerns.

If you throw parties regularly, you would know that there are some people you’d rather not invite, but they still add spice to the party by being conspicuously absent, for which they deserve to be acknowledged.

So, here’s a list of some of the prominent names from PM Modi’s previous administration who didn’t find a place in the new cabinet. 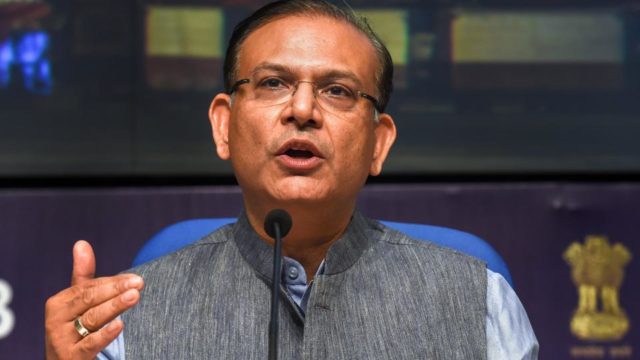 Alumnus of Indian Institute of Technology, Delhi and Harvard Business School, he got elected to Lok Sabha in 2014 from Jharkhand’s Hazaribagh constituency, which he has retained this time.

He was sworn-in as MoS Finance in the previous cabinet and later, made the MoS Civil Aviation. He was responsible for digitalizing the aviation sector. Interestingly, he is the son of former Finance Minister and vocal critic of Modi’s policies, Yashwant Sinha. 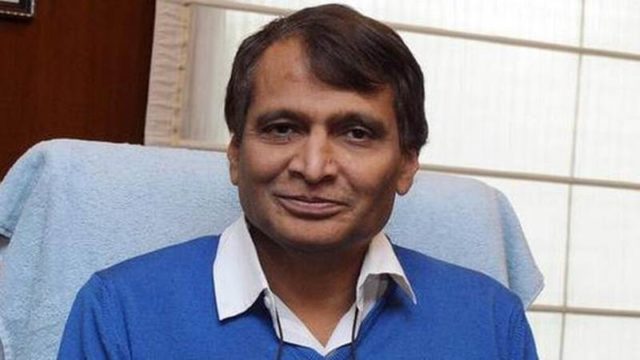 He was the Union Railway Minister from November 2014 to September 2017. In the wake of three rail accidents in one week, he offered to step down but PM Modi rejected his resignation and made him the Commerce Minister.

Later, he held the additional charge of Civil Aviation Ministry. A chartered accountant by profession, he currently represents Andhra Pradesh in the Upper House of the Parliament. 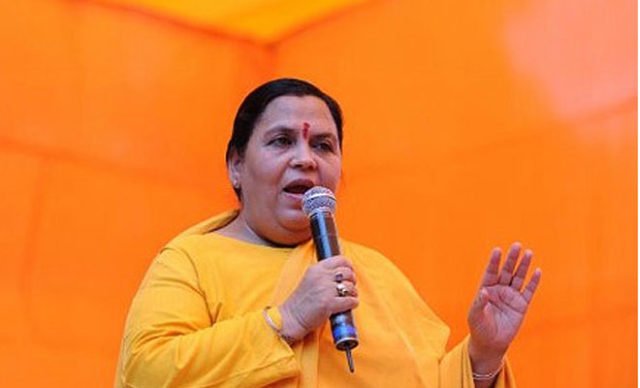 She came to fore as one of the leading faces of the Ram Janmabhoomi movement in 1992 and thereafter, she was indicted for her role in the Babri Masjid demolition.

She held various portfolios, including Human Resource Development and Tourism, in the Vajpayee government. She served as the Cabinet Minister for Drinking Water and Sanitation during Modi’s first term as Prime Minister. 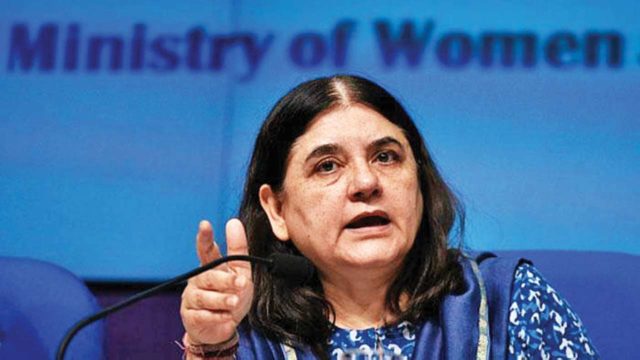 In 2014, she was appointed as the Union Minister of Women and Child Development. Apart from being a politician, she is known for her work as an environmentalist and an animal rights activist.

She is a veteran BJP Leader who won from the Sultanpur seat in Uttar Pradesh this time and is likely to become the pro-tem speaker. 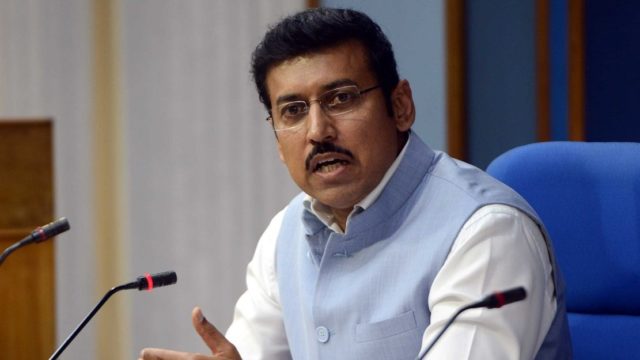 An Olympian and retired colonel, he is the outgoing Minister of State for Information and Broadcasting. In 2017, he was also given independent charge for Ministry of Youth Affairs and Sports.

He recently took to Twitter to express his gratitude to PM Modi for being given the opportunity to serve as a member of his previous cabinet. He is rumored to get a strong role in the Rajasthan unit of the Bharatiya Janta Party.

Those who performed well in the first term have retained their portfolios. Apparently, quite a few people have been asked to juggle multiple ministries. This could mean that a cabinet expansion may be on the cards.

As for the people who have been left out, they must have realized by now that some poll promises like ‘Sabka Saath, Sabka Vikas’ cannot be fulfilled after all.

Which All International Leaders Were Invited For PM Modi’s Swearing-In Ceremony?