2021 was a peculiar year. We experienced the best of days and the worst of days. It felt longer than other years and simultaneously shorter. The time went by so quickly, perhaps because one-third of the year went by fighting through the second wave of COVID only.

I would never forget this year. It taught me so much and made me more resilient. But this year is finally coming to an end.

Here’s a rewind of 2021 from ED Times. The best and worst moments of 2021 that we all went through collectively. 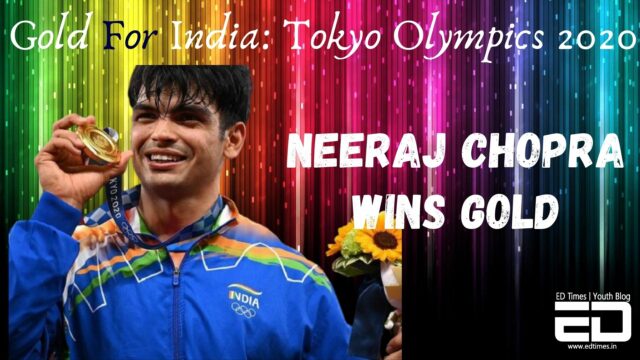 Neeraj Chopra became the first Indian track and field athlete to bag a gold medal in the history of the Olympics. His victory made the entire country proud. 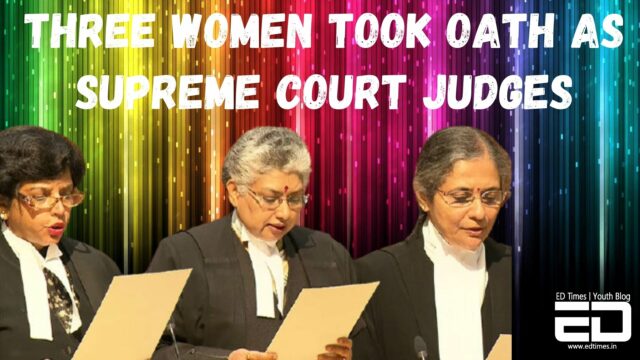 In a historic moment, three women namely Justice Hima Kohli, Justice Bela M Trivedi, and Justice BV Nagarathna took oath as the Supreme Court judges. It was the first time that these many women were sworn in as judges at the same time. 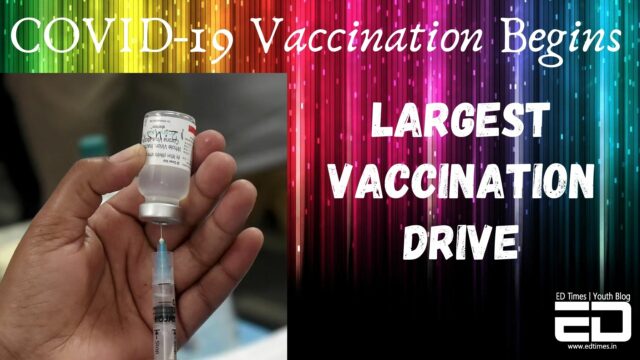 India rolled out the largest vaccination drive in the world in January to protect the citizens against the extreme consequences of COVID-19. As of now, over 143 crore vaccine doses have been administered, the highest in the world. 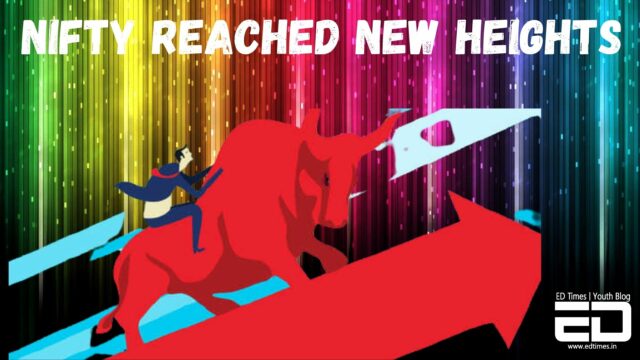 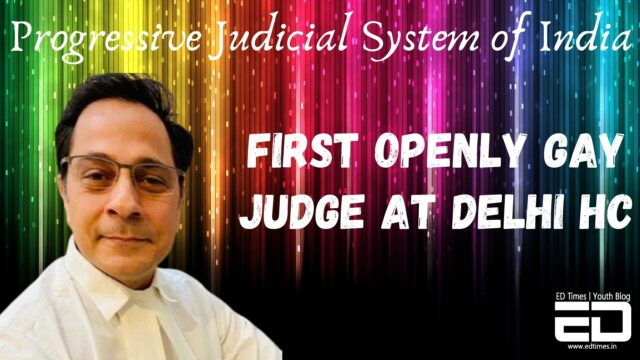 Saurabh Kirpal became the first openly gay judge of Delhi High Court. This is a victory for the LGBTQ+ community of India and this move could ensure that their demands and plights are voiced out well. 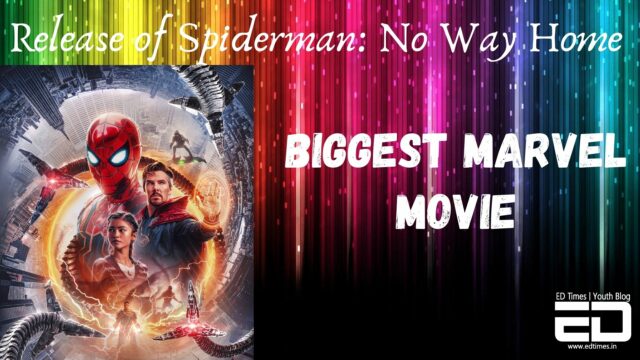 Marvel released Spiderman: No Way Home and it became the highest-grossing movie of 2021. After a hard year, it was the best way to end the year by releasing this much-awaited movie.

Read More: Top Korean Dramas That Were Watched In India In 2021 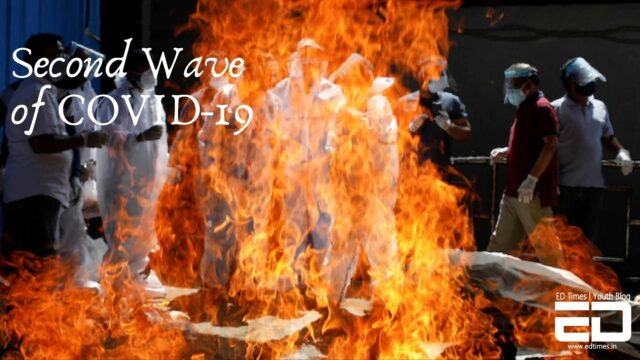 Nothing was or could be as bad as the second wave of COVID-19 that grappled the entire country. The crematoriums and cemeteries had long waitings, the Ganges were overflowing with corpses, the healthcare system collapsed. People’s loved ones passed away in front of them while they helplessly watched. Entire families were wiped off.

The list goes on and on. We only hope that nothing of this sort ever happens again. 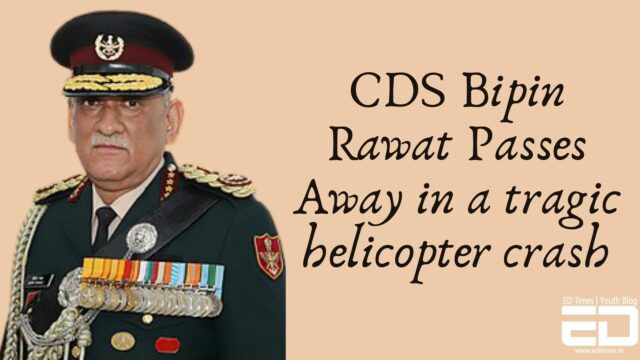 Chief of Defence Staff Bipin Rawat, his wife, and 11 others passed away after a helicopter crashed in Tamil Nadu. 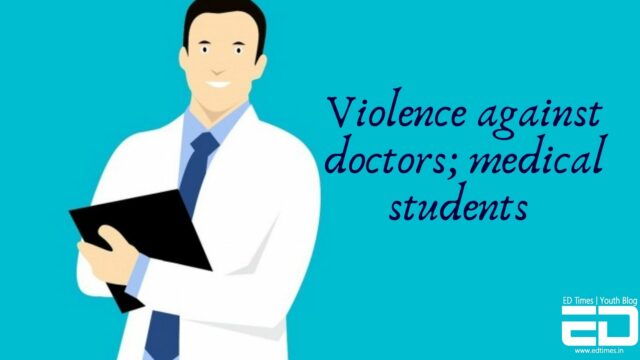 The life-savers are struggling to save their lives and careers. The medical students were brutally thrashed during their protest to expedite the NEET-PG counseling. These are the same people for whom we were banging utensils and clapping last year during the first lockdown. 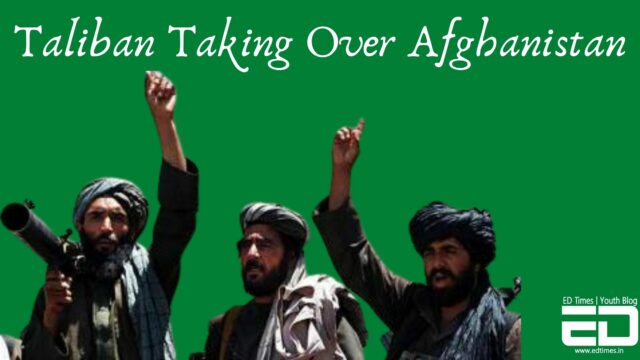 The Taliban officially took over Afghanistan after the USA withdrew its forces from the country. The country went through a humanitarian crisis while the UN and the whole world watched silently. 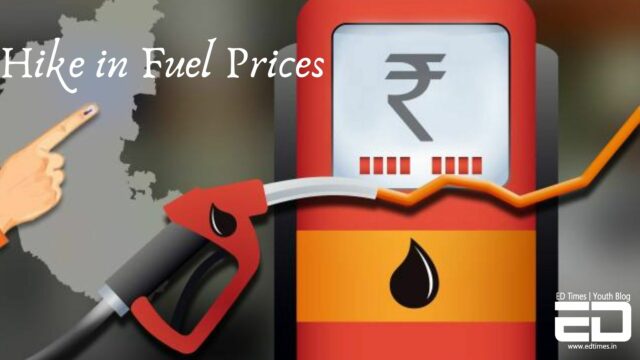 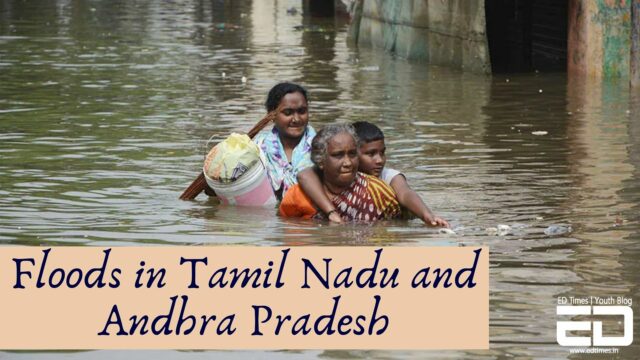 Many people lost their lives and several others went missing when the southern states of Tamil Nadu and Andhra Pradesh were hit by floods in November. 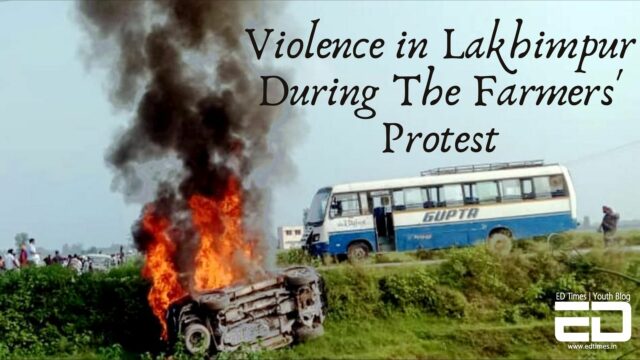 Eight people died in the Lakhimpur Kheri violence when the protesting farmers were hit and run over by speeding vehicles that crushed many. This incident was highly ignored by the media as the latter was concerned covering the arrest of Aryan Khan in the drug case. 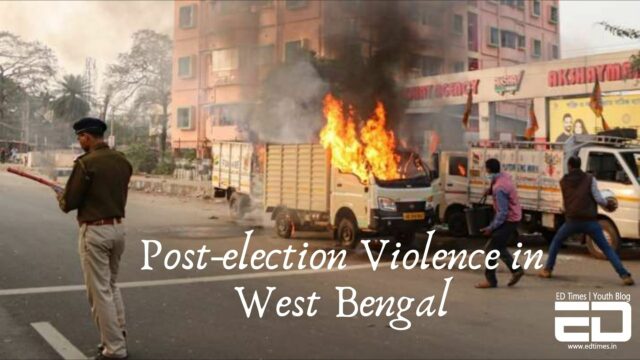 The elections in West Bengal were followed by harsh violence in which many people were injured. Families had to flee their homes to settle at a safe place. Six BJP workers were killed during attack by the TMC party workers. 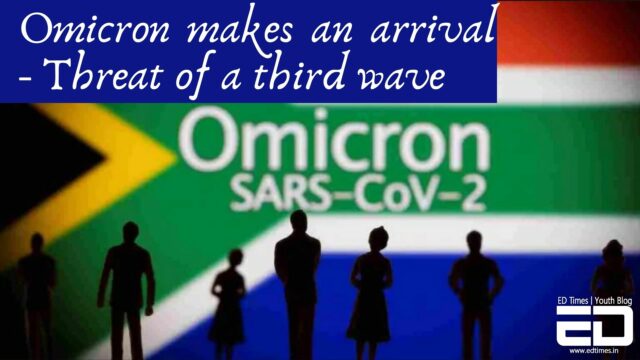 Not only was the first half of 2021 was bad due to the second wave of COVID, but the end doesn’t look so promising either with the arrival of Omicron. Many cities have already imposed strict restrictions and another lockdown seems highly likely.

Wish you all a happy new year!

In Pics: With The Year Ending, We List Down The Most Disappointing Bollywood Movies Of 2021