Indian Railways has devised another strategy to stay afloat and come up with another additional revenue stream through the conversion of old, overaged train coaches into restaurants. Coaches and bogeys which have been deemed to be beyond any semblance of being reused are now being used as restaurants and cafes.

This development has been perceived as extremely beneficial for Indian Railways as it has been measured to bring about an annual turnover of 4.7 crores INR for the states which have come on board.

As of now, it has been established in the Bhopal and Jabalpur railway divisions in seven stations- Bhopal, Itarsi, Jabalpur, Madan Mahal, Rewa, Katni Murwara, and Satna.

Having overaged coaches serve as restaurants is no mean feat. It is as revolutionary as it is unique. The ease of accessibility for the ‘Restaurant on Wheels’ initiative will provide the Railways to increase its revenue as well as make the common citizenry look at the railways more favourably.

It is the need of the hour to provide the people with the opportunity to interact and confront their own culture, and the Indian Railways has been one of the most culturally significant elements of our society and culture.

Hence, the pictures below provide us with an idea of what the overaged coaches looked like before the amazing makeover they received upon their transformation into restaurants and cafes. 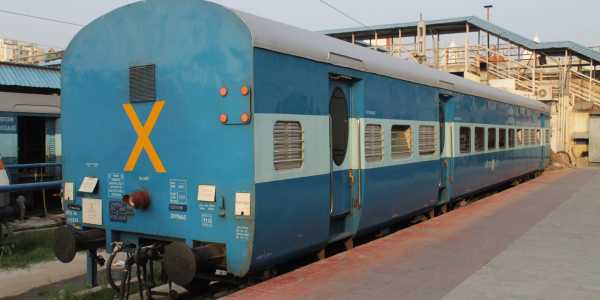 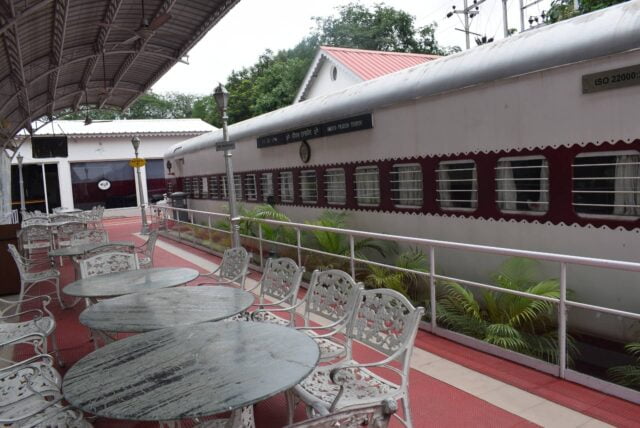 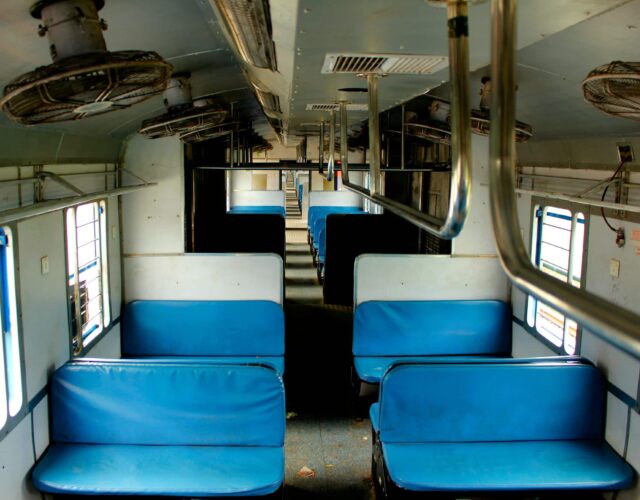 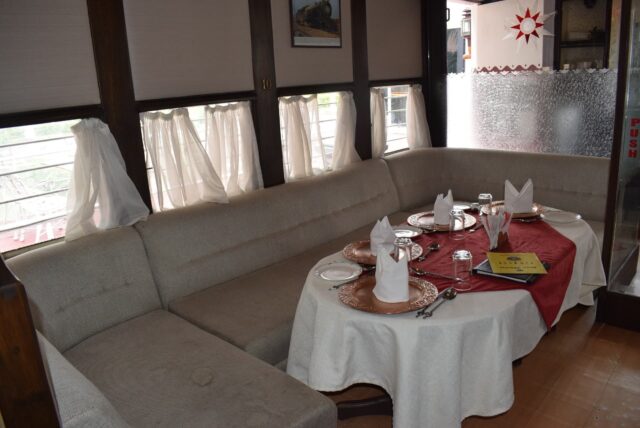 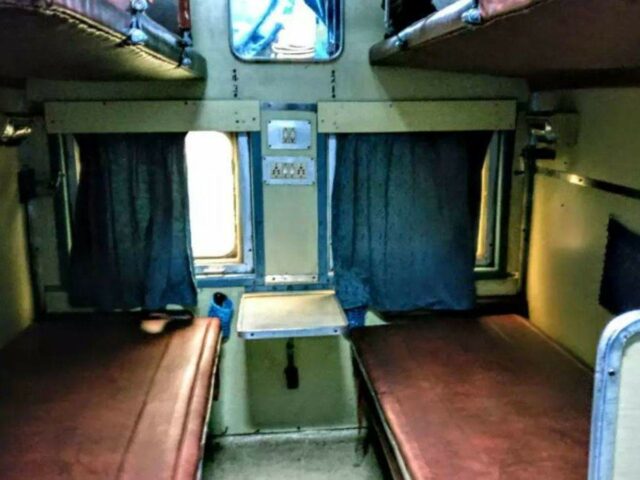 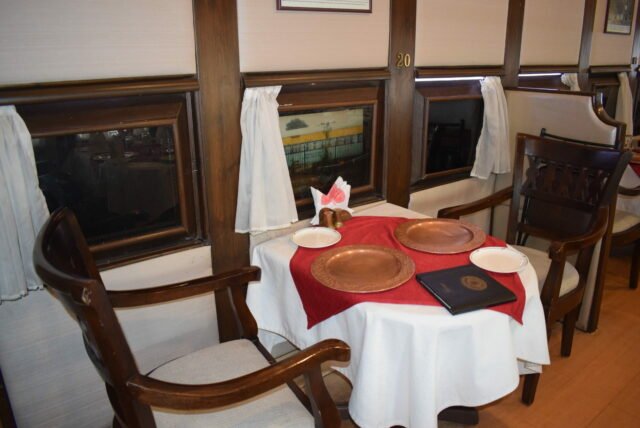 Asansol: Where It All Started

In 2020, the Indian Railways’ Eastern Railways division had come up with the decision to turn two overaged railway coaches into a signature restaurant.

The initiative, referred to as ‘Restaurant on Wheels’, was revolutionary as it gave rise to the usage of old coaches as a stream for non-fare revenue. It was estimated that the coaches would bring about an annual turnover of 50 lacs INR for the succeeding five years.

An Eastern Railways official had exclaimed that the restaurant had been made by refurbishing two “overaged MEMU (Mainline Electric Multiple Unit) coaches.” The restaurant had thus been divided into two sections.

One coach was to act as a tea and snacks outlet, specifically as a cafe. On the other hand, the other coach acts as a full-fledged restaurant, serving patrons breakfast, lunch and dinner. The said restaurant is open to both the general public and railway users as well.

Prior to this, the Eastern Railways zone had also come up with a unique idea of devising a canteen for its employees as it acted upon a complaint from an employee grieving about the lack of a cafeteria near the Danapur Coaching Depot.

Thus, the next time you plan anything and you are around one of these stations, don’t forget to check them out. Excuse me now, for I shall be booking a cab to the nearest railway station.