The Central Vista Project has had a long, controversial and much publicised journey, but it finally seems to be reaching its end.

The project’s biggest part, that of the new Parliament of India building is said to be still under construction, with the expected completion said to be sometime in April, however, the government has been sharing images of how the new building and the various parts of it will look.

Under Bimal Patel, chief architect and his firm HCP Design, Planning and Management, the project is massive with just the Parliament building covering an area of 65,000 square metres.

The Ministry of Housing and Urban Affairs has been uploading on the centralvista.gov.in website the status of the project and recently shared artistic impressions of how the finished parts of the building will look. Here we take a look at some of them: 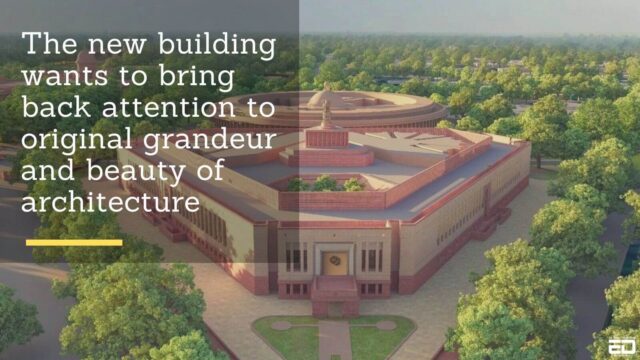 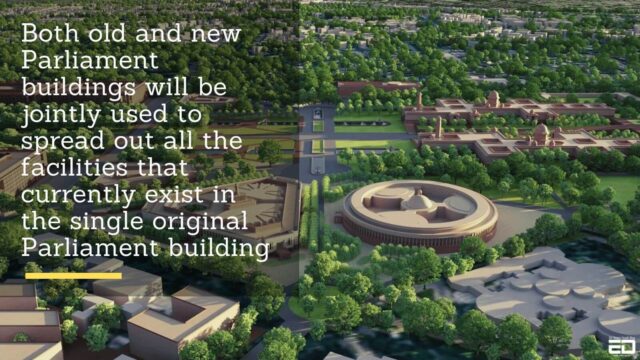 Read More: Before And After Pics Of Central Vista Delhi; Opening Today 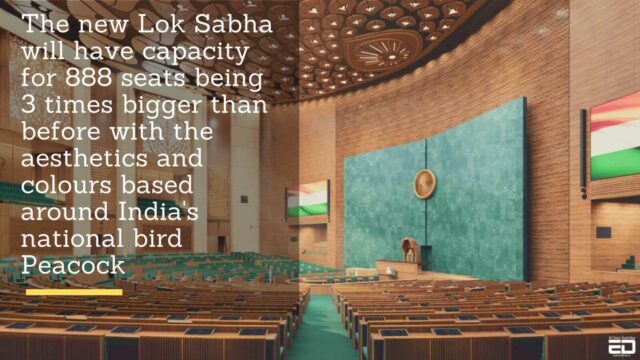 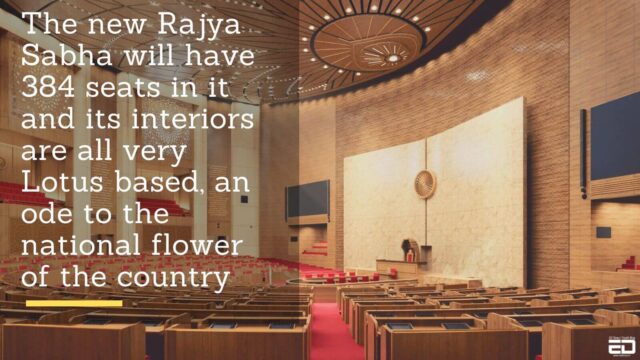 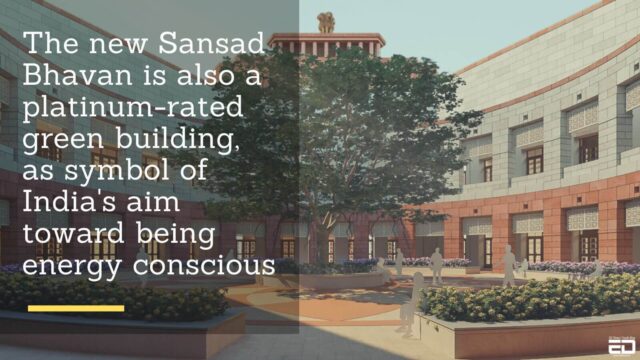 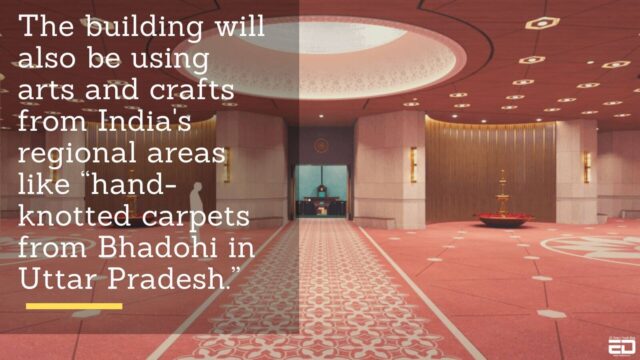 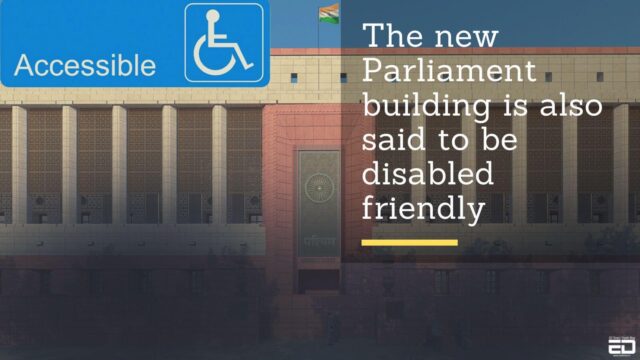 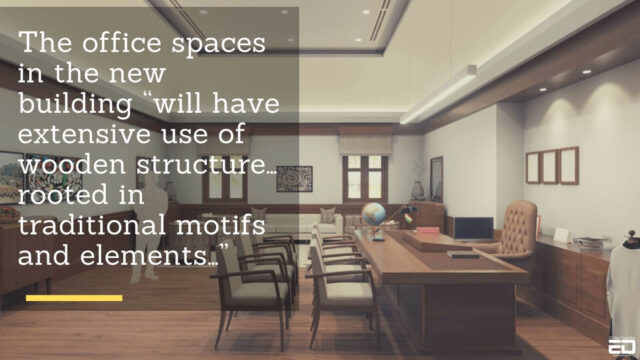 There have been reports saying that the construction was said to complete by end of January, however, Lok Sabha Speaker Om Birla has stated that “The New Parliament Building is still under construction. During Budget Session, the Hon’ble President will address Members of two Houses in the existing Parliament House Building.”

So while the new Parliament building might not be ready in time to host the start of the Budget session on 31st January, it is expected that the second part of it said to be held in March could happen in it.

In Pics: 7 Crazy Facts About The New Parliament Building