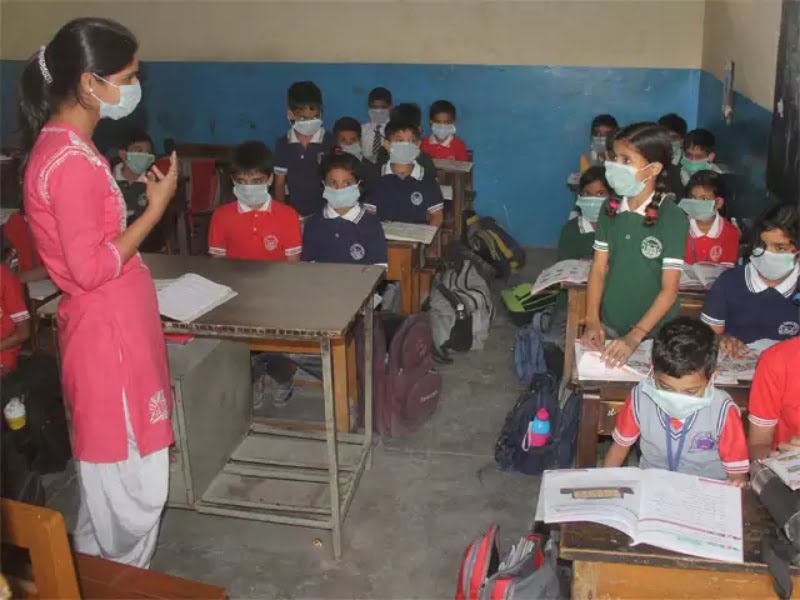 Did you ever think that air pollution could affect how well you do in maths at school?

Do you ever feel that your command on language is impacted by the surroundings you live in?

Well, a recent study has found out how air pollution can promote a steep reduction in your maths and verbal scores.

“The study found a significant reduction in verbal and math skills of people exposed to air pollution over a long duration,” said a release sent by the Washington-based International Food Policy Research Institute that conducted it along with Yale and Peking Universities.

“The effect was more pronounced among men than women — and worst among the elderly,” it added. 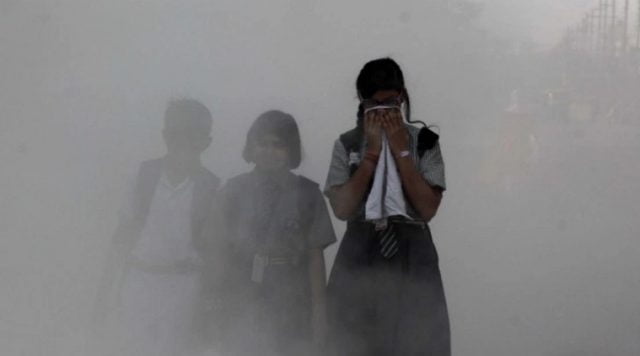 According to the World Health Organisation (WHO), air pollution is known to be a silent & invisible killer, causing around 7 million premature deaths per annum worldwide.

As per the reports stated by the air-quality database, in the low-income countries with a population of more than one lakh inhabitants, 97% of the cities do not meet the guidelines set by the WHO.

However, the countries with high income are home to 49% such cities.

The study states how air pollution increases the risk of degenerative diseases such as Alzheimer’s and some other forms of dementia.

“Exposure to high levels of polluted air can cause everyone to reduce their level of education by one year, which is huge,” stated one of the co-authors, Xi Chen of the Yale School of Public Health.

How was the theory tested?

Also Read: A Village In Chattisgarh Which Has Become Cashless Without Any Mobile Phones Or Internet

Results of the study:

“We speculate that the pollutant damage is most likely accumulating in the white matter of the brain which is mainly associated with the language functioning. The negative impact of three-year accumulative exposure to air pollution for men’s verbal test scores is 49% higher than that for women,” said Zhang, a senior research fellow at the Washington-based International Food Policy Research Institute.

Delhi: The most polluted megacity in the world

Notwithstanding, Delhi – the capital of India, has yet again been ranked as the most suffocated and polluted city in the world.

Performing the study, scientists have found that prolonged exposure to air pollution damages the cognitive skills and auditory nerves connected to the brain. 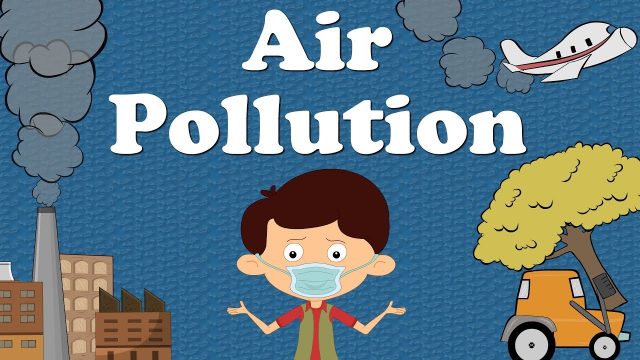 The situation of Delhi shows how the city is badly engulfed in pollution, and the results obtained by the study acquire an important place in such a scenario.

Because of the reduced green cover (the broad range of strategies to integrate green, permeable and reflective surfaces) over Delhi, the past two decades have seen a rampant growth of the pollution enveloping the city.

School & college students could be badly affected if such a situation continues to prevail, considering the results of the study.

Amidst all this, the major reasons behind the pollution in Delhi are clearly the lack of government’s participants and the ignorance of its citizens.

Air is getting contaminated by everything that a man does, be it driving cars, using ACs or burning crackers.

There is a pressing need for initiatives on the part of the Indian government in order to get a hold of the situation, otherwise, we all shall be facing not only respiratory diseases but a steep downfall in our academics as well.

The only way left to clinch a solution for the situation is to create awareness among people.

Otherwise, we shall be only crucifying ourselves between two thieves – the regrets of the past and the fear of the future.

In Pics: Here Are Some Interesting Facts And Unknown Trivia About The Hindu Newspaper 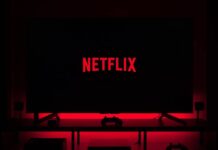 Social Opinions Janhavi Sharma - January 25, 2022
Why is it that, when you walk into a store to buy toys for children, the first thing the shopkeeper asks you is whether...