HomeLifestyleIf Life Happened To Us Just Like These Short Stories...
Lifestyle

If Life Happened To Us Just Like These Short Stories…

Life is unpredictable. We might curse it, we might love it but nothing can stop us from dreaming about it.

What if life was just like Twitter, every age a new story started and finished in 140 characters of our routine… Imagine if you were in love, these possible endings would have awaited your experience… “I felt him kissing me passionately. If only he knew I was, decomposing with every touch.”

“The apocalypse marked his new identity. He won the best debutant director that year.”

“I scream at my girlfriend every night, urging her to lock the doors. If only she had listened a year back, I’d still be alive.”

“He was walking in an empty corridor when he heard the footsteps growing louder. “It doesn’t matter which way you look dear. There’s a mirror at the end”

And what if you experienced death while you just started to love… It would be scary and hard to live such stories… But you wouldn’t mind! “She rejoiced at the sound of the little pattering footsteps, until she found the ground to be her only escape.”

“It was my 50th birthday; my birthday present was my sole memory of sitting by the tree and the darkness that followed.”

“The new car I bought is worth a million”, He shouted. Less he knew was to stop at the red signal.”

The meat was so tender, I asked for another helping. There was a loud shriek that followed.

“A great musician, a great father, a great son. I wouldn’t have blamed myself less if this was all that I dreamt about my father” Read little Jane at the funeral of her dead father.

ED hopes to join the life and the stories you live everyday… Some battles of life are just stories that we need to remember… Modern day advancements bring us a step closer to ourselves… Let’s just write our story today! Short and sweet… 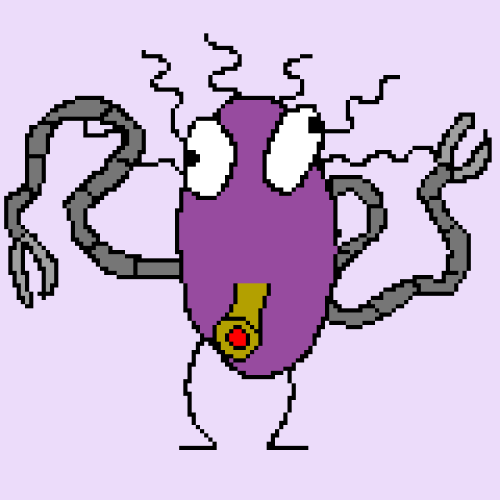