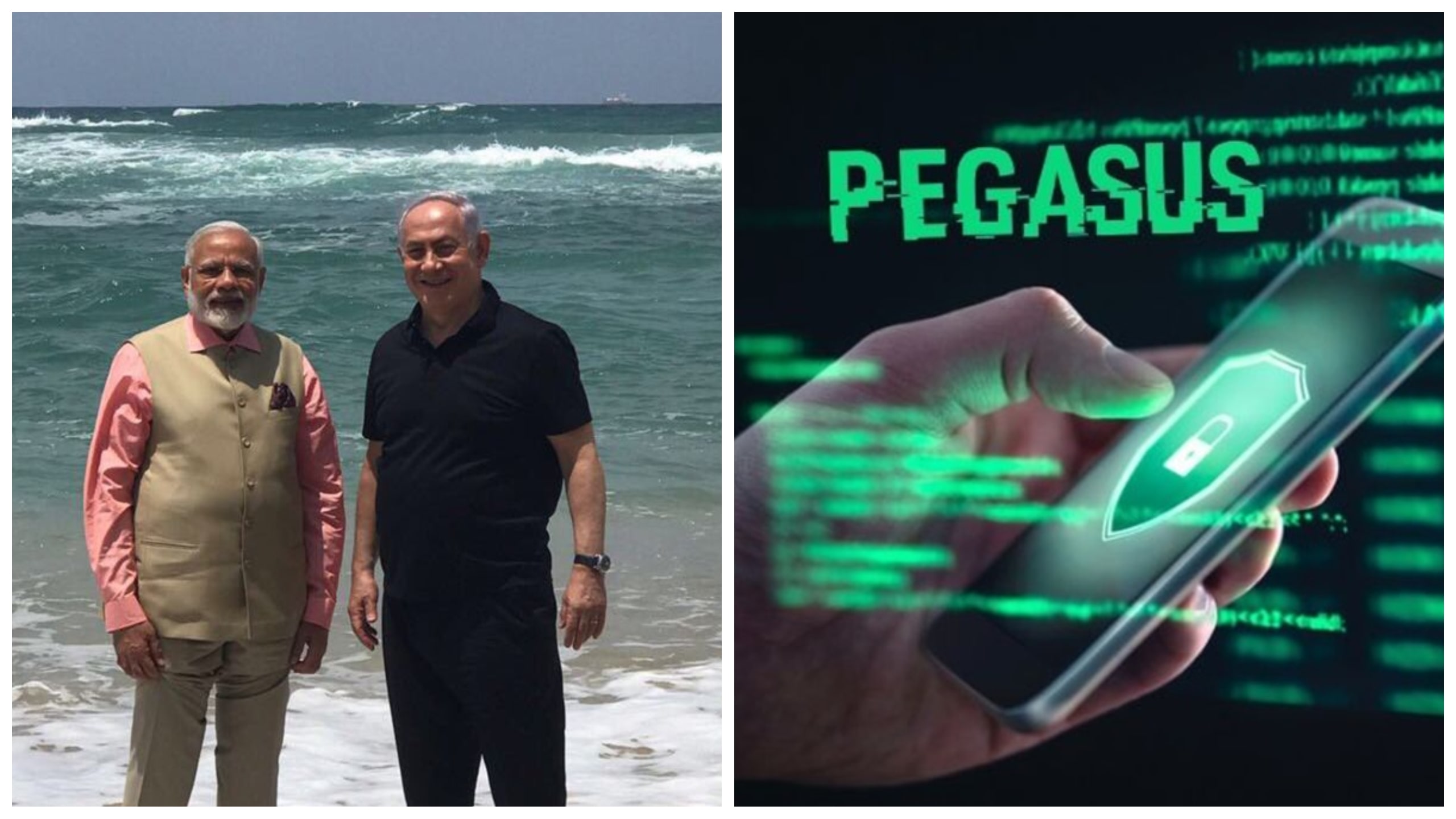 Numerous nations have come to the forefront whenever we talk about governments snooping on their people and certain unwieldy individuals. More often than not, the buck ends with a sly remark towards how it is the FBI that has taken the onus of spying on every individual around the world.

However, such allegations are seldom made with seriousness, for no one actually thinks that the government is snooping on them.

Unfortunately, all that is about to change for the government can seldom be trusted. It had been revealed that the Indian Government had effectively begun spying on a few Indian nationals who had been placed under a scanner of sorts.

The report elaborated on myriad subjects, however, the most important being the fact that we have become a part of an Orwellian country and everything that we say or do can be tracked by the government.

What Is The Pegasus-India Deal About?

Almost everyone now is aware of the entire Pegasus fiasco that the entirety of the world, and specifically, India, had borne witness to midway through the previous year.

However, the fact stands that it is only fair to reiterate, not for knowledge’s sake, but for the seminal sake of knowing the behind-the-scenes action that takes place at the Prime Minister’s Office. To put the duration of the snooping into perspective, it all began in 2017.

According to the New York Times report that investigated the Pegasus scandal, it elaborated that the Indian Government had initiated a cordial relationship with the Israeli Government. The entirety of the deal encompassed a massive amount of 300 crore INR, which is roughly 2 billion USD.

According to the deal, the Israeli government initiated and promised, as elaborated by the Editors Guild of India, “a package of sophisticated weapons and intelligence gear worth roughly $2 billion — with Pegasus and a missile system as the centrepieces.”

Furthermore, it had already been proved by a couple of researchers concerning the presence of the Pegasus spyware in the phones of a few Indian citizens. Recently, the two cyber researchers had come in front of the Supreme Court investigating the Pegasus scandal, they had recovered numerous methods to find out whether or not a phone had been infected by the virus.

One of the researchers had analyzed the iPhones of seven people, wherein they found that two of the devices were infected by the virus. They elaborated that the analysis had been done by the way of using a forensic tool, as they deposed their findings to the Supreme Court.

The other researcher initiated their research on Android phones, wherein, they analyzed six of the petitioners’ phones. They found out that 4 of the six phones had been affected by distinct versions of the malware, while the two other phones had previous versions of the Pegasus spyware infecting them.

The researcher elaborated upon this finding stating that the entire ordeal can never be deemed legitimate, stating;

“We have an emulator for Android on which we verified that it has all the variants of the malware. What we found is that this (malware) is so virulent that it could not have been used for legitimate purposes. It not only reads your chats, but it can also get your videos, turn the audio or video at any time.”

The Pegasus spyware, as revealed, had been used to spy on a number of activists, humanitarians, journalists, politicians, and numerous other such people.

Case in point, political and civil rights activists such as Umar Khalid and Stan Swamy had been kept under the Pegasus scanner, while Indian National Congress leader and Leader of the Opposition, Rahul Gandhi, also found himself on the same list. These are but a few names, for the entire list goes on to make a longer list.

Also Read: Phones Of Indian Politicians And Journalists Hacked, The ‘Pegasus Project’ Proves That Privacy Is A Myth

How Does India React To The Findings?

Almost all of India has caught themselves stumped because almost all of them had mostly forgotten about the Pegasus spyware scandal, moreover, the Indian government had done an amazing job at quelling the hues concerning the spyware.

As much as there have been naysayers illustrating how a foreign spyware’s presence is detrimental to the democratic values and sovereignty of India, there have been folks on the other side who deny the existence of the malware.

In an interview with NDTV, the former envoy to the United Nations, Syed Akbaruddin, had illustrated upon how the NYT had committed an “egregious error”. However, the former ambassador could not and did not elaborate upon the possibility of the deal between India and Israel, underhandedly.

As the NYT’s report had sought to establish the timeframe wherein the two countries had established cordial relations, they stated that the deal had further led to the Indian envoy not recognizing a Palestinian NGO. However, Akbaruddin elaborated on the scenario further;

“We had to take a call and we ourselves had many, many concerns about NGOs being infiltrated by terrorists. In fact, India had actually proposed a format to do the vetting. When this case came up, my colleague who handles this committee came to me and said, ‘Ambassador, what do we do?’

And without blinking I said ‘Well, this is a terrorist concern. All they are asking is to delay this meeting so why should we have a problem at all?’ I never consulted anybody and gave the directions because these were in consonance with our policy.”

As much as arguments exist on the side of the government, they sparsely hold up owing to the fact that they are unable to elaborate or deny even the slightest of possibilities of the Centre initiating a deal with the Israelis.

Adding insult to injury, on numerous occasions, the Prime Minister could have denied the allegations, yet, he didn’t, which only digs deeper, into the grave of Modi’s political career.

Indian National Congress leader and member of the Rajya Sabha, P. Chidambaram, took a dig at the Centre on the occasion of 30 years of India-Israel diplomatic relations. The tweet was directed at Modi’s tweet celebrating the cordiality between the two nations. He tweeted;

Of course, it is the best time to ask Israel if they have any advanced version of the Pegasus spyware.”

“The last deal was for $2 billion. India can do better this time. If we get more sophisticated spyware ahead of the 2024 elections, we can give them even $4 billion”

As of now, the scandal is being actively investigated upon by the Supreme Court and the Centre will only be crossing their fingers in the hopes of getting a clean chit.

Unfortunately, the light at the end of the tunnel recedes by the minute as more revelations come into the fray. The Budget Session of the Parliament will have the Opposition initiating discussion on the pretext of the Pegasus spyware, as stated by UPA representatives.

Why Did RPN Singh Choose BJP Over Congress Ahead Of UP Elections? 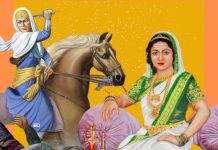 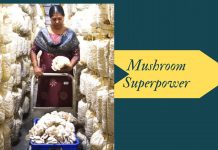