Privacy protection has been a rising concern in today’s digital age. More so, for the people in the higher echelons of government and citizens with classified information.

A recent investigation by a Paris based non-profit media organisation called the Forbidden Stories, along with 16 other media partners, accessed a leaked database of thousands of phone numbers listed by multiple government clients of an Israeli surveillance technology firm called NSO.

What Is The ‘Pegasus Project’?

The media organisations called the investigation the ‘Pegasus Project’, naming it after the spyware Pegasus that NSO is believed to have been using to compromise numerous citizen’s privacy.

Contact numbers of various journalists of Financial Times, CNN, the New York Times, France 24, The Economist, Associated Press and Reuters have been found on the list.

What Does The NSO Group Have To Say Regarding This Privacy Abuse Claim?

The Israeli company, NSO Group, which sells the Pegasus software, denies all claims of privacy abuse. They say that their clients are limited to ‘vetted governments’.

So it would be safe to assume that those who used or planned to use the software were not private companies and entities but higher-level governments.

NSO has also claimed that their clients use Pegasus only to monitor and surveil terrorists and major criminals. They have also gone on to say that the accusations of the investigation are exaggerated and baseless. 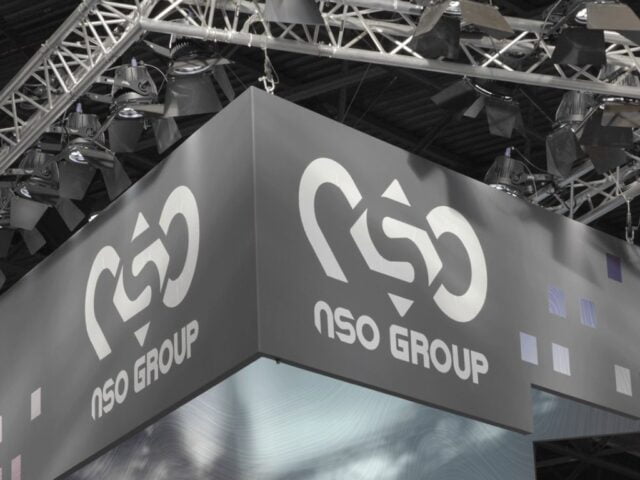 NSO has also strongly refused to disclose their client database.

The Wire report stated that despite their denial concerning the database being picked for Pegasus to hack, they have had their lawyers send an important letter to the Pegasus Project partners.

The letter said they had “good reason to believe” that the leaked data “may be part of a larger list of numbers that might have been used by NSO Group customers for other purposes”.

The database is believed to have numbers of over 300 verified Indian users.

The Wire reported that the list includes 40 journalists, three major opposition figures, one constitutional authority, two serving ministers from the saffron government, current and former heads and officials of security organisations, among others.

The list does not confirm if the privacy leak was successfully carried out for all the numbers. But the investigation does state that all of these numbers are targets and might be vulnerable to Pegasus.

What Does The Indian Government Have To Say?

The Indian government has straight-up denied having any participation in the privacy hack. 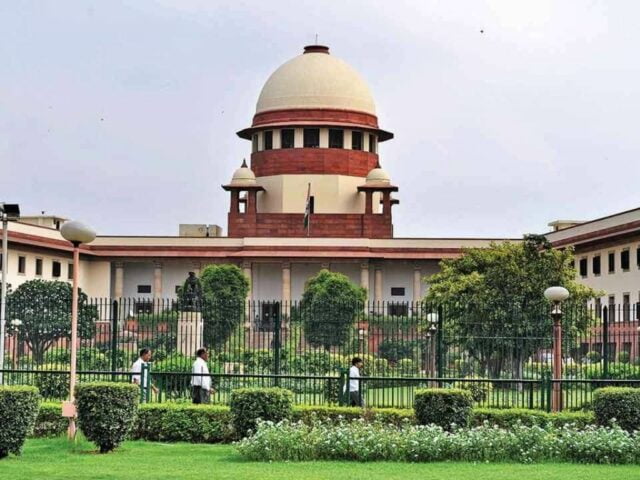 “The allegations regarding government surveillance on specific people have no concrete basis or truth associated with it whatsoever“, stated the Centre.

Even during past similar claims, where the Indian government was accused of spying using Pegasus by WhatsApp, the claims were categorically denied by the authorities and the Supreme Court.

Which Countries Are Being Targeted Except India?

India is not the only country that seems to have been targeted. The other numbers found are majorly from the geographical clusters of – Azerbaijan, Bahrain, Hungary, Kazakhstan, Mexico, Morocco, Rwanda, Saudi Arabia and the United Arab Emirates. 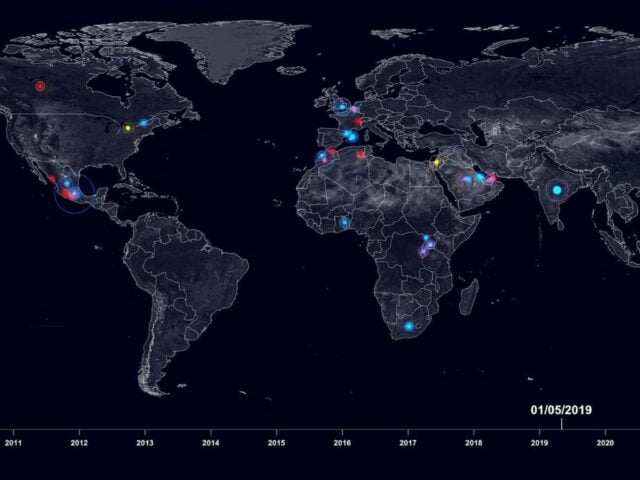 These countries have been identified as prime locations of Pegasus operation back in 2019 as well. It was during the time of WhatsApp’s lawsuit against NSO Group when experts at Citizen Lab – a digital surveillance research organisation based out of the University of Toronto made this discovery.

So What Happens Now?

Now, we wait. The Wire, one of the Pegasus Project partners, has promised to reveal the names of the mobile number owners from the database that they have managed to verify till now.

The reveal will happen following a certain step by step fashion, according to different classifications and categories. But it won’t include names that seem to be the subject of counter-terrorism or state-to-state espionage.

So now we keep patience and wait for new information and names to come to light.

Sources: The Wire, The Washington Post, NDTV, Times Of India

FlippED: What Is More Important? National Security Or Privacy