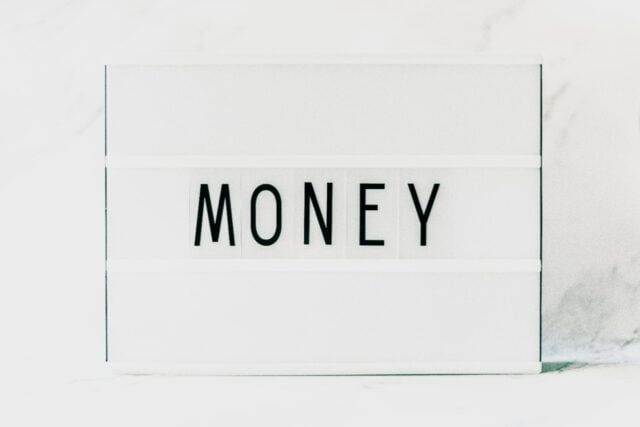 Let’s face it, the money in football is ridiculous. It has now reached the stage where it is impossible to consider it real money. It’s like a crazy, sports version of Monopoly, where players can buy all the properties, including the board, houses, and neighborhood. How did it get to this? What factors have influenced the amount of money paid to players throughout time, and who are the highest-paid players in the world?

Money and finance continue to take precedence over talent and entertainment on the pitch in the modern era of football. From the more dubious price tags attached to young players to the ever-increasing demands of high-profile athletes such as Lionel Messi and Cristiano Ronaldo, the game is very much a money game.

The beautiful game is a multi-billion-pound business, with the world’s best football players earning millions of pounds for each touch of the ball. Today, we’ll look at some of the highest-paid athletes in the world to see what makes them unique, and it’s not always talent. However, you can usually bet on the best players to deliver on big occasions.

Many people consider Messi to be the greatest player of all time, and he also makes the most money in the world. However, we’re still hesitant to refer to him as ‘the PSG ace’ or ‘the former Barcelona player.’ Despite this, the Argentine superstar has received a big wage deal due to his transfer to PSG. He was set to sign a contract earning about £1.1 million per week before taxes with Barcelona. Still, the Spanish club could not finalize the agreement due to La Liga’s financial restrictions, forcing him to quit the club he had spent his whole career with. 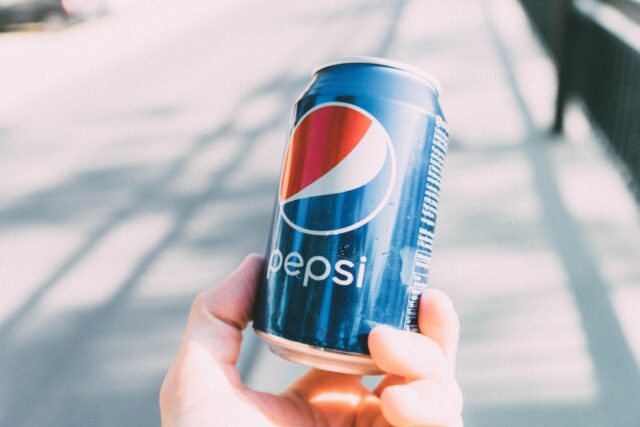 Messi has now agreed to a base salary of £25 million per year after taxes. This comes to roughly £50 million each year before taxes. Messi will earn well over a million dollars every week once bonuses, signing-on fees, and appearance costs are reduced, and that’s before external sponsorships are included. He makes an extra £25 million from endorsements and partnerships with brands like Adidas and Pepsi.

It’s not enough to be the world’s most famous athlete to make it to the top of the rich list, Cristiano Ronaldo also has one of the highest Instagram follower counts. With a goal for Juventus against Napoli in the 2021 Italian Super Cup, he became the all-time best goalscorer in football with a total of 760 for club and country. He has continued to score goals despite a high-profile return to Manchester United in the summer.

A former Barcelona player, Suarez had taken Griezmann’s place at Atletico Madrid, and Barcelona controversially sold Suarez for a pittance. Even yet, he made them pay dearly when he led Atletico Madrid to their first La Liga triumph. In 32 La Liga games, he scored 21 goals to help Atletico win the championship. Unlike other big-name Barcelona players, he has proven to be worth every bit of his money. This is likely to be Suarez’s final huge paycheck as the 34-year-old nears the end of his career.

It’s fair to sayThe Welsh superstar has been on the decline in recent years. Real Madrid shut out Gareth Bale, the most expensive player in football history, and sent him back on loan to Spurs for the 2020/21 season, where he tried to make an impression on Jose Mourinho’s club. Bale was one of Adidas’ most famous athletes. Nonetheless, with only one year remaining on his lucrative Bernabeu contract, he will almost probably be dropped from the list soon. 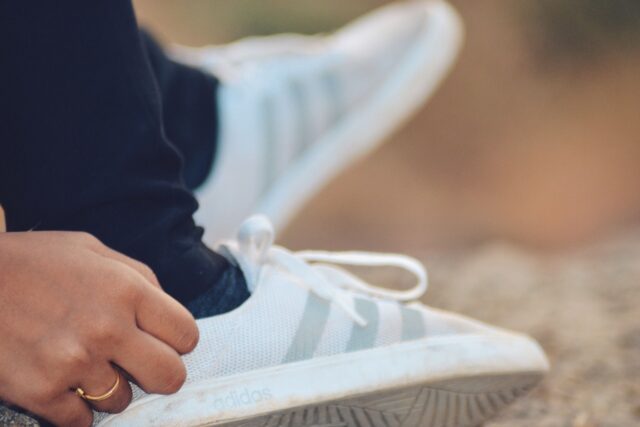 In the coming years, Kylian Mbappe is primarily expected to take over as football’s next superstar. The 22-year-old’s move from Monaco to PSG in 2018 was the club’s second most expensive in history, and he has already scored over 100 goals, proving his worth to the club. He also solidified his place among the world’s best players by scoring four goals in France’s 2018 World Cup victory. Despite this, he struggled in the postponed Euro 2020, missing a vital penalty that effectively eliminated France. Mbappe is also a commercial success, having been on the cover of FIFA 21 and being one of Nike’s most marketable athletes.

The transfer of Antoine Griezmann from Atletico Madrid to Barcelona in 2019 was the sixth most expensive in history. Despite this, the versatile forward struggled at the Nou Camp and has returned to Atletico Madrid on loan. The Frenchman took a 40% pay cut to return to Atletico in the summer and will be looking for a long-term contract. He is best known for doing Fortnite’s ‘Take the L’ dance in the 2018 World Cup final to celebrate a goal, and he also founded his own eSports team last year.

Robert Lewandowski won the FIFA Men’s Player of the Year award for 2020 for his ruthlessness in front of goal. The 32-year-old striker, who holds the record for most foreign goals scored in the Bundesliga, shows no signs of slowing down. With 3.9 million TikTok followers, Lewandowski is a social media sensation, and Bayern Munich spends a significant portion of their wage bill on his services each season.