Home Entertainment Do Web Series Use Violence, Sex And Cuss Words To Get Eyeballs? 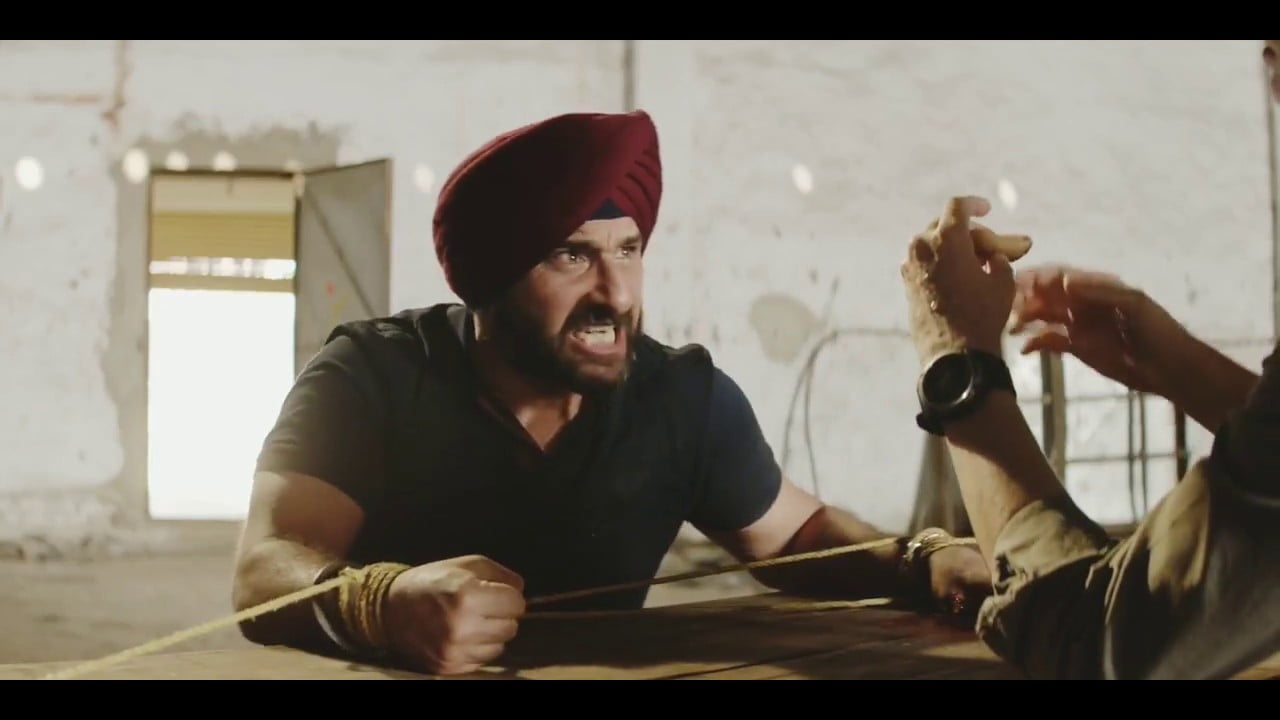 I recently watched “The Boys”, a web series on Amazon Prime which showed a woman suffocating and crumbling a person’s head into mush by sitting on him and having an orgasm. Now as graphic as this sounds I wasn’t disturbed by it. The reason is obvious enough, violence has become so common in media that one is unfazed by it.

Actor Manoj Bajpayee recently told IANS “Webspace gives you a lot of freedom and one needs to be very responsible with the freedom. Using sex and violence just to attract the eyeballs is something that I don’t agree with when it’s not even required”.

His statement may seem odd considering he starred in the movie “Gangs of Wasseypur” which had lots of foul language. When the movie was released in 2012 this was unconventional, but now filmmakers have started to treat violence and cuss words as a shortcut formula for success.

Amazon Prime’s “4 More Shots Please” with its eye-rolling name, ill-defined characters and fake accented characters have ridiculous dialogues like “Uda de Tatte pe laat” and “the difference between men and condoms is that condoms have changed they’re no longer thick and insensitive” Yikes!

The show tries to attract the audience by use of such dialogues which are unneeded. Sexual liberation is a part of feminism but feminism is much more than this.

Another show “Mirzapur” has a person being forced to fire a faulty gun that mutilates his fingers after he complained about the gun severing his other palm. The culprit then drives over the fingers with his car.

Netflix’s “Sacred Games” needs no introduction for its violent scenes depicting a man’s brain being exploded, nudity and a plethora of swear words.

“Maaya” and “Twisted” by Vikram Bhatt also feature a lot of grunting and dry-humping to catch the viewer’s eye but have badly done scenes that feel like a skit. But hey the lip-lock scenes trended on Twitter so it’s all good.

Also Read: Watch: The Similarities In Sacred Games And Game Of Thrones

At one point in life, I would blush if people kissed; now I’m desensitized to it all. People’s tolerance for violence and blood has increased alarmingly. The real-life effects may include people becoming more aggressive and inconsiderate towards others’ pain and suffering.

Pilots In Hollywood Depend On Nudity To Increase Viewership

Most of the TV series in the West employ this method of keeping the audience engaged by featuring endless nude scenes and torture. There were more scenes with nudity in the first episode of “Game of Thrones” than in all of the later seasons.

The proportion of sex scenes in brothels is significantly lowered. Indians took this as a profitable business model and delivered shows with succulent sex scenes and gore.

Unnecessary Sadism Should Be Avoided

I’m not asking to ban anything; some narratives involving ugliness require such crass scenes. But the context and the way it’s presented make all the difference.

Cersei’s walk of shame in “Game of Thrones” furthers the plot and character development, the scene made the audience uncomfortable and even sympathise with the diabolical character. Nobody was excited by the naked breasts here.

Danerys’s emergence from the fire unscathed and with 3 newborn dragons was a moment of pure awe, which made the Dothraki kneel and submit. It was like an allegory to Botticelli’s “Birth of Venus” and not just a display of skin.

David Fincher’s movie “Seven” in its climax has a box containing the protagonist’s wife’s head, but this is not shown only convened through the disbelief of the characters, and our heartbeat still drops.

Women’s sexuality and empowerment unfolded beautifully in the Bollywood movie “Lipstick Under My Burkha” with the grounded reality of relatable characters.

TVF has clean shows in its library namely Permanent Roommates which details the complexities of living together, Tripling which focuses on sibling relationships, Pitchers which deal with Indian start-ups. The shows are delightful and fun with sufficient growth in plot and storyline.

Similar Themes Embodying All The Shows

Most of the web shows come under the umbrella of thriller, crime, mystery, and erotica with the same tired dialogues and predictable scripts. The newness and innovation are missing.

I am starved for shows like The Good Place, Good Omens, The Marvellous Mrs. Maisel, This Is Us, Derry Girls, Chernobyl, The Expanse, The Leftovers, etc based in Indian surroundings.

Just because you can doesn’t mean you should, this is a principle the makers should be applying judiciously. The visual grotesquery achieves the effect of shocking the viewers but shouldn’t be applied needlessly.

The filmmakers seem to misjudge the preference of their demographic audience. We are not frustrated voyeurs. A simple Google search would produce millions of results on sex and brutality.

Producers try to use provocative language to trick people into thinking that their show is daring. However, it should be the boldness in the story that carries the series forward.