Disclaimer: The article below exclusively addresses cishet men and women.

According to an internal poll conducted by dating app QuackQuack during the lockdown period to examine consumer behavior, male users enjoy 35 out of 100 profile views while female users like only four and skip 96.

According to the poll, a male user often communicates with 10 user profiles, and a female user typically chats with 25 user profiles.

At that rate, a normal woman would only need to like three men whereas a male would need to like more than 50 women in order to expect a match!

But what could exactly be the reason behind women having the upper hand? 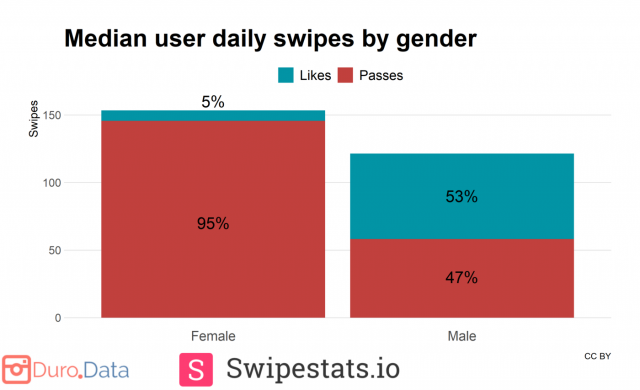 Ready for some statistics?

Men make up 52% of online daters while women make up 48%. If we focus on particular apps, the disparities are more noticeable. On Tinder, there are 72 guys for every 28 women.

Men were more likely than women to report using Tinder for casual sex.

Studies have also shown that women’s profiles attract much more matches much more quickly. No surprises here, and it fits with the information about men swiping right more often from above.

Women only have a 0.6% success rate on average because men swipe right a lot more frequently than they do. 30% of men claimed they swipe right for almost everyone, and then presumably ‘filter’ later.

Men view three times as many profiles as women.

Men are 40% more likely to make the first move after perusing a woman’s profile.

In conclusion, men are keener and more active. No real surprise there! 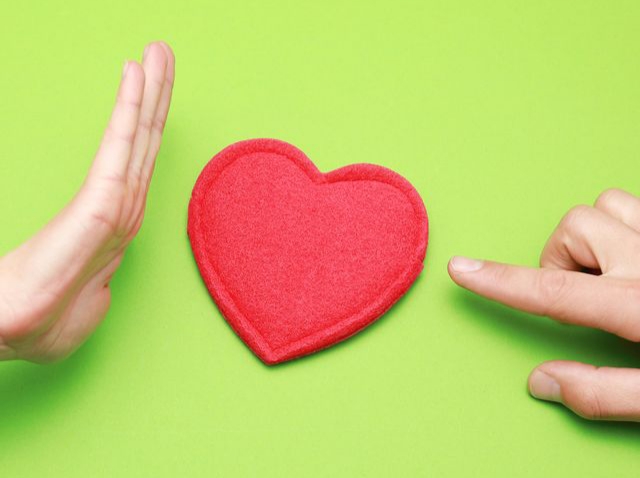 Women have a 10% match rate and are more selective about who they swipe right on. 91% of women claim to only have liked profiles of people they were really attracted to as opposed to men who swiped right on almost every single woman!

There can be a range of reasons behind this phenomenon.

It is an undeniable truth that women are more prone to sexual harassment and sex trafficking. They have also been mostly the ones to have fallen prey to several acts of fraudulence over dating and even matrimonial sites in recent years.

These are the reasons why they are most concerned with the authenticity of the profiles they visit. Women in our society are further not the least encouraged to adopt the “trial and error method” when it comes to choosing their partners. This further explains why they tend to be more careful about the choices they make! 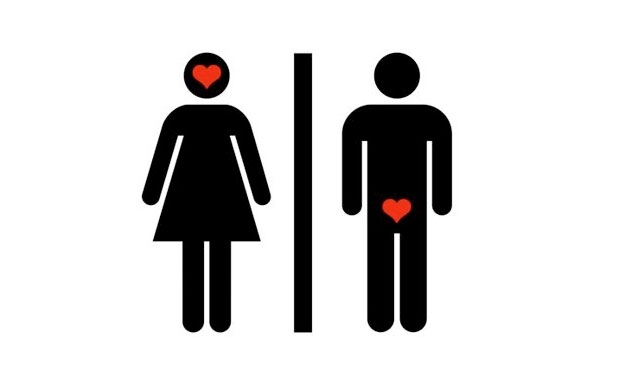 Certain studies examined a number of issues, including how different the demographics of male and female Tinder users were in terms of their motivations for using the app. They discovered that male Tinder users were significantly more interested in one-night hookups than female users, which confirmed preconceptions.

Users’ eagerness to find a companion was similar for both genders, with male users significantly more eager.

The majority of male users were drawn to casual relationships.

According to the SimpleTexting poll, women are more likely than males to be searching for a committed, lasting relationship – the reason why they are more particular about who they choose, unlike men who are more freewheeling with their swipes!

Men on the other hand were more inclined to seek out casual relationships than women.

In a country like India that appreciates virile men but chaste women, this phenomenon is not much of a surprise!

Summing things up, the simple law of demand and supply is the explanation of why Indian men aren’t getting enough matches. So if you too are a guy upset because your dating profile isn’t working for you, cheer up! There could be odds that it’s not you but the algorithm that isn’t going in your favor!