HomeTechnologyHere Is Why Sony Has Stopped Focusing On India And Three Other...
Technology USA market has seen a sudden love and interest towards iOS based mobile phones in the recent past. This sudden demand for iPhones has brought sales of Android mobiles down. Sony became one of the victims of this iPhone love.

Brazil, India and China markets have shown interest in “cheaper” smartphones in recent months. Many new manufacturers emerged in these markets to supply cheap smartphones. This left Sony with two options, either to reduce the prices of their gadgets or to quit the race. Sony has opted for the second option.

Two years back, Xperia series of Sony was among the front runners in the race of the smartphone industry. It succeeded in almost every model it launched. Waterproof Xperia Z was seen as one of the biggest landmarks in the mobile industry. It had a rapid growth in these markets, especially the three major markets of smartphones (India, China and the USA). Even last year, the estimated growth of Sony was around 8.1%. But sudden changes in the interests of users have made Sony find new markets for its business.

Sony has announced that shipping of handsets to the US is yet to begin for the newly launched models. It is seen as the immediate effect of the decision to “defocus” USA.

However, Sony will continue selling its gadgets which are in stock. New gadgets of Sony mobiles will take some time to get launched in these markets. Even if they are launched the quantity available is going to be very small.

Sony will now try to focus on markets in East Asia, Europe and the Middle East. Sony also wants to ‘preserve’ its business in Latin America and other Asia Pacific regions.

Days after Nokia CEO said “We did nothing wrong, but we still lost”, Sony has taken this decision. This shows the interest and need of smartphone users are changing as fast as time. These decisions from mobile industry giants is also a caution to other manufacturers that the challenge in the industry is high and it is essential to keep pace with the interest and of the customers.

Are Apple Products & iPhones Really Worth It Or Is It Just Stupid Hype For Nothing Great? 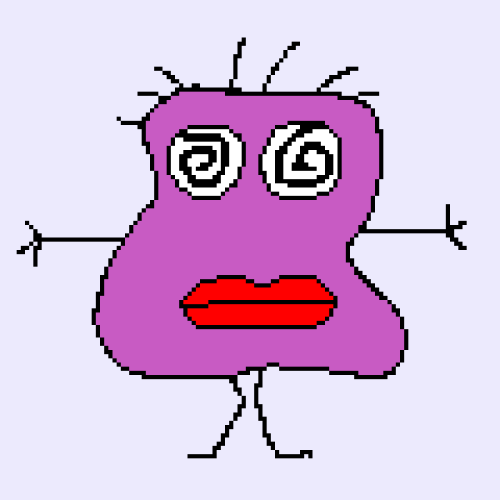 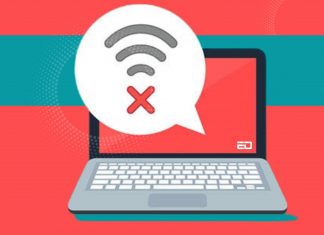