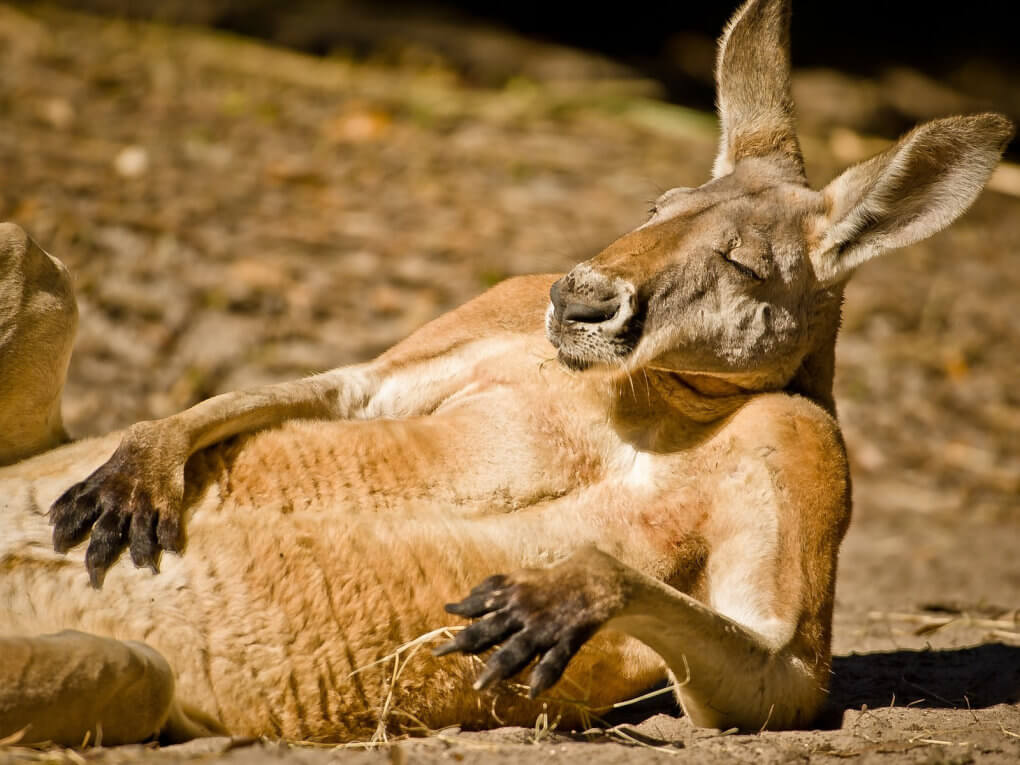 Let us set it straight, too much of a good thing may also be bad. Too much of self-control may bring about some harmful effects like- breeding aggression, uneasiness in actions, a guarded behaviour etc.!

When we grow older we tend to be wary of things and control our temptations to become stronger and focused. But we do not realize that in this process we have a propensity to follow a very troubling theory of practice of control from within.

Control is good but to what extent?

Traditionally we all have been pushed into following ‘the art’ of self- control.

Whenever we had those idiotic urges, we controlled them. And we were told that we would be benefitted and that ‘time will tell’.

But we never realized that some of us who took it way too seriously fell into the trap of the dark side of self-control.

We lost our candid self, lost our desires and what not. In fact, we lost the ability to question our values and function accordingly by performing actions mechanised in our brains by controlling ourselves.

In a study, lead researchers Evan Apfelbaum and Samuel Sommers from Tufts University showed while exploring the virtue of powerlessness in the arena of race relations that effortful self-control might actually cause both unease and guarded behaviour, which could in turn be misinterpreted as racial prejudice. Being resistless isn’t as bad as you think it is

Each of us has desires that we know we shouldn’t give in to, but when faced with temptation, some of us lack the willpower to resist it.

A recent paper by psychologists Catherine Rawn and Kathleen Vohs, however, argues that if you really think about it, something about that simple answer doesn’t quite make sense. In fact, it turns out that sometimes it’s having willpower that really gets you into trouble.

Remember the first time you tried something which your power of self-control could have avoided?

Smoking the first cigarette, drinking alcohol for the first time or doing something you probably knew would get you into trouble?

Why did you do it?

Well controlling yourself is never a single transaction.

So basically when you gave in to your urge to try that pint of beer you are controlling yourself on missing out socially, keeping to yourself. But too much of self-control makes you a human version of a robot. Such people are hyper-careful; dishonesty is very easy for them to hide. Effortful self-control might even make one very uneasy.

In fact too much of self-constraint leads us to prefer aggression according to recent studies. That is not just bad for your health but also drives people away from you.

Go easy on yourself

Sometimes try to be a little powerless, be your candid self, true to your instincts because it’s not always about controlling your unconstructive impulses and do what needs to be done.

For example, when I was in school, I would feel an indolence toward sports, but then I would start thinking about reasons why I should do it. I never pushed myself into doing it and never controlled my reluctance toward it.

I would not simply do it because ‘I should have’, or practice the same self-discipline the others did.

As I grew up I found that the more I attached myself with my true desires, the better outcomes I would achieve. In contrast, the people around me who constantly subjected themselves to self-discipline did not seem to be doing especially well.

By refusing to choose a route of control and restriction, I found another, better route to performing the tasks.

I enjoyed it more than I felt subjected to doing it. I wouldn’t need to have the willpower to keep doing it nonetheless. I created reasons for it.

Few people heed the warning of the US psychologist Jack Block, who undertook a landmark study of more than 100 toddlers, following them for three decades. True, too little self-control makes you impulsive, easily distracted and prone to dangerous risks. But too much self-control, Block found, can be a cause of misery, too.

If we surround ourselves by the wall of self-control, we may control our nerves an unhealthy way and limit ourselves to having an extremely conformist world view. “No One Has Ever Crossed The Line With Me”: Vidya Balan On The Harvey Weinstein Scandal