The Girl with No Nose Review

Military life for me has not only been an attachment to an organization, it is part of my heritage.  Many non-military families never fully recognize the impact the Military, and all services, have on the family.  The threat of Terrorism and its war has manifested itself in the last fourteen years as a way of life, but all Military families have worried in the past that their loved one would have to traverse into the realm ofWorld Policing.  It is that worry and dedication to peace and safety that has ruled the lives of our Service Members. Passing by an edition of TIME magazine, I saw a picture of a girl in a burka and she had no nose, it had been chopped off leaving a gaping hole in the middle of her face.  My mind raced as I walked up to the magazine display. As I read the caption, it all became clear.  It was not even necessary for me to read the article regarding the girl and her disfigurement.  The Taliban chopped off her nose and ears because she tried to leave an abusive family. A jumble of questions hurdled through my mind. How much did it bleed and hurt. Who helped and administered first aid?  Could she have bled to death? Can a doctor do reconstructive surgery for such a heinous crime?  Yes, crime.  In America, how many years in prison would someone get for cutting off another person’s ears and nose? What is the punishment for maiming someone so severely?

My son has asked me many times, what does it mean to be a free country?  It is hard to explain to a child the severe ramifications of anon-free country.  I tell him he wouldn’t be able to go to school where he wants, play video games, or travel where he would like to go.  But the picture of the girl with no nose was a horrifically perfect example of what it means not to be FREE. 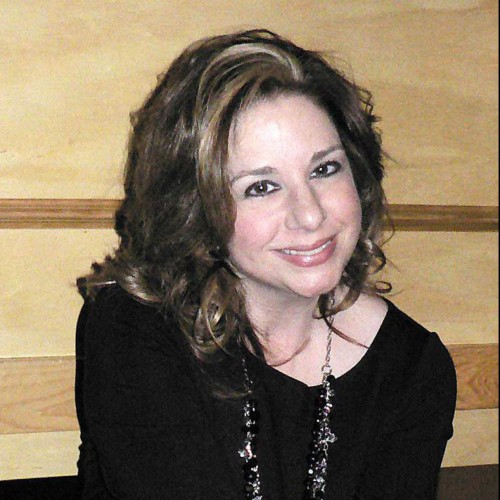