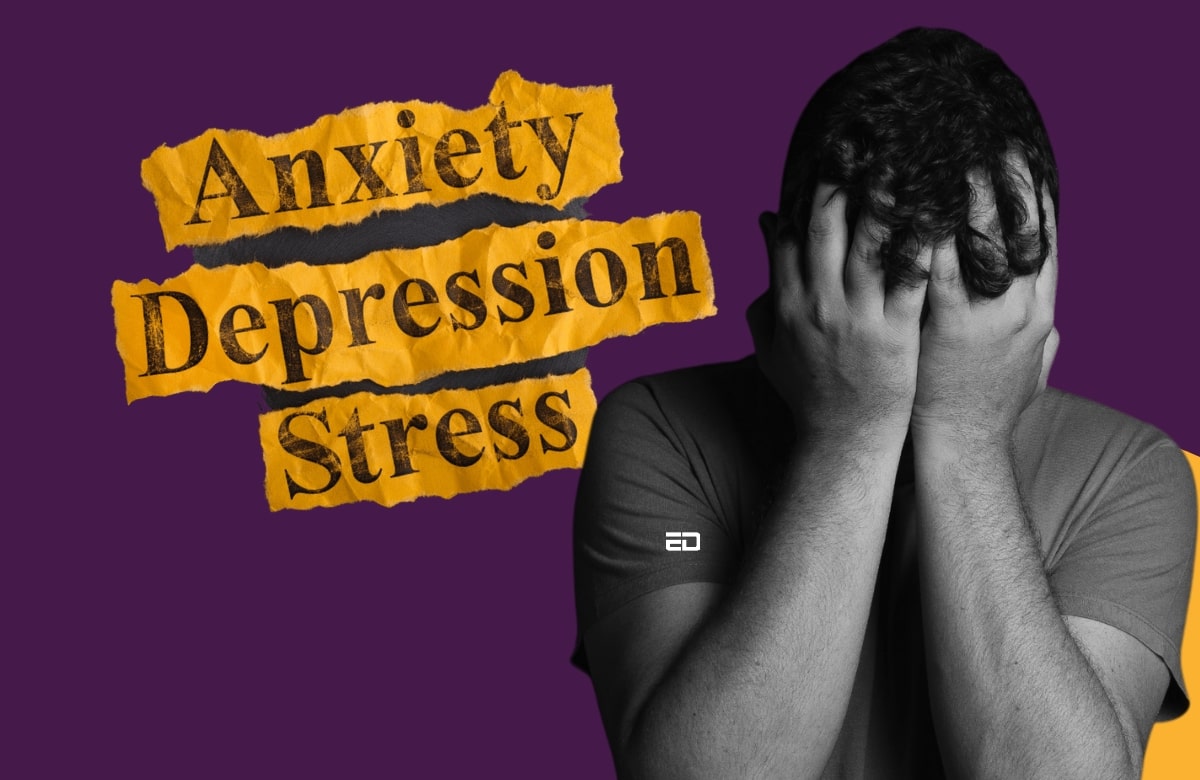 Mental health should be given similar importance as given to physical health. Mental health issues such as burnout, excessive stress, depression, etc., shouldn’t be ignored.

During the COVID-19 pandemic, work from home became common. As much as people loved working from the comfort of their homes, they hated that their boundaries of personal and professional life were merging, which resulted in stress, anxiety, and depression.

Now that the pandemic is sort of over, and everyone is back at work, the mental health issues remain the same due to the toxic workplace.

A study was conducted by McKinsey Health Institute, a global consulting firm, titled “Employee mental health and burnout-a time to act” which revealed that four out of ten working people in India face a high level of stress, burnout, distress, anxiety, depression, and the major reason behind it is the toxic workplace.

The report stated that their respondents revealed high rates of mental disorder signs and four in every ten respondents had the symptoms of the same. The study was conducted in various places in the world and showed that toxic work culture was dominant almost everywhere. 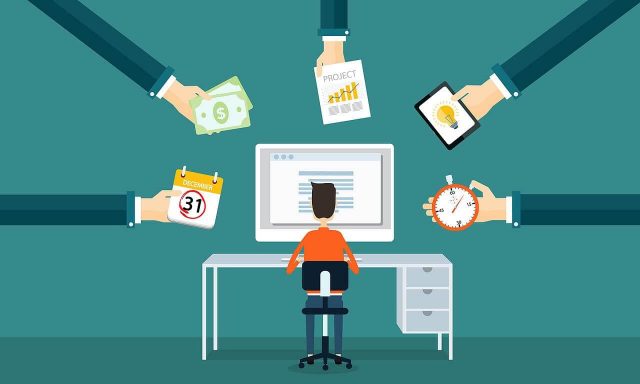 The study of three months, February to April 2022, further revealed that Indian employees had an intent to leave their jobs 60% more than in other nations such as Japan, Australia, and China.

Various people working in India share instances of how toxic work culture has impacted their mental health. A woman revealed that she had to work under high pressure and her workplace didn’t respect her boundaries thus, she had to come to work even when she had a mild fever.

Another woman confessed that in her CA firm she was bullied and people passed lewd comments about her attire. When she complained to the authorities, they pressured her to take the complaint back. She eventually had to leave her job.

Another person teaching at an institute revealed that he was frustrated by his manager’s behavior towards him. He said that his manager, also his senior, would act friendly on some days, while on other days, he turned cold and used to emotionally abuse him to have control over him.

How To Tackle Workplace Stress?

Everyone must pay attention to signs of stress and burnout, and find ways to tackle them so that their mental health doesn’t overpower them.

It is essential that you know your efficiency and don’t overload yourself with excessive work because if you become unable to finish deadlines, it would result in burnout and stress.

Make a to-do list and plan out tasks before starting your day. This can help you to prioritize work and be mentally prepared. Another imperative thing to do is take enough breaks between work. Working constantly isn’t good for physical and mental health, both. So, take breaks, have conversations with others, get up and move, or have a cup of coffee.

Managing stress and mental disorders at work becomes important to deliver good work and remain sane, especially when you are surviving in a toxic working place.