HomeTechnologyForget A for Apple, it’s A for Apps now !!!
Technology

An apple a day keeps the doctor away and an app a day keeps life happy, sunny and okay!!!

The most common thing that an average teenager actually looks for in a phone these days apart from the so-and-so megapixel camera, the sleekest and slimmest body, and the efficient operating system, is the applications available on the app-stores. Be it the Android Play-Store, Apple App Store or the Blackberry App world, the vast multitude of apps just blows one away! Think of anything that you want to do on the virtual world and there’s an app (or rather hundreds of them!), just made for that purpose. One simply can’t think of pictures that aren’t edited using Instagram or communicating without Whatsapp, WeChat, Twitter, Facebook, Tumblr. In fact, a life without apps might appear to be a life comparable to a black and white sob story of the 50s!!!

What makes them so indispensible to us? The answer is simple- Convenience! Apps bring us software that we earlier used to access on our desktops and laptops (tablets came after smartphones, so they can’t be included :P), and make it convenient to access the same information literally, in one’s palm.

• Not only that, apps have also made it extremely simple for one to kill time.
Sample, a person going to office in the local train a decade or so ago would have simply died of boredom. However now, everyone is simply ‘whatsapp’ing, playing Candy Crush Saga or Temple Run or reading an e-book- easiest way of killing time for free!!!
• Instant messaging apps have also found an absolutely new objective to serve, and that is of acting as a means of keeping a tag on your family members. One can simply update one’s whereabouts to a near and dear, and make it a little less stressful for them, when one is out and about roaming around in today’s big bad world.
• For a ‘socially connected’ (and a bit obsessed) generation like ours, maintaining a cool image is of utmost importance and that’s where all the ‘PicsArt’s, ‘Instagram’s and ‘Adobe Photoshop’s kick in. Converting a perfectly decent photo into a work of art, or a heinous picture, that could scare the living daylights out of anyone, is something that can be done at the spur of the moment, and is not the job of the local photographer, who was the only one around with a decent knowledge of Photoshop.
• Cooking up a storm too, is now just a ‘touch’ away with a gazillion apps teaching you new recipes everyday. Neighborhood auntyjis are not only acquainted with technology now, but also know how to prepare the most hip and happening dishes around the world.
• One of the most useful applications of applications, in my opinion, is in the field of health. With numerous apps to measure blood pressure and pulse, and provide health tips on the go, the world is moving in a safer direction. In the absence of a doctor or even health equipment one can easily check up on small things like pulse and heart rate, and provide simple solutions to it, till proper aid is arranged for.
• News updates on the move are not a thing of the future, any longer. Almost all news channels or T.V channels for that matter have launched their apps, and it is easier to stay abreast of world events, when one is in a hurry or is even lazing around, and is too lethargic to pick up the remote.

The world of apps is almost infinitely stretching and it wouldn’t be possible for anyone to encapsulate all the various uses of apps in our life. So one should make wise use of technology in hand and exploit it to one’s benefit. Till then, happy clicking, happy IMing, and happy ‘APP’ing!!! 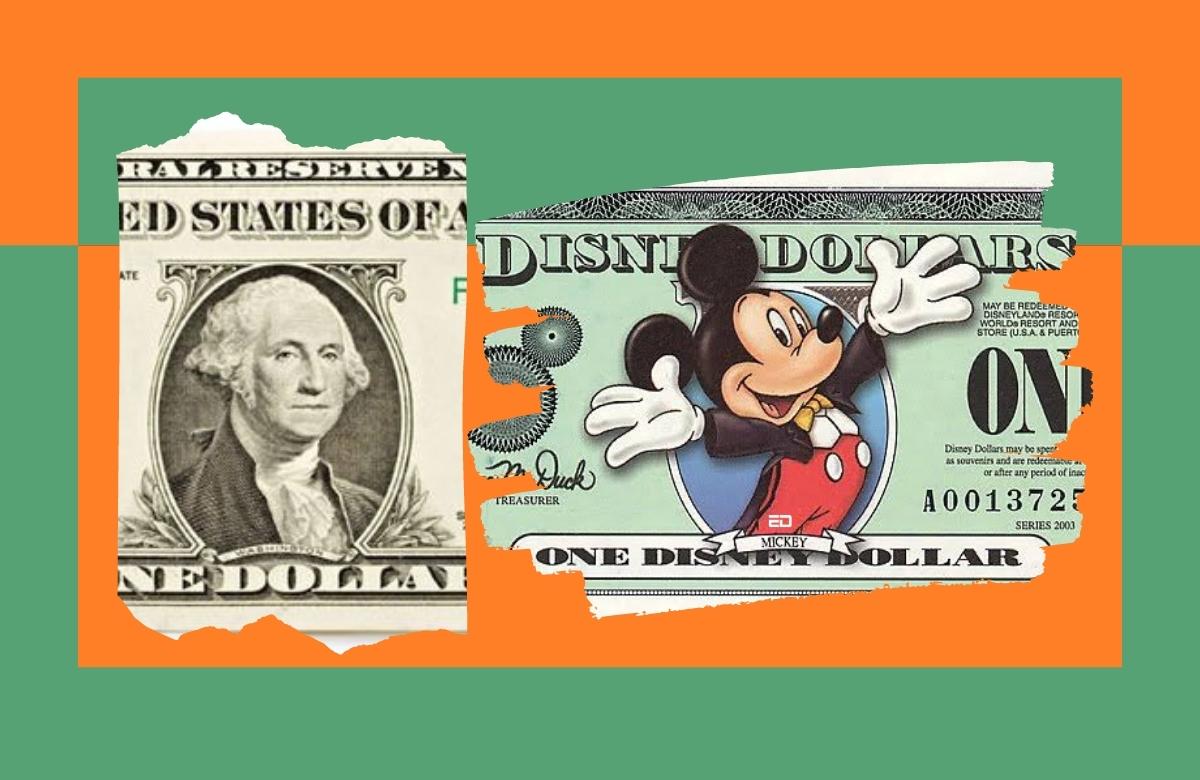