The football fever is onnn!!!

All of it begins soon!!

The Fifa World Cup 2014 is just round the corner… June 12 is the day…Can you not sense the excitement in the air?

And with Brazil hosting the event the excitement is even more!!

After all Brazil is all about football and Samba, isn’t it?

Well, as June 12 draws closer here are some ‘FUTEBOL’ facts you might just want to know. Read on! Fuleco is the official mascot of Fifa 14. Heard of it?

God!!  Is he able to pronounce his name himself? The original Jules Rimet Cup is now in permanent possession of Brazil, the first nation to win 3 world cups. Since 1974, the winner gets a cheaper replica…Now it’s just a 36 cm high trophy made of solid 18 carat gold and weighs 6175 grams. Yeah yeah, that’s cheap enough!!!

Here comes yet another fortune teller!!

After octopus Paul, elephant Nelly from Serengeti Park would be the ‘star’ to watch out for this season. Forget humans, even animals are crazy about football!!

Who will win the bet between me and he!!

Brazil is famous for betting!

And this season it gonna be even bigger and better with Brazil hosting the event!

But besides all the talent and determination, there is an avalanche of pressure on the team as they bid to win an unprecedented 6th world cup. Ole Ola (We are One) is the official song of the 2014 Fifa cup and that too by Pitbull. Haven’t heard it yet?  So here’s the Youtube link, watch it…

Well, the song has been drawing some flak for the lack of a Brazilian feeling. The caxirola is the official world cup noisemaker. Although it’s banned in the stadiums it is already making noise in the marketplace. Its sales are booming!

So are you ready to shake your caxirola in support of Fifa 14?

Are you ready to make some noise for the Fifa boys?

Are you ready for some futebol?

Hell yeah!! Gooo on then!! The battle begins soon!! 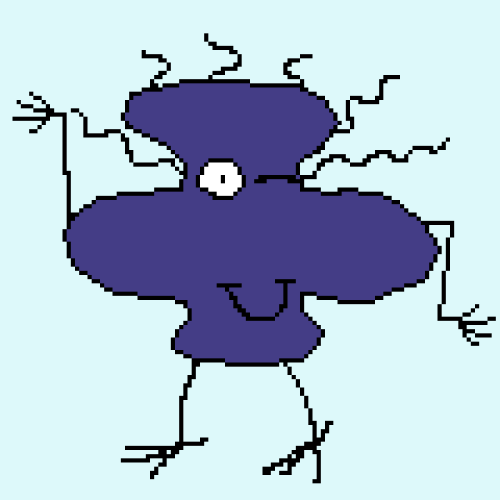