Over the years, we’ve seen an increasing number of actors and other well-known personalities entering the political sphere with an attempt at leading the country to a better economic, social and political standing.

While celebrities make their way into bureaucracy and legislation, the public remains divided on whether these figures can actually bring forward any proper advancement and reforms in the country.

Let’s see what our bloggers have to say on the matter.

In my opinion, if a celebrity chooses to enter the political realm, it does not mean that they lack the abilities to bring about changes in society. While there may be two sides to the situation, there are benefits to these personalities entering the field.

Since there are no specific restrictions on who can enter politics in India, there is no real way to say that all celebrities cannot make good politicians. Anyone with the desire to see change and serve people by identifying their problems and bringing out solutions should be given the opportunity. 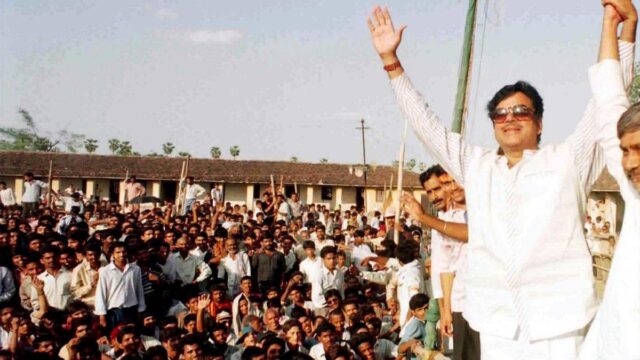 But it is without question that once a star enters this field, their competence will be judged based on their ability to deliver on their promises.

Celebrities tend to have great power in mobilizing the masses and swaying public opinion according to their will, which is something a suitable politician needs. As well-known personalities, with many years in the public eye, these celebrities automatically build credibility among the masses.

Besides this, empirical studies have shown that with more celebrities entering the field, younger generations are engaging in political activities to a greater extent as well. And since a democracy thrives on the extent of participation, every bit of it counts.

Celebrities Can Bring About Advancements

In South India, primarily, these celebrities have grown to become important political figures.

In Tamil Nadu, Dr. M. G. Ramachandran was one such revered actor who made use of his immense popularity to build a successful political career for himself.

As a proud Tamil and Dravidian nationalist, he managed to create a sweeping movement in the state. While his rule was not without criticism, as a Chief Minister, he was extremely popular and was well-known for his policies and reforms such as the mid-day meal scheme and setting up free schools, and easing caste tensions.

Following his rule was the rise of the late J. Jayalalithaa, an actor herself, later became the Chief Minister of Tamil Nadu four times between 1991-2016. 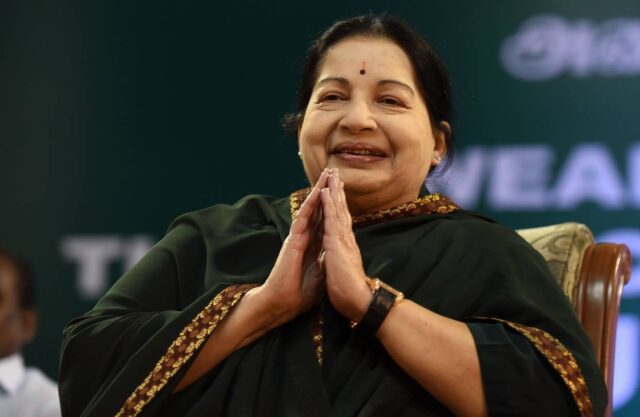 Even with many personal controversies attached to them, these politicians were considered extremely influential chief ministers and wielded immense power during their time.

According to data from the  Ministry of Statistics & Programme Implementation, Tamil Nadu was among the top-performing states in the country during their rule.

More than anything, celebrities who can focus on good agendas and have strong relationships with the public can make good politicians. But ultimately, it is up to voters to take a rational decision after weighing the pros and cons of their manifestos.

There is a rise in the number of celebrities-turned-politicians in India’s current political scenario. Often finding their way into politics after retiring from acting, senior actors use their popularity in order to influence and garner people’s votes. 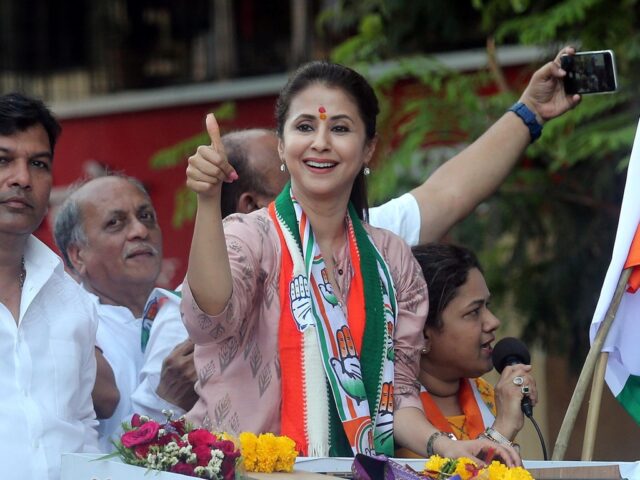 As per me, a celebrity-turned-politician does not have the necessary expertise in dealing with the political scenario of the country (keeping in mind the decisions they make also affecting the lower and working classes) because of the luxurious lives they lead owing to their film career.

Moreover, celebrity politicians have already constructed a public image for themselves due to their presence in popular media, which does not warrant them to work much in order to get acquainted with the voters. A celebrity politician can very easily affect voters’ mindsets because of their pre-existing popularity.

Celebrities Are Not That Passionate About Politics

Veteran actress Rekha, who had been nominated to be the Member of Parliament in 2012, was reported to have not raised a single question in parliamentary debates in her tenure of five years. Master Blaster Sachin Tendulkar, on the other hand, was listed among MPs with the worst parliamentary attendance. 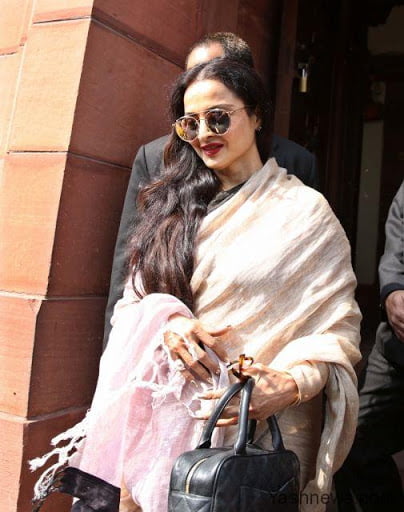 The fact that celebrities who portray immense work ethic in their professional fields do not even care to attend discussions says a lot about how seriously they take their positions.

Today, India needs better leadership more than ever. Politics is an arena that is extremely important for the functioning of a country. We need politicians who do not decree religious problems and communal tensions but instead use their time and resources to make the country a better place.

Celebrities entering politics also overshadow capable and aspiring politicians who might be more passionate about contemporary politics. Celebrities as politicians often end up influencing vote banks and rather serve as trophies that political parties can show off.

FlippED: Should Voting Rights Be Allowed For People Suffering From Mental Illness?