Last night, Facebook, WhatsApp, and Instagram were down for over 5 hours globally. It was its worst outage after almost 13 years. It does get down often, but the outage usually lasts for less than an hour. So, what happened this time?

Problem In The DNS

According to the company, there occurred a problem in the DNS (domain name system). DNS is an internet tool that converts a web domain, like Facebook.com, into the internet protocol or IP where the site actually is.

So, when you were typing facebook.com yesterday, it could not take you to your profile because of this problem.

But why did the DNS give such major issues, that too for over five hours? This is because minutes before the outage, numerous changes were made to the company’s BGP (Border Gateway Protocol) routes. BGP is the tool that finds the best available path for data to travel online.

“This disruption to network traffic had a cascading effect on the way our data centers communicate, bringing our services to a halt,” said Facebook vice president of infrastructure Santosh Janardhan.

But, why did the company change its BGP routes? There is no reason given by anyone for the same till now. But, there is a theory making rounds on the internet that may explain why it happened. 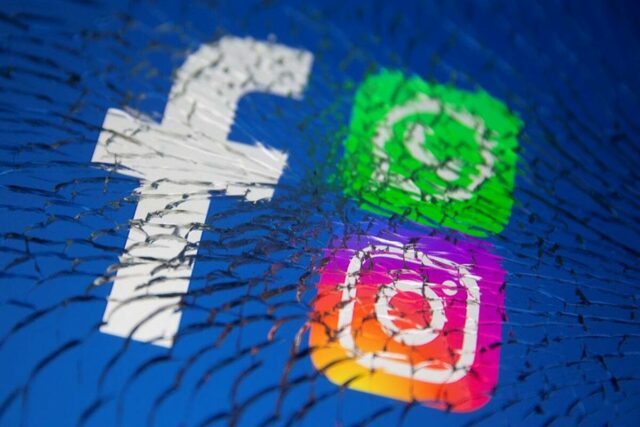 Just a day before the outage, a former Facebook employee named Frances Haugen revealed herself as the whistleblower behind the series of leaked documents from Facebook on the show 60 Minutes. She leaked hundreds of thousands of internal documents to the authorities and the Wall Street Journal.

She was appointed to Facebook’s Civic Integrity team in 2019 when she expressed her desire to get a job related to democracy and the prevention of fake news.

They told us ‘We’re dissolving Civic Integrity’. Like, they basically said ‘Oh good, we made it through the elections, there weren’t riots. We can get rid of Civic Integrity now.’ Fast-forward a couple of months, we got the insurrection and when they got rid of Civic Integrity, it was the moment where I was like ‘I don’t trust that [Facebook] is willing to actually invest what needs to be invested to keep Facebook from being dangerous.’

Frances says that she is doing this to help the social media company, not hate them. “If people just hate Facebook more because of what I’ve done, then I’ve failed. I believe in truth and reconciliation – we need to admit reality. The first step of that is documentation,” she said.

So whether the outage has anything to do with this major revelation cannot be proved, but the two events, one after the other, have cost Mark Zuckerberg, the founder and CEO of Facebook, $7 billion of his personal wealth. The shares of Facebook fell by 4.9% on Monday.

Do you think that the two events are connected or the outage was a simple technological error? Do let us know in the comments section below.