Home Lifestyle Entire Bus Stop Stolen In Pune, Reward of Rs. 5,000 For Anyone... 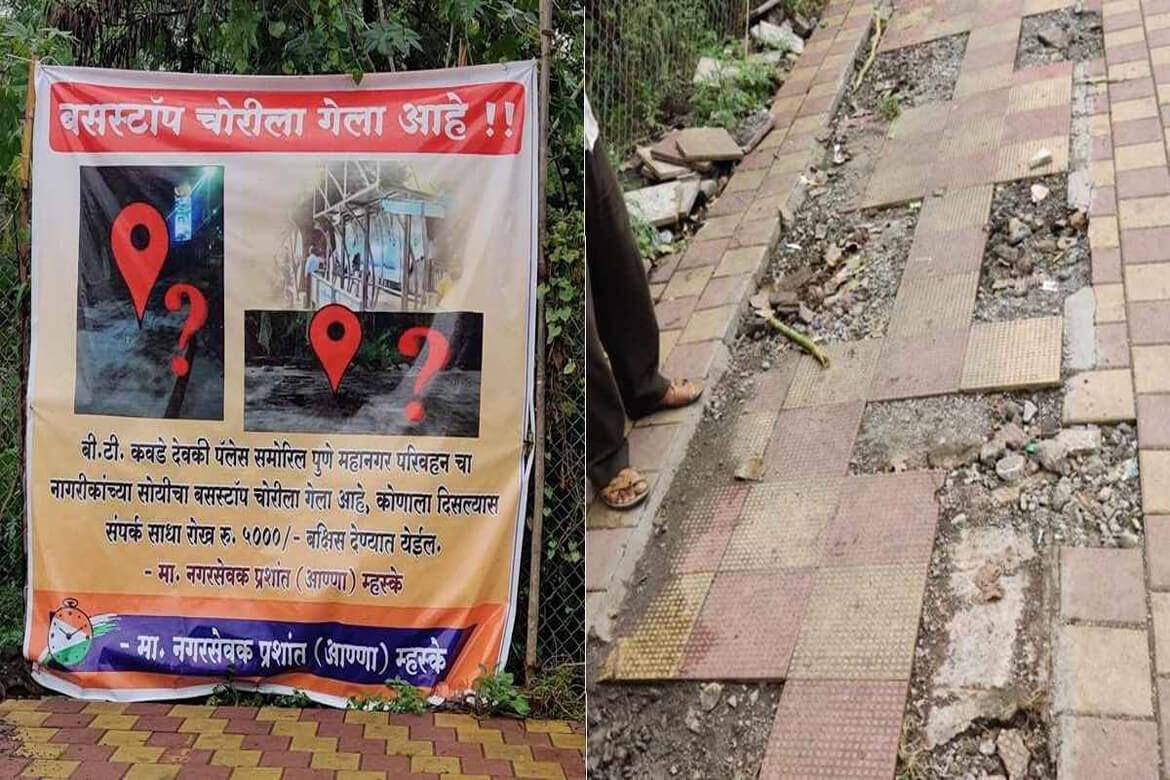 We live in a country where burglary, robbery, or break-in happens every 3 minutes. But the extent of creativity shown by the robbers nowadays seems to be surpassing new heights of wonder with each passing day.

Some thieves plan a grand robbery like Professor and his team did in Money Heist, whereas some satisfy themselves by stealing groceries from road-side vendors. Some gangs execute burglaries of invaluable jewels and some attain a sense of achievement by stealing cow-dung cakes. 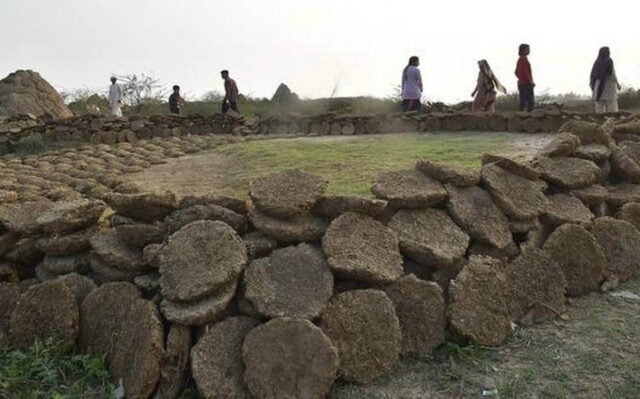 If you start making a list of bizarre robberies in India, it may continue for ages, adding new weird burglaries with each passing day.

Even when the entire nation was shut due to the COVID-19 pandemic, a few robbers made use of masks to conceal their identity and broke into ATMs. And, do you remember the viral video of two thieves who sanitized their hands before stealing the jewellery shop?

In case you haven’t watched the video, the moral was – robbers are also concerned about the coronavirus.

One more baffling robbery has come into the limelight, as usual, but with an extra level of “absurdity”. An entire bus stop has been stolen in Pune. Yes, not a car or a bus but an entire bus stop.

Place Of Theft Is In Itself ‘The Theft’

This theft on a bus store made it to the news when a Reddit user shared this incident by quoting, “Someone stole a freaking bus stop near my place, Pune.” In addition, he shared the picture of a banner that provides leads to the (so-called) theft.

Not only this, but a reward has also been declared to anyone who could find or inform about the stolen bus stop to the authorities. 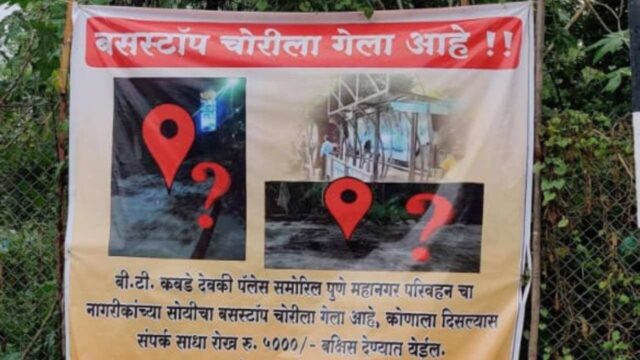 The banner quoted, “A bus stop at BT Kawade in front of Devaki Palace, the property of Pune Mahanagar Parivahan for public use has been stolen. Anyone who has information for the same will be given a reward of Rs. 5000.” Reportedly, the banner was put up by former NCP Corporator Prashant (Anna) Mhaske.

The latter who informed about the unusual theft wrote in another comment, “So I asked a couple of street vendors about it. They said nothing like this happened in daylight. Although they are not sure who took it. The point being there was a bus stop earlier and someone definitely “stole” it. It could be Pune Mahanagar Parivahan.”

The post also got some sarcastic and witty reactions from the masses. Some concluded that this was done for sarcasm and the bus stop didn’t even exist there while others said that this is a real robbery and the robbers would have sold it in parts as scrap metal.

People are still sceptical about the robbery because this not only sounds weird but its execution seems a mighty task in itself. Nowadays, even robbers are putting intellectual and physical strength into their work and doing creative robberies leaving people amazed.

Jealousy, Theft, Violence, And Drug Abuse- The Dark Side Of Indian Hostel Life