Generational debates and debates concerning generations have almost always taken the guise of minuscule battles where the parties fight till their last breath with little to show in the end.

On that very note, the two generations of the GenZ and the Millennials find themselves at the cusp of change. These two generations have seen the world change from strength to strength at amazingly breakneck speed.

It, unfortunately, has led to them arguing about anything and everything under the sun, comparing their being at every step of the way. From technological advancements to the taxing system, the comparisons are manifold.

Thus, to put an end to the debate, we asked a few millennials and members of Gen Z concerning their take on which generation handles real-world issues better. Much more than a conflict, it is a test of camaraderie and the many similarities that the two generations share.

To make the context clearer, the GenZ generation refers to people being born in the late 90s to the early 2010s, while the Millennial generation comprises people born in the early 1980s to mid-1990s. 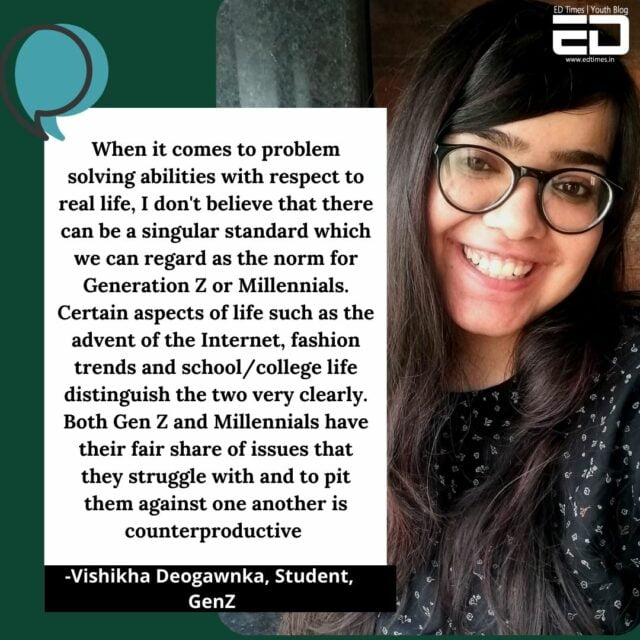 Also Read: ED VoxPop: Asking Gen-Z What’s The Biggest Sex-Related Misconception They Had And Believed In 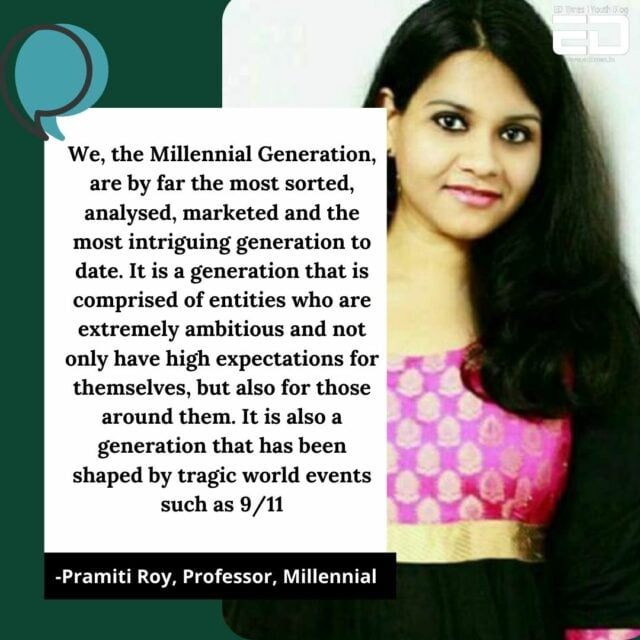 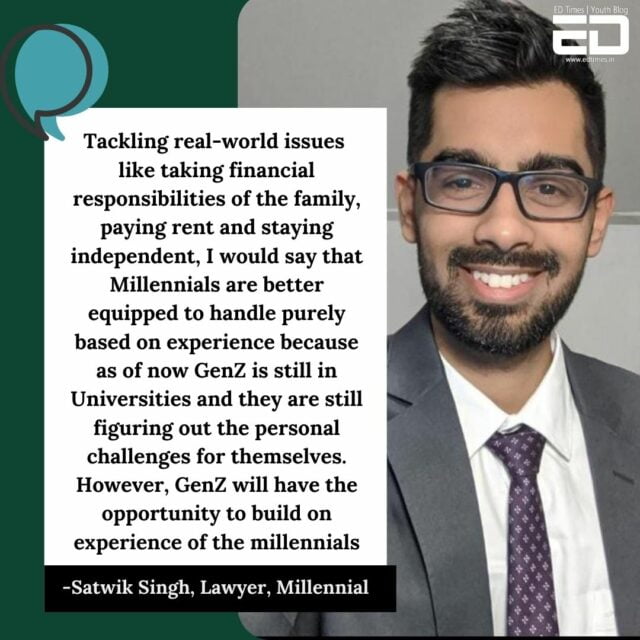 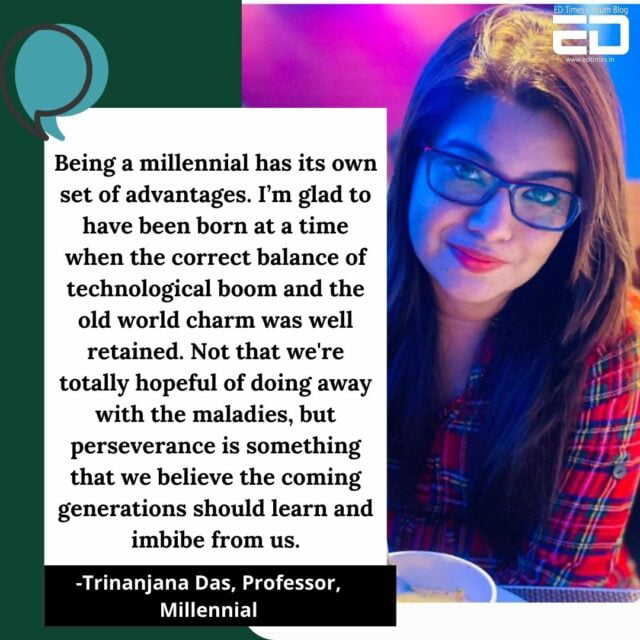 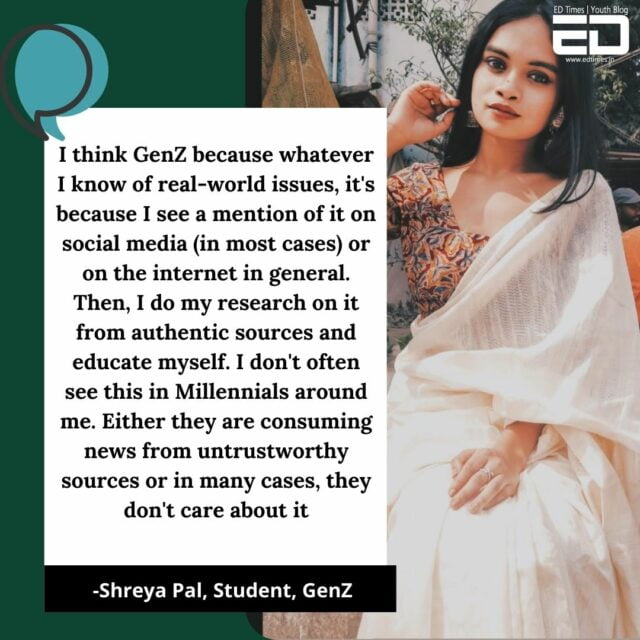 So now, it is time for you to finally put the debate to rest. Where does your allegiance lie, GenZ or the Millennials? Fill up the comment section!

ED VoxPop: Are Engineers Getting Enough Out Of The Four Year Degree?