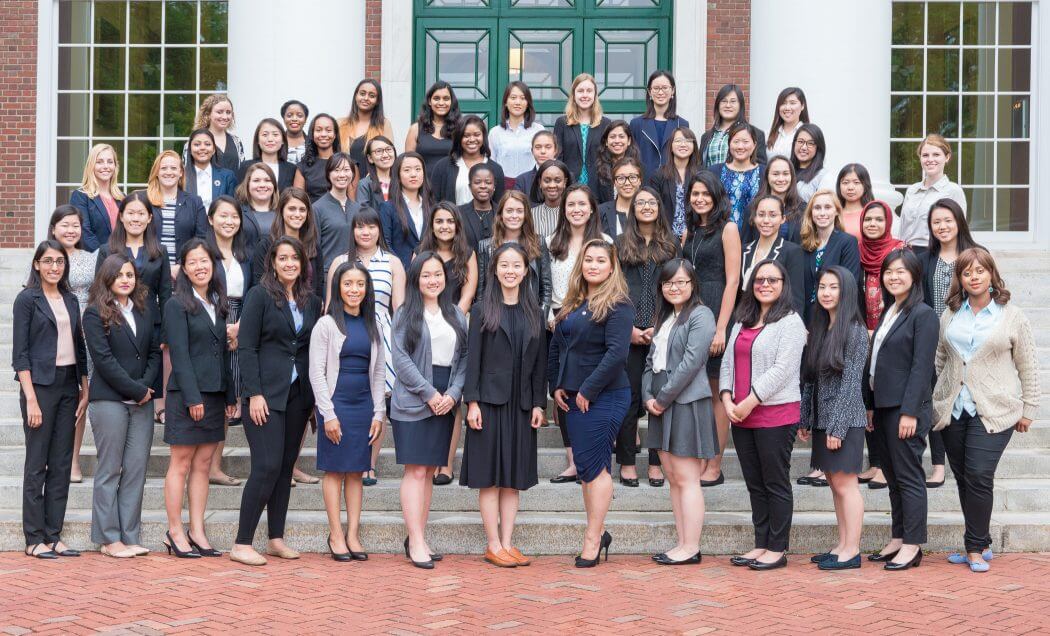 Kolkata’s Bethune College is India’s first women’s college. It was founded as a school in 1849 by John Elliot Drinkwater Bethune, with the financial aid of Dakshinaranjan Mukherjee, and in 1879, it became a college. It was a revolutionary achievement at a time when women’s education was not even a thing. 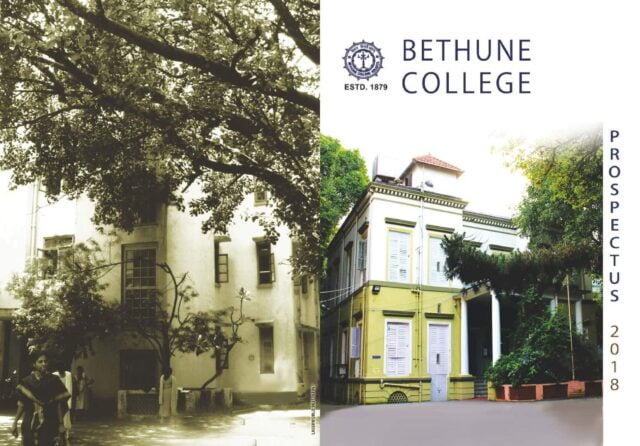 Women were confined to the domestic sphere and were taught to be fragile, docile, submissive, and good cooks and cleaners. They were debarred from expressing their passions, convictions and opinions freely in the public.

Hence, the establishment and growth of women’s colleges provided women with space to grow and become the herald of change. Thus, in the 19th and 20th century all-women colleges had a liberating influence.

Many people today question the relevance of all-women colleges. They say women’s colleges do not cater to the needs of the present society. The outside world is composed of both the genders. Hence, we must learn to give due consideration to both male and female voices.

Women must learn to interact with the opposite gender regularly if they wish to bring a change to the existing oppressive social structures. Co-ed colleges help in exchange of information and beliefs and thus aid in building a bridge that cuts across gender biases to build a just and egalitarian society.

Same-sex education system fosters gender ignorance by preventing inter-sex communication. It hampers their ability to work with each other and form harmonious relationships.

In the name of protecting women, such colleges reinforce sexist assumptions and push women back to domestic chores. A gendered reordering of the society stands in the way of fostering a community where men and women are treated as equals.

Another section argues that women’s colleges will remain relevant until a level playing field is established. However, the sad reality is that Indian society is still dominated by patriarchy and chauvinism, and women often lack a sense of security, both in public and private spheres. 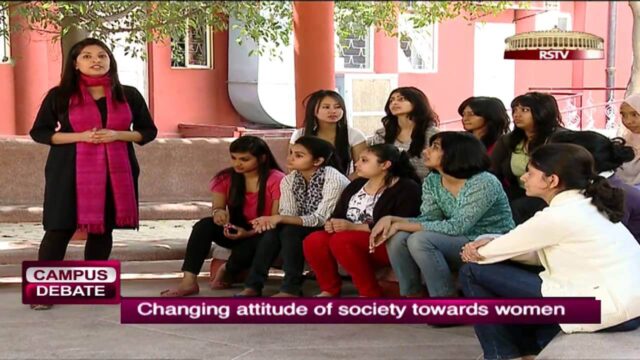 The growing incidences of various forms of abuses against women like eve-teasing, domestic violence, uxoricide, abduction and rapes bear testimony to this fact. Hence, it is very difficult to do away with the system of same-sex schools and colleges.

People belonging to rural areas find it comfortable to send their daughters to all-women higher education institutions located in the adjoining towns and cities because such colleges guarantee them a protected environment.

In their absence, such women would receive no education. Hence, it enables increasing the reach of the modern-day education system and raising female literacy rates.

Some conservative parents feel that there is a need to separate boys and girls as youngsters would see this as a grand opportunity to start dating, rather than focusing on their education.

Another branch of the society that supports women’s colleges avers that studying in such colleges has its own advantages. In the congenial company of other ambitious and meritorious women, we feel free to voice our opinions without a second thought and discover our hidden talents.

We learn the real meaning of womanhood and learn to stand against the injustices prevalent in society. It helps in creating a space outside the male gaze where women are each other’s companion.

Read more: How Manusmriti Was Single-Handedly Responsible For Degradation Of Women In Indian Society

Women’s colleges play a pertinent role in nurturing assertive, independent women. They prepare women well for their first job outside the haven of their college premises.

Thus, the role of all-women colleges begins where the utility of co-ed education ends.

In the light of this parley, we asked college students about their take on the relevance of all-women colleges in the modern-day world. Here are their answers. 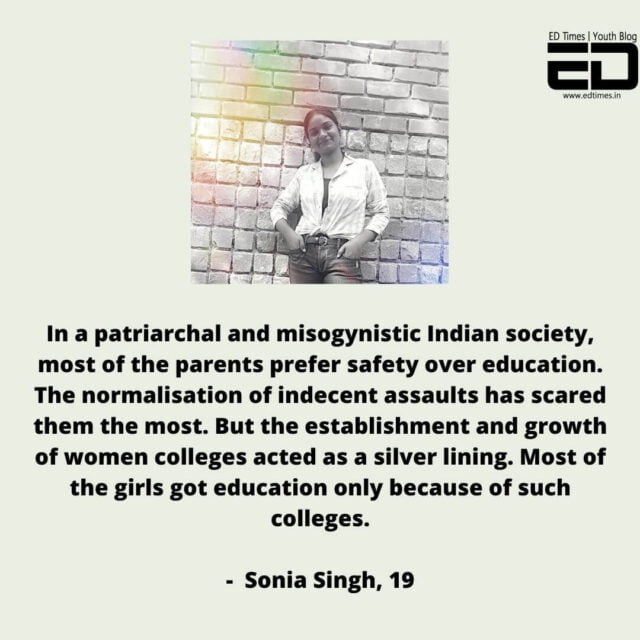 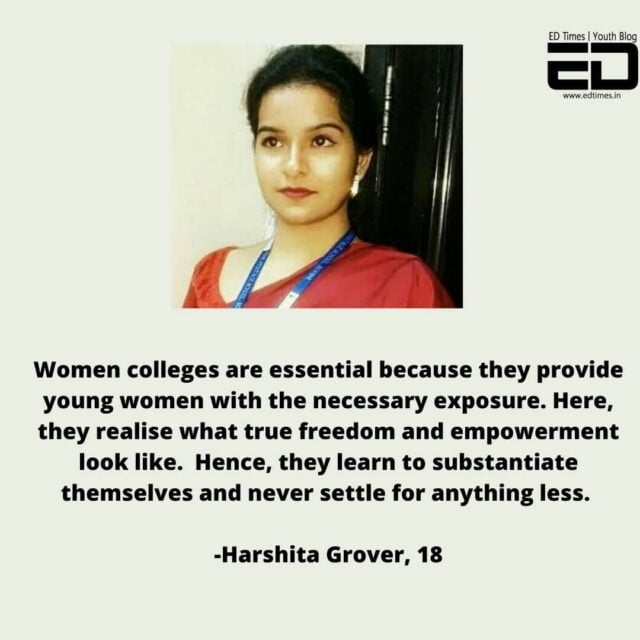 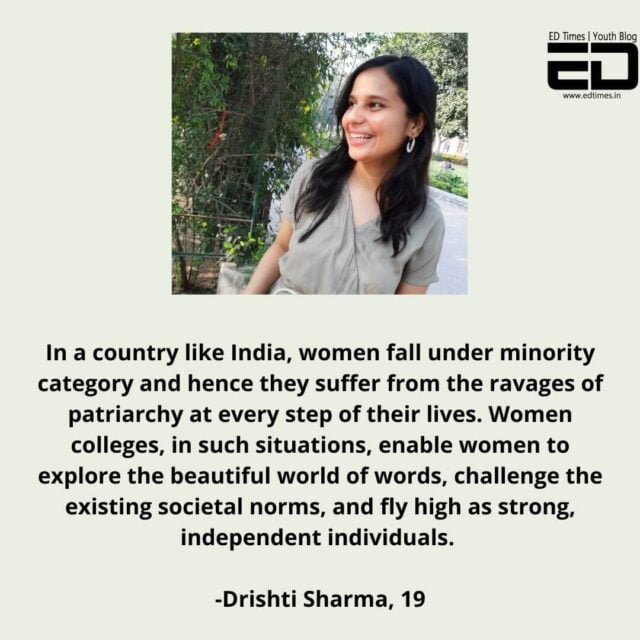 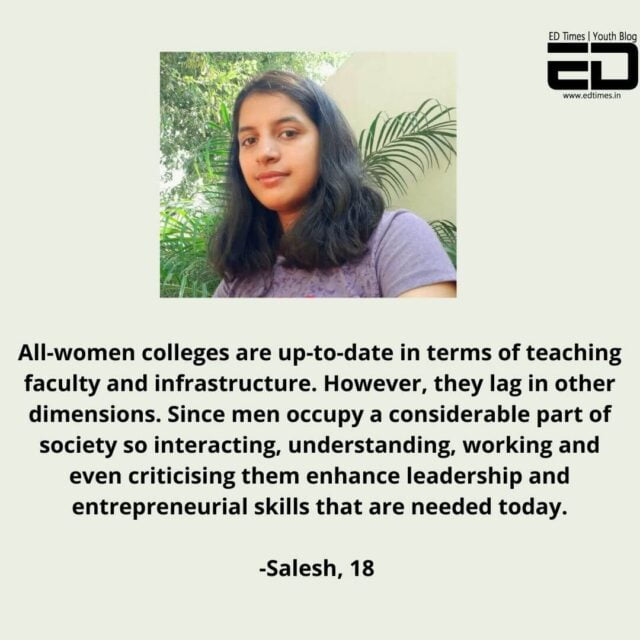 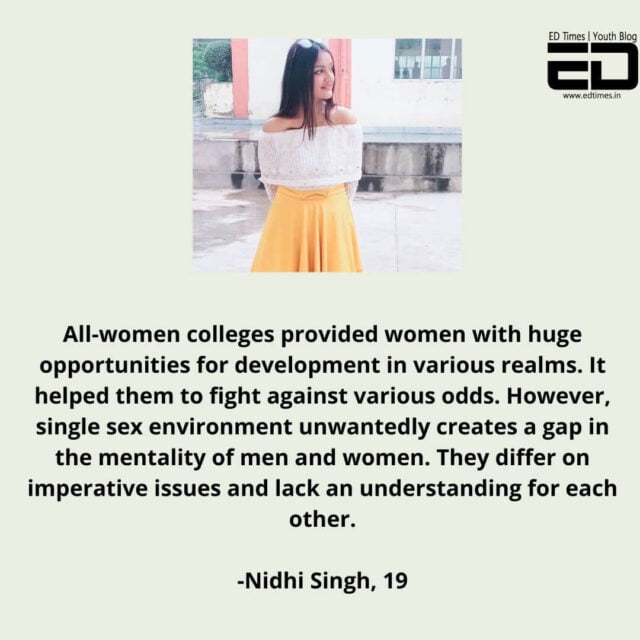 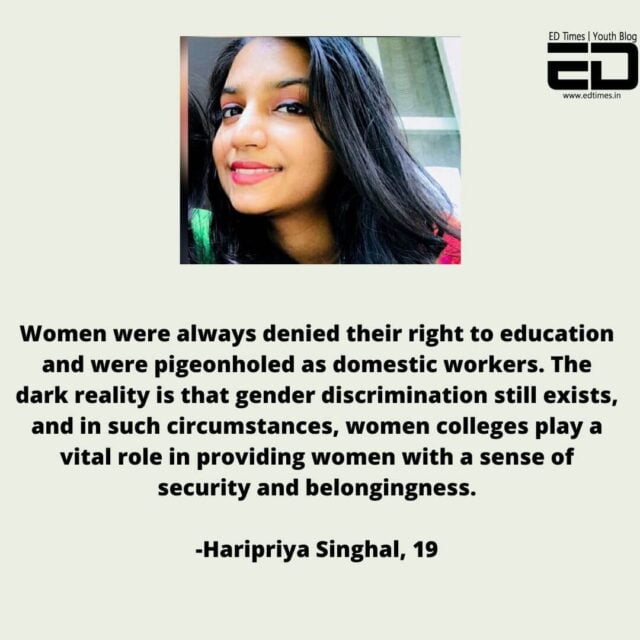 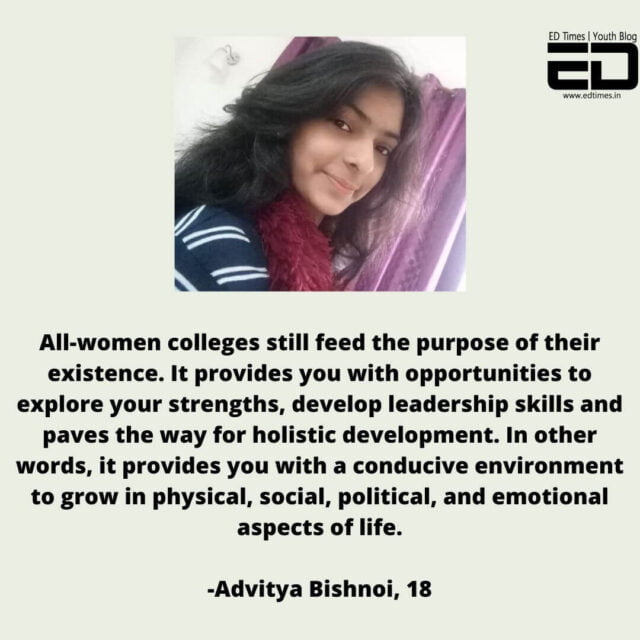 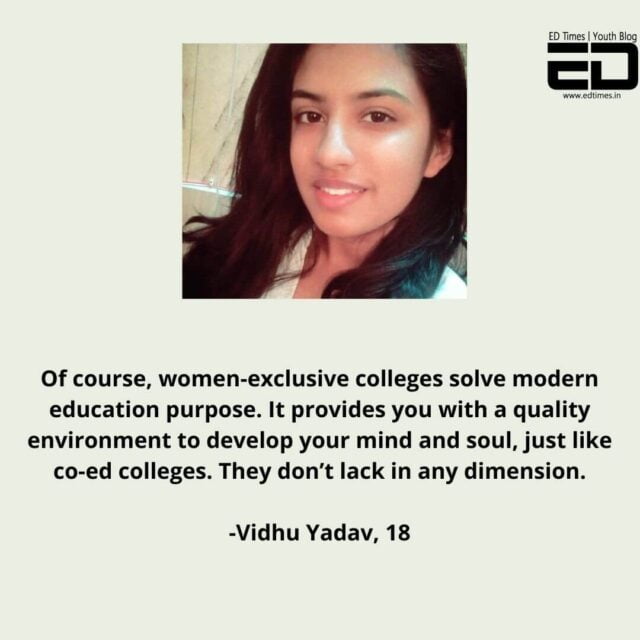 It is clear that women’s colleges have both ardent supporters as well as opponents. Although co-ed colleges help in raising gender awareness, their role is limited in terms of increasing the reach of female education and empowerment.

Thus, making a bold statement like women’s colleges have lost their purpose and vitality in the present-day world would be delusionary and fallacious.

ED VoxPop: What Do The Millennials Have To Say About Increasing Age Of Marriage For Women?

Lifestyle Jibin Mathew George - May 18, 2022
Disclaimer: Originally published in November 2017. It is being republished since it still remains an interesting topic till today.  A British prince is marrying a...