Dolls That You Don’t Find Everyday

Dolls have always been a part of children’s toys since forever. Dolls became our best friend, our babies and our students and always played with us when we were young until we got bored of them. Another feature of dolls is that dolls are there everywhere- wooden, porcelain and plastic and they are a part of every civilization.

Let us get to know few rare dolls that you may not find every day.

Akuaba
They are pretty wooden dolls but it is not just a toy on Ghana. They are fertility dolls often passed from mother to daughter. It signifies the feminine sorority and celebrates fertility. It is a centuries old tradition and today they are also popular as showpiece. Kokeshi comes from Japan. These little girls with no arms or legs, but a large head and cylindrical body are a part of Japanese tradition. They are also associated with a good luck charm. Matryoshka dolls
These dolls are from Russia. They are hollow and one can open up and nest inside another. Bright colours and the unique shape make them a valuable decorative piece even today. 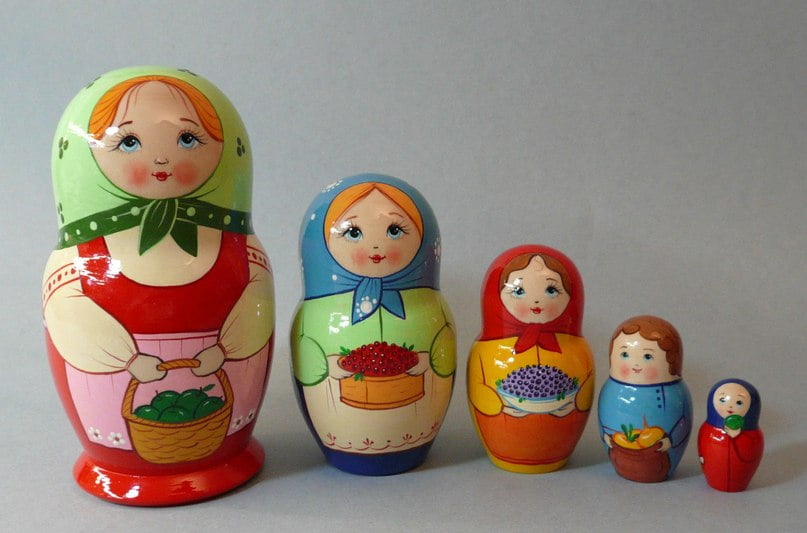 Katputlis
Katputli dolls and puppet show are an integral part of Rajasthani folk tradition which has garnered international acclaim. It was a form of village ballet theater where a story or a musical is narrated through the dolls. It is a skillful job to control the limb movements and expressions of dolls and make them dance to the music. They are also a great decorative piece even if you are not a skilled puppeteer. 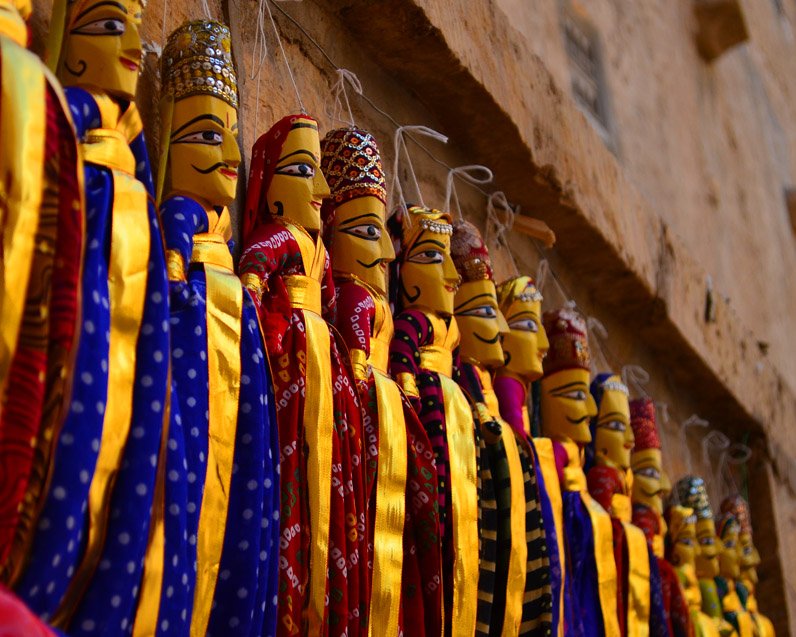 Voodoo Dolls
Of course, thank you Hollywood for scaring us at the name ‘Voodoo’ dark magic. It is believed that voodoo dolls are made targeting an individual and it can be used to harm that person. Not sure if it is true, but traditional voodoo dolls are small, cute and easy to make. It might carry a mojo pouch or a gris gris bag which are believed to be good luck charms. 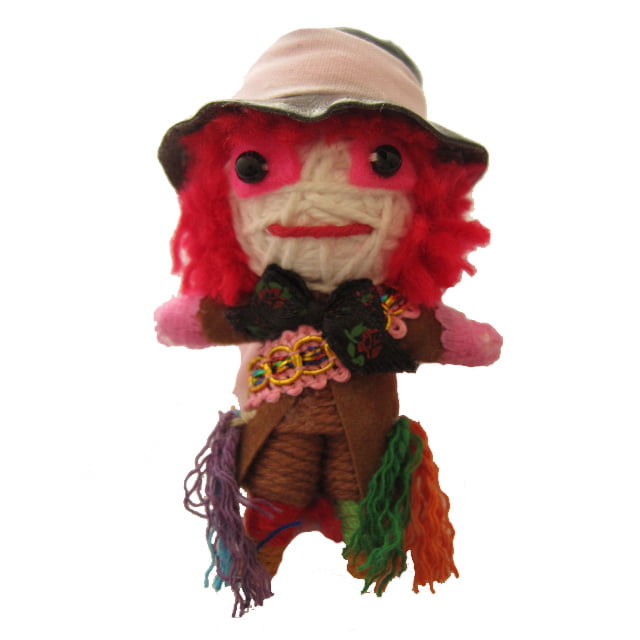 Barbies (we just thought it is important to mention them in a post on dolls, even though they are extremely popular)

Of course the twentieth century name for dolls was Barbie. American businesswoman Ruth Handler is credited with the creation of the doll. Barbie became every girl’s dream and the reincarnated fairy tale princess so much that it almost became a Barbie syndrome by 90s. Then came Barbie songs, Barbie movies and so much more. No other doll has enjoyed the celebrity status of Barbie. Well, so much about dolls and their history and their present.

In our past dolls were often symbols of power, tradition and worship.

Today they are play things which might end up battered by the time we are five or six unless you are a really precocious child.

But the toys are a political statement imposing on a child on what the general idea of perfection is before the young girl can make a choice of their own.

So it would be an overstatement to ignore dolls. They matter. Much.