The popular movement: No Shave November or Movember seems to be restricted to appreciation of toxic masculinity. The movement only seems to be about throwing a lot of “SWAG” around, one looking tougher, strong, rough and being “masculine enough”.

As we see November approaching, guys become real men to undertake the task of growing a mane and portraying the “mard” inside them.

So let’s have a look at the movement and the objective. 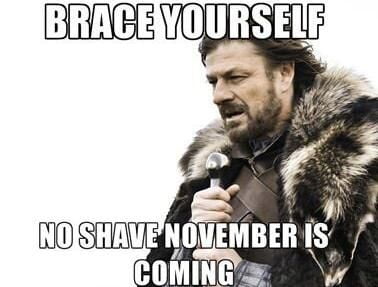 The real cause behind it

-as No Shave organization states.

It is unfortunate how the objective of the movement has been convoluted to suit our needs.

According to the official website of No Shave November, the Hill family from Chicago lost their father, Mathew Hill to colon cancer in November 2007. His eight children, decided to start a charity that uses No-Shave November to raise money.

Also Read: ED VoxPop: Things You Face Being A Girl In An Engineering College

Beyond the gendered boundaries

Another aspect about the movement is that it is beyond our boundaries of gender. The movement does not promote any sort of gender stereotypes.

The final objective is only to raise funds where women donate money which they would’ve spent on waxing their bodies and men would’ve spent in shaving and trimming. 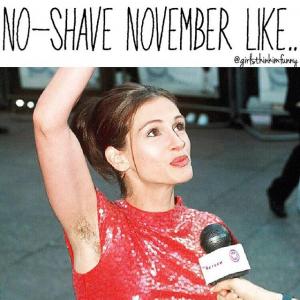 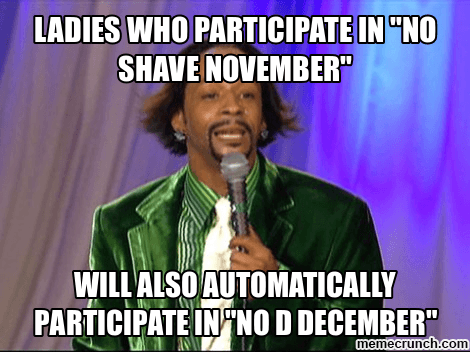 But the sad part was that the participation was limited only to men and not women. Social media never boasts of women with unwaxed bodies (unhygienic, unacceptable socially, not beautiful enough) but bearded men boasting of their stubble is completely fine!

A man is known by his stubble, one’s beard is the most macho thing ever. Stereotypes like these result in shaming of young boys who are still struggling with their bodily changes during puberty.

The Indian notion of “mard” has only produced male chauvinism at its peak. This is what makes the movement more superficial than ever. 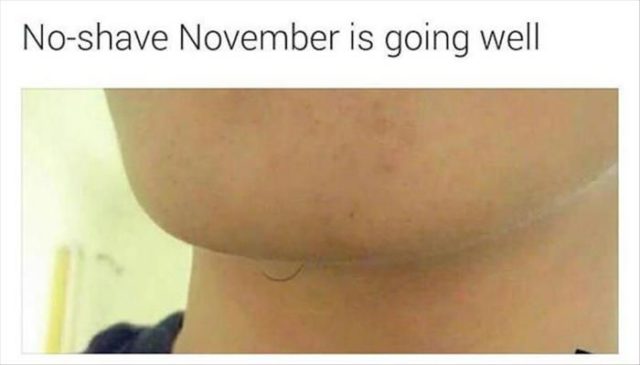 Beards are hot but this obsession with not shaving just for the sake of a movement is not acceptable. Beards are not a symbol of one’s status; it’s a personal choice and should only remain one without any sort of manipulation.

So this November, let’s embrace all our “hairs” but this time, for a cause!

With Fun Flavours Like Cola, Lemon, Mojito Rum, Old Monk’s New Collection Is For The Millennials