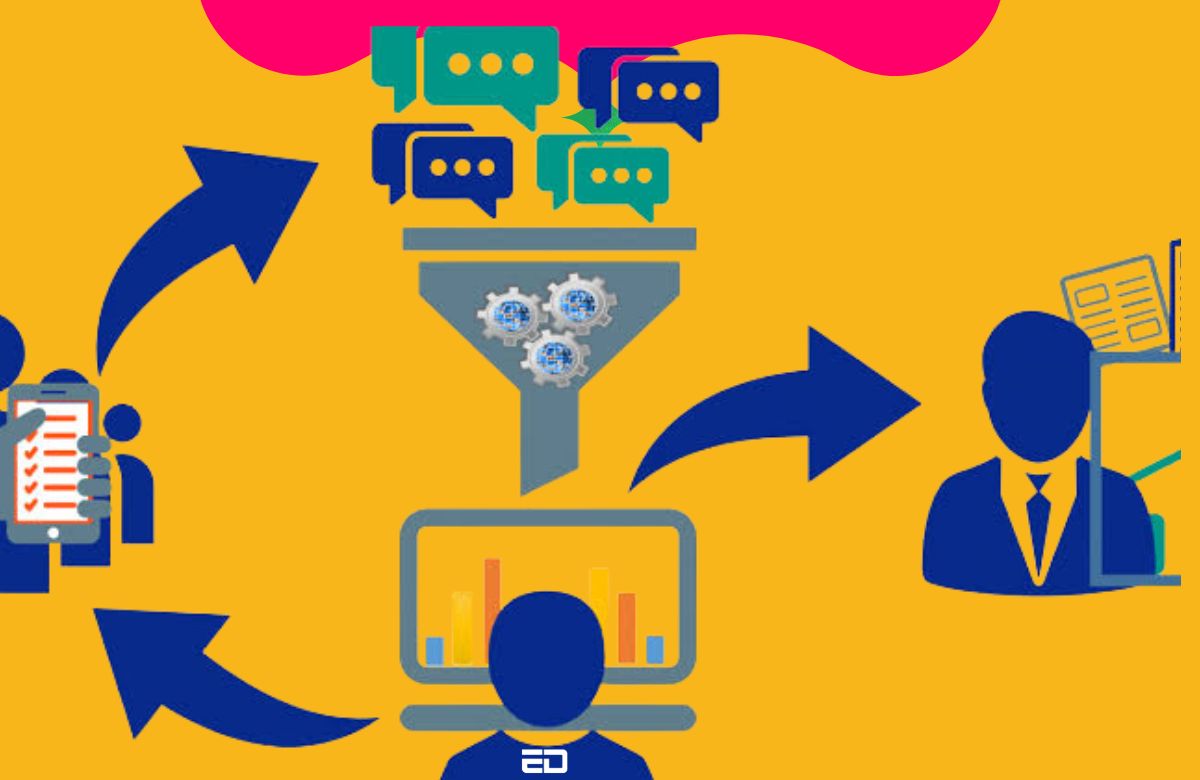 Not so long ago, the nation was regarded as a global leader in data collecting. However, Indian statistics is facing a credibility dilemma as independent experts contest government data on a variety of topics, including COVID-19 deaths and employment.

The Soviet Union served as India’s model for organising its economy after it gained independence from British domination, using centralised five-year plans. Because of this, it became crucial for decision-makers to have access to precise, detailed data regarding India’s economy. 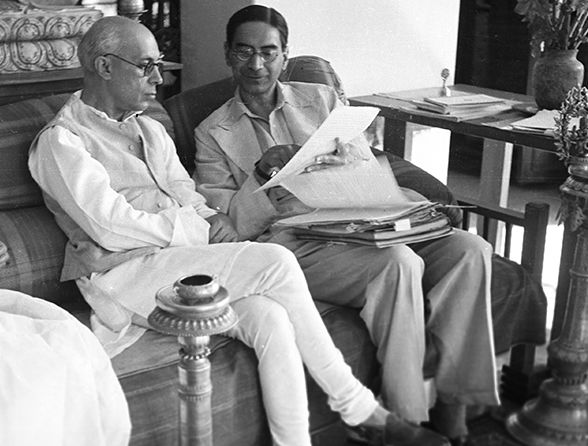 Here is where India realised that somethings need to be put in order. The purpose of establishing a massive data infrastructure was to bring in order and shine light in the area.

The National Sample Survey, which was started in 1950, was maybe the most revolutionary reform that was made. It was meant to be a series of extensive, national surveys that gathered data on every facet of residents’ economic lives.

Read more: What Were The 10 Things That Helped Johnny Depp In The Victory Trial? Explained!

The reasoning behind this was that, since it would be impossible and impractically expensive to gather statistics from every household across the country, it was preferable to create a solid and representative sample that would enable the calculation of the entire population from a relatively small subset.

Scientist PC Mahalanobis, known as the ‘father of Indian statistics’, and the institution he formed, the Indian Statistical Institute, were given the task of conducting the study by Nehru.

They confronted really difficult obstacles. The understaffed institute required researchers who could collectively communicate in 15 languages and 140 local methods of measurement in order to effectively survey the 1,833 sample villages out of the total 560,000. 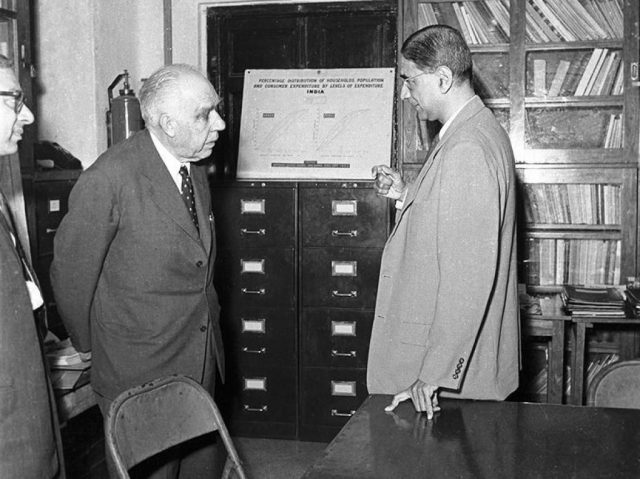 The survey’s results were astonishing and provided unusually detailed information about a citizen’s daily life. Since then, the National Sample Survey has regularly produced fine-grained information about India’s economic life, assisting in the assessment of variables such as consumption, spending, employment, and poverty, to name a few.

Consequently, it has helped shape world policy in some way. The World Bank and the United Nations currently employ the techniques it invented. In the words of Nobel Prize winner Abhijit Banerjee among others, “no other instance of an entirely homegrown institution in a developing country becoming a world leader in a large field of general interest”.

Furthermore, economist Angus Deaton and co-author Valerie Kozel in the year 2005, wrote that, “Where Mahalanobis and India led, the rest of the world has followed, so that today, most countries have a recent household income or expenditure survey. Most countries, can only envy India in its statistical capacity.”

The development of India’s data infrastructure in the decade after the country’s independence was the outcome of what started as an accidental meeting with a statistics magazine onboard a ship – while Mahalanobis was travelling between Cambridge and Calcutta during WW I.

Despite Awareness And Laws, Stats For Exploitation Of Children Reveal Scary Details