Home Lifestyle Demystifier: What Are Microaggressions And How To Deal With Them?

Microaggressions are present all around us and unlike the term suggests there is nothing ‘micro‘ about them. They are often described as ‘death by a thousand cuts’.

Microaggressions can be so subtle sometimes that we might not even realize we are committing them. It is crucial to be aware of microaggressions in our surroundings.

What does the term ‘microaggression’ really mean? 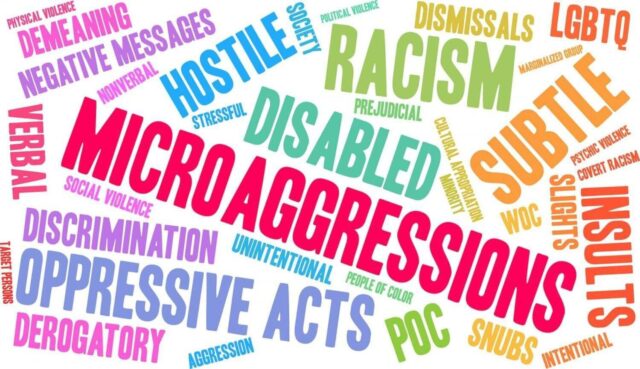 When we are interacting or communicating with someone, we often engage in behaviours that express prejudice or bias, both directly and indirectly.

To deal with them we first need to be able to recognize them. Here are some examples that you might have heard but never paid much attention to it.

Microaggression against the LGBTQ community 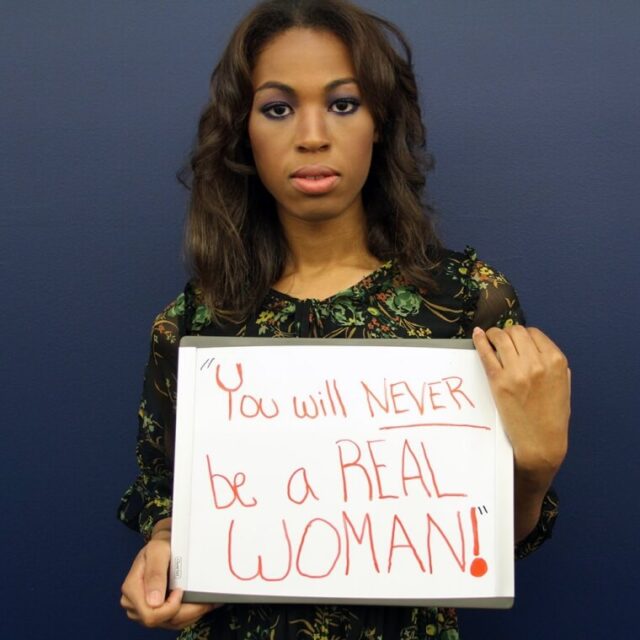 Trans people are not given job opportunities because they don’t fit into the normalized categories of two genders. They aren’t even given recognition as a separate gender in many parts of the world.

Any guy applying makeup or wearing heels is categorized as gay, this too is a form of microaggression.

Religious discrimination has been quite persistent in a diverse country like India.

For example: if a Muslim is heard abusing Pakistan then people start appreciating it like it is a rare sight.

Read More: What Is Blackfishing And How Is It Problematic? 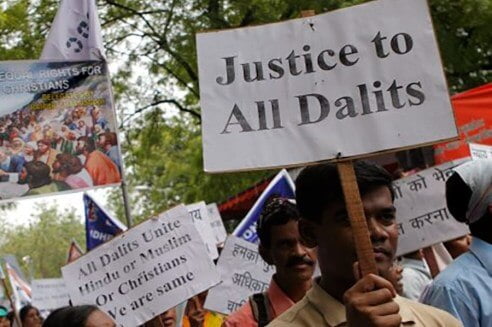 The community of “Baniyas” are often labelled as penny-pinchers.

Even atheists are assumed to be rude and intolerant. People from lower castes face both subtle and crude forms of discrimination.

Housemaids are never allowed to sit on the same level as their employer, they can never use the same utensils either. People might treat them nicely but if they try to behave like they are equal to them in any way, they consider it as disrespect or something offensive.

More crude forms of microaggressions are ill-treatment of manual labourers. Their employers don’t even acknowledge them and treat them as a commodity.

Other common examples of microaggression 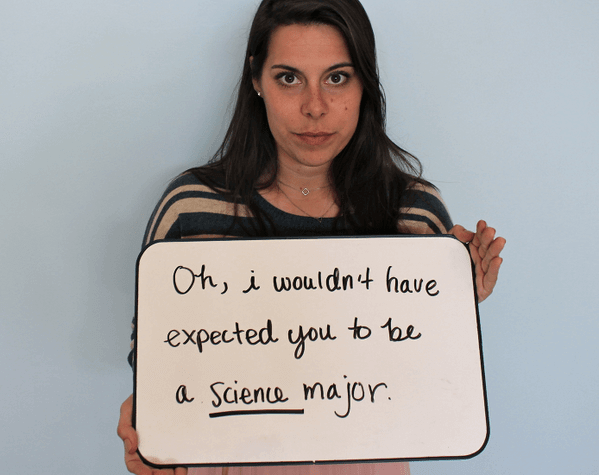 People from north-eastern are called ‘Chinese‘ due to their facial features. If a girl is seen doing a mechanical job or even fixing electronics at her home, comment like “Wow, you are good for a girl.” are passed as if a girl is bound to be bad at such things.

How to deal with microaggressions? 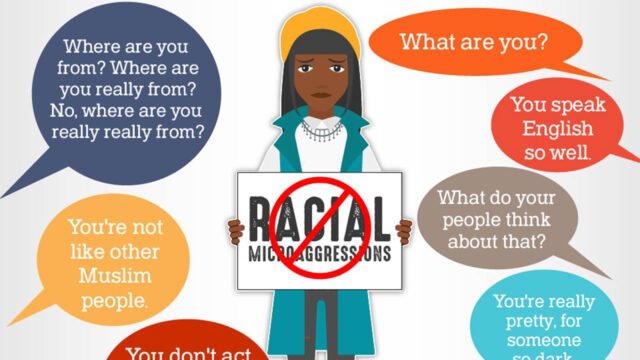 Many such little comments might have popped in your mind where you faced a microaggression and probably got hurt but did not realize what it was at that time, instances of you committing one also might have popped up.

The first thing I did was recall the little comments I have made in the past and be conscious of not committing them again. Then I made a list of things that make me feel uncomfortable and see what kind of reactions I’ve had in the past to them.

Being aware is the first step in dealing with microaggressions.

If you are having a difficult discussion with a close friend who doesn’t hold the same opinions, the first step would be to take a step back.

Hold the conversation and try to make them understand that you are not comfortable to hear the things they are saying and then refer them an article or book.

Sometimes outside sources can be more effective than you trying to explain your perspective which can turn into yelling and fighting. But don’t let microaggressions slide, it can be harmful in the future.

If someone else tells you that they are offended by your comment and you did not mean it that way, clear your feelings and then recognize what made the other person feel offended.

In Pics: 10 Words For Everyday Emotions That We Feel But Struggle To Express