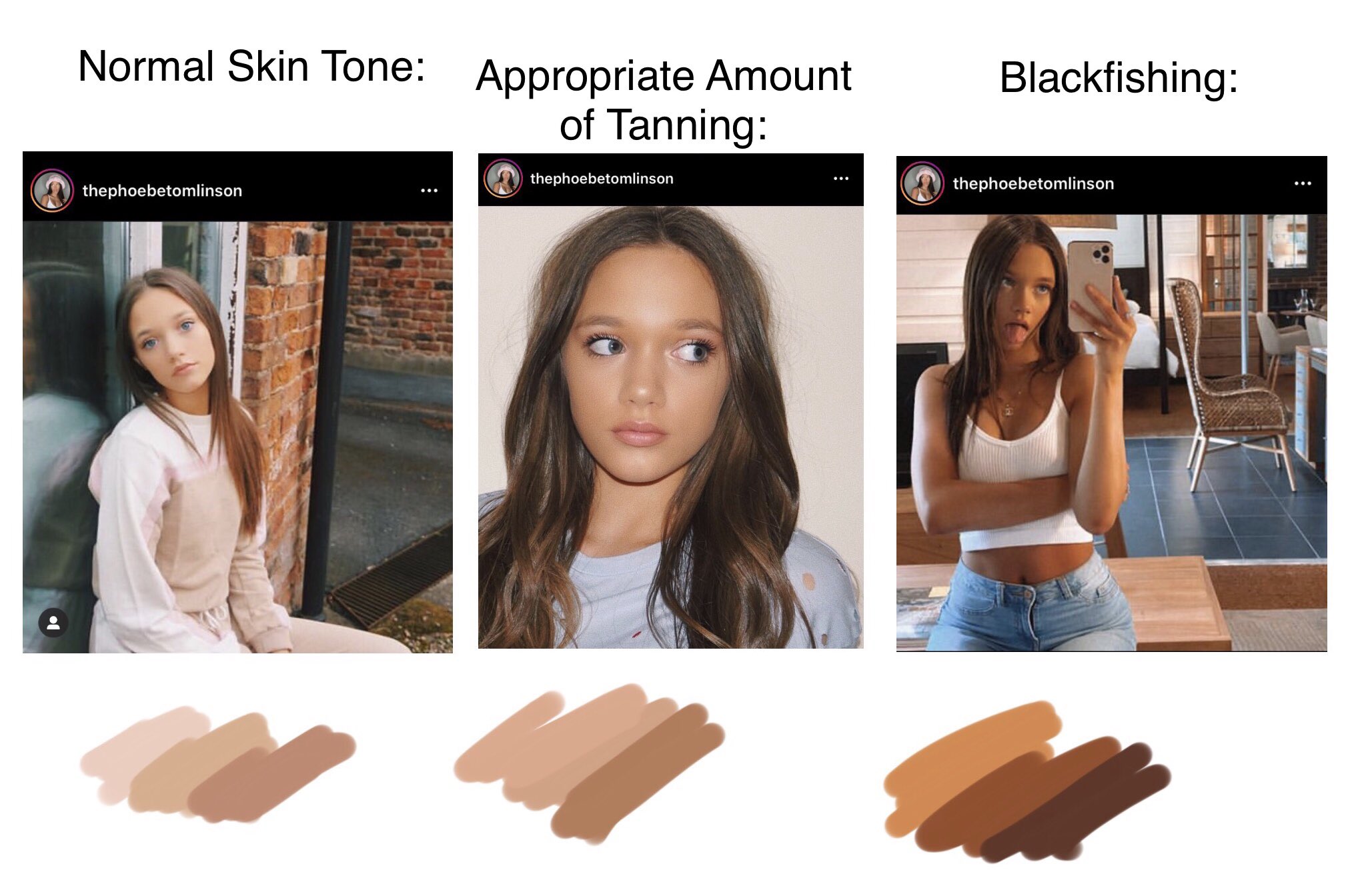 It is somewhat ironical that while Asians like Indians and Koreans prefer white milky skin, our western counterparts are running after a tanned skin. However, some Caucasians take their obsession with tanned skin to the next level.

For more likes on social media platforms like Instagram and TikTok, some influencers appropriate black culture by coloring their skin multiple shades darker and using hairstyles that are reserved for black women. This trend is called blackfishing.

When accused of pretending to be black for more followers, these women often claim that they were never pale and that they appear darker because of a fresh tan that they got on a recent beach holiday.

Some people call it a theft of black identity for mercantile purposes and a modernized version of blackface.

In a photoshoot for 7HOLLYWOOD, she was wearing Elizabeth Taylor’s signature black sequined dress and her hair was styled in a way that was reminiscent of old Hollywood glam. However, people were quick to notice that she was appearing tanner than usual and many accused her of blackfishing. 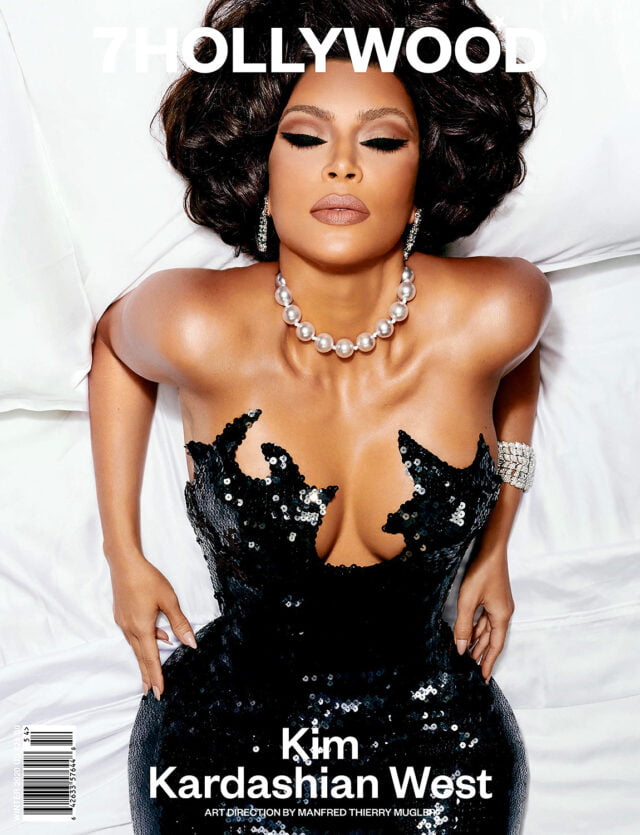 Kylie Jenner has also made some people furious with her aesthetic choices recently. On March 5, she shared a pic on Twitter and Instagram with the caption, “Giving you baby mama drama honey”.

Many people questioned her fashion sense and asked her to stop pretending to be black. Others claimed that they thought that she was cosplaying Beyoncé, a famous American singer of African origin, as her overall look resembled her style and appearance.

Blackface involves wearing heavy makeup to represent a caricature of a black person. It is associated with minstrel shows and gained massive popularity in the nineteenth and mid-twentieth-century America. 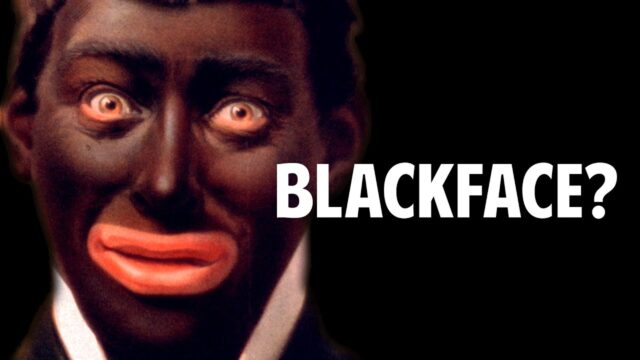 It is now considered highly offensive and racist for promulgating racial stereotypes of black people as lazy, superstitious, and happy-go-lucky plantation workers.

Recently, Sorn of K-pop girl group CLC was called out for sharing a photo in which one of her friends was wearing a racist caricature black face mask.

Shortly after, fans tried to educate her about this issue. However, she deleted the picture and posted another pic with the caption,

“Sometimes, Some Ppl Just Gotta Chill, I Am Not Stupid.”

This made netizens furious and she received immense backlash. When asked to explain why she posted the pic with that caption she simply said that she was ranting about something else.

Why blackfishing is problematic?

Although blackface and blackfishing are two separate entities, their goal is similar, i.e., unjustly benefitting from black culture and gaining monetary profits. It is culturally insensitive that some white women are cosplaying black women for a fresh and exotic look. 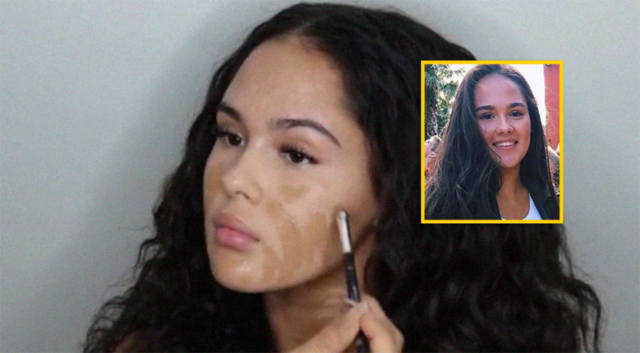 Moreover, these women are clearly ignorant of the historical struggles and difficulties black people face in their everyday life. By blackfishing, in a way, people are also stealing opportunities from social media influencers of African descent.

It is paradoxical that if you are white and have black features like full lips, dark skin, and curly hair you are perceived as beautiful by fashion media while African Americans having the same appearance are called ugly.

It is high time that we learn to love and respect our natural skin tone and stop painting ourselves black or white for fitting into our culture’s archetype of beautiful.

FlippED: Is The Backlash Being Faced By The Nepotism Kids Justified?