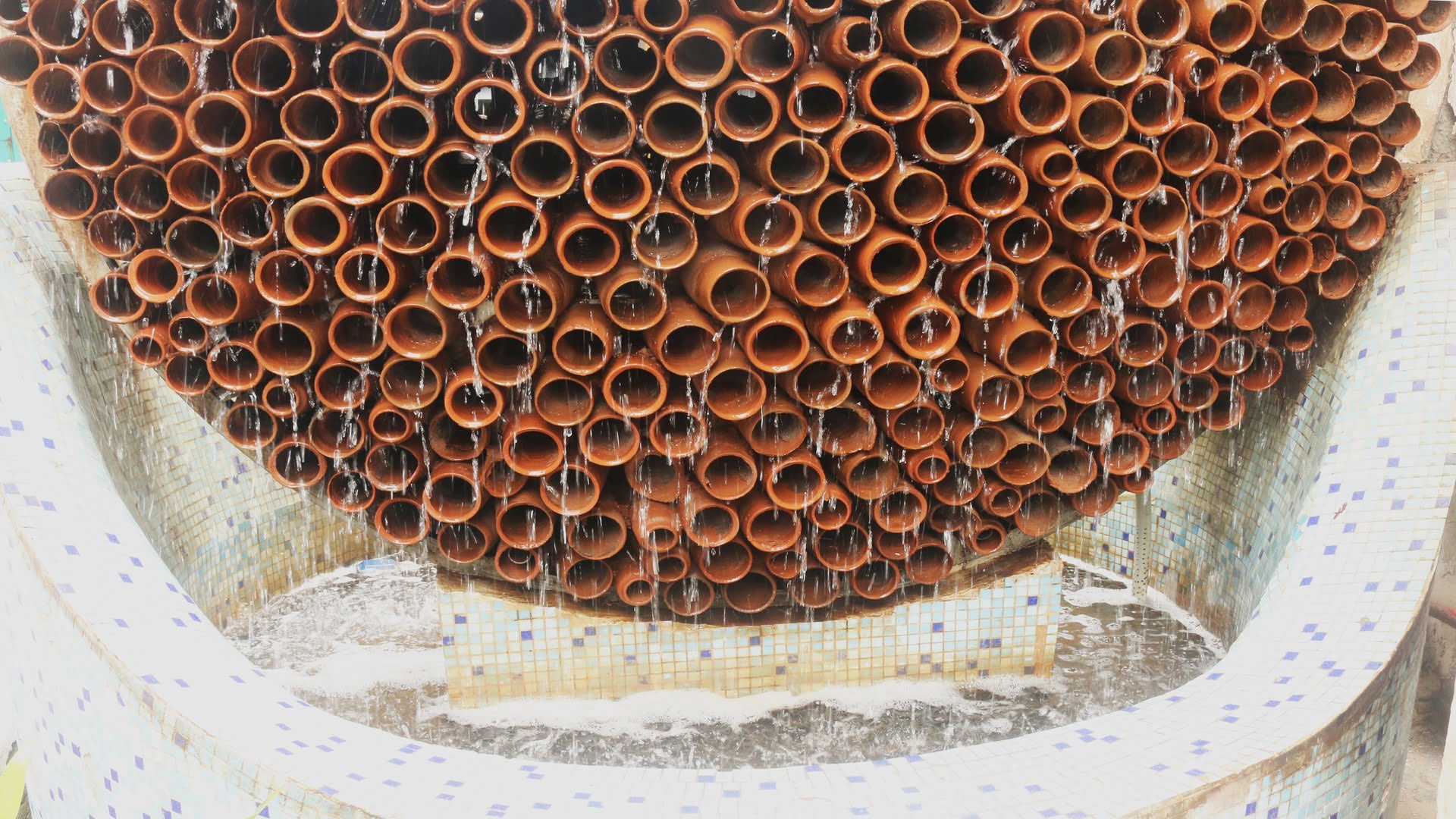 It is said that innovation is the mother of necessity. Well, here’s a problem (necessity):

At least once in your life, you might have passed through a charade of hot air coming from a generator, or any other heavy machinery. It is frustrating and highly uncomfortable.

Now, normal citizens rarely face this. But, what about people employed in factories which have these huge machines, blowing hot air constantly on them?

This problem’s mother was none other than “CoolAnt”- a cooler made of terracotta pipes and arranged like a beehive. CoolAnt was the brainchild of Architect Monish Siripurapu who is also the founder of Ant Studio, a designing company. 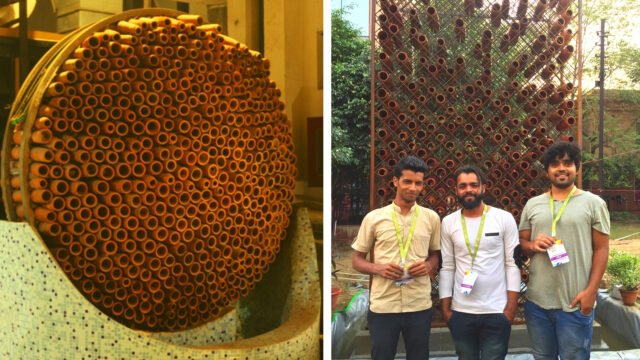 “It is the re-adaptation of traditional methods, combining ancient systems with modern technologies. We are opening buildings to nature instead of building installations for conventional urban structures that shut their inhabitants into these closed boxes,” Monish said, in an interview with The Better India.

It also won the Asia-Pacific Low-Carbon Lifestyles Challenge and with it, a grant of $10,000 given by the UN environment.

CoolAnt works on the concept of evaporative cooling. The cooler is kept in front of the hot air outlet, and water is poured constantly over the pipes, which in turn cools the air.

The concept is like that of an earthen pot cooling water, just in reverse order. Where an air conditioner releases hot air while cooling, CoolAnt gets rid of hot air completely. 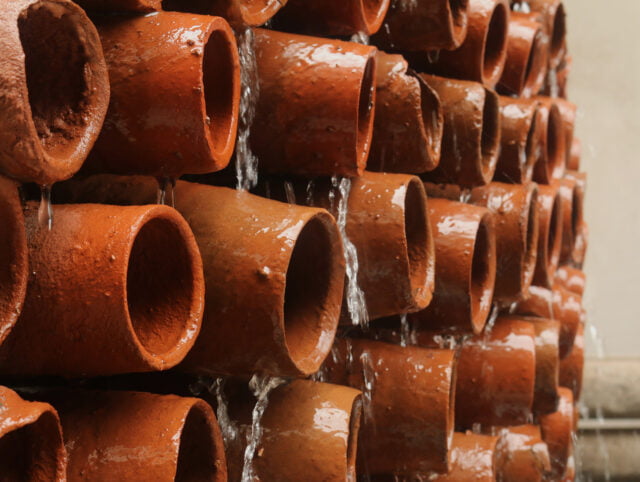 Also Read: How God And Nature Is Mocking Humans’ 2020 Torture: Through Memes

The design isn’t the most complex one here. Terracotta pipes are arranged in the shape of a beehive, and a pool at the bottom collects the water which is poured over the pipes and circulates it again, making it a sustainable device. 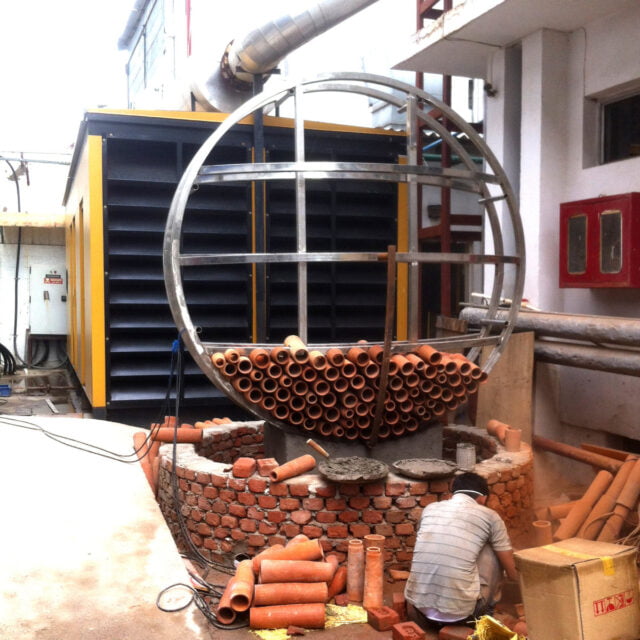 The pipes are hollow and cylindrical, maximising the surface area. The beehive design also works in favour of the product, making the structure highly efficient.

Terracotta pipes are used, meaning a boost for pottery, a practice that is slowly fading away.

“The use of locally available eco-friendly materials and recycled water along with re-usable steel makes it a cost-efficient solution. This system requires minimal electricity (for water pump) and water requirement since it’s circulated and pumped over and over again when the installation is in use. The water tank can be topped up monthly, or as per the capacity of the tank. No regular topping up is required,” according to the Ant Studio website.

CoolAnt takes ‘Made in India’ to another level. The design, the concept and the usability fit the Indian user, who now not only wants efficiency but also sustainability.