Not only have the people of China taken a massive hit from the COVID-19 pandemic, but their global trade contributions are also destabilized as their economy struggles to recover.

A sudden downfall of 17.2% in exports in the months of Jan-Feb, and then an improvement of 6.6% afterwards may not seem all that bad for China, but its foreign revenue is still badly hit. One should also keep in mind that their market regardless of the pandemic still relies on the regular imported goods, and thus the increasing deficit in the balance of payments is taking a toll on the economy.

It will take China quite some time to be able to get involved in exports that will result in visible profits.

Also, experts have predicted that exports will further slump to 20% for China in the second quarter of 2020. This is mainly due to a decrease in foreign demand for goods, since the global economy is collapsing (which will be the case for every country).

However, China will suffer most visibly. 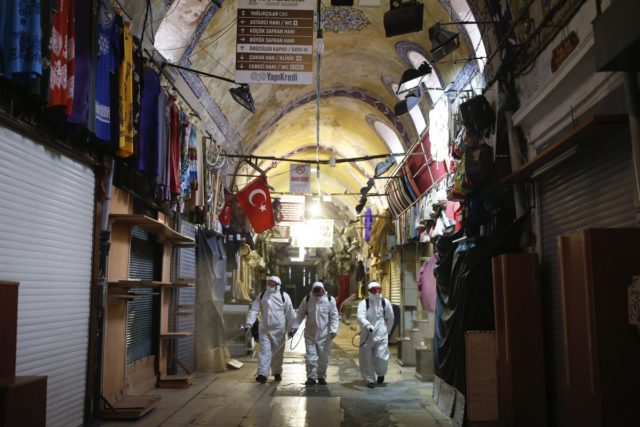 What’s Up With India-China Economic Relationship:

Soon, his requests were fulfilled by the Ministry of Commerce and Industry.

To curb “opportunistic takeovers or acquisitions of Indian companies due to the COVID-19 pandemic” – Ministry.

In short, the government aims to prevent any Foreign Direct Investments (FDI) so that the private sector organizations affected by the crisis are not taken advantage of (since their assets have become cheap to buy).

This policy applies to countries that share a border with India – namely Pakistan, Bangladesh, Nepal, and China. While citizens/ corporate entities of Pakistan can still invest with the government’s permission, this policy is to mainly ward off the Chinese firms eager to invest in the Indian assets by taking full advantage of the opportunity provided by the crisis.

But with this guys, China is NOT happy.

The spokesperson for the Chinese embassy expressed her displeasure by stating that these were “discriminatory” practices, and investments from all countries should be traded equally. She also pinpointed that this tweak in the FDI policy is against the ethics and practices of the World Trade Organization (WTO).

An anonymous individual told Hindustan Times that the actions of the Chinese investors aren’t justified either, since they’ve got financial backup from their government and are NOT independent players.

This whole quarantine fiasco would have put India in a very tight spot for development in the industrial and financial sector, but surprisingly, it’s not the case entirely.

The Indian government also enthusiastically provides incentives to promote the setting up of production units by foreign companies. The government has offered to bring down the corporate tax from 25.17% to 17%, making it the lowest in South-East Asia. The cost of production and labour in India has always been low, which is another attractive feature for FDIs.

The government believes that this step would not affect the local markets (by flooding it with foreign goods) since the “Make-In-India” initiative will come into the picture, which will inevitably leave these companies with no choice but to export. 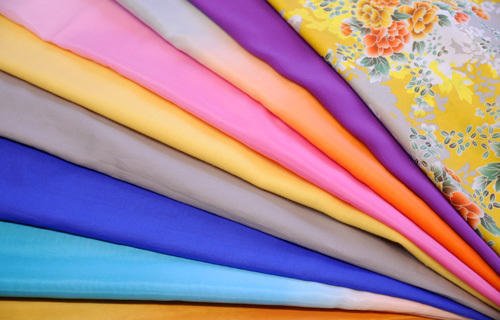 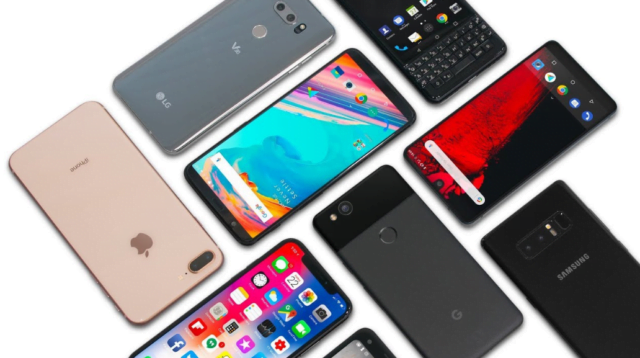 Also Read: China Ironically Blames Africans For Coronavirus Outbreak After Causing One Themselves

In the end, we could say that India has been taking major steps during this pandemic that will protect the interests of the economy. It is also very interesting to note that in the current economical changes India is going through – China is also being dragged into this.

We initially altered the FDI policy to be protected from Chinese investments, and then caught major foreign manufacturing firms’ attention by being the next best alternative manufacturing hub.

We all wonder what’s next for India after the virus dies down, the lockdown lifts up, and when businesses all over the world go back to their routine. India has a totally different game to look ahead for, probably at the cost of China’s economy. But China has always been a master in this very game, so they will soon thrive despite the setbacks. No doubt.

With new jobs to be created for our people, and the money rolling in through the FDIs, India’s “developing country” status will surely take a turn for the better.