After broom magic and Chanting NaMo..what Congress needs to learn??? On December 8, many  Harry Potter fans , often  lost in Wizards and Muggle world , who fantasize broomstick flying only in Hogwarts (no offence , i am  one of them too) , rejoiced when they saw broomstick flying in Delhi after stupendous debut made by Aam Aadmi Party (AAP) by winning 28 seats in Vidhan Sabha elections- the bastion of dynamic power and corruption.

A lot has been said about its role as  a game- changer. And certainly, if you happen to be  a SRK fan ( or even not ), you would know that its hard to underestimate the power of a common man. Never before in Indian  history has an eighth month old party without a charismatic leader or regional agenda made such a strong showing in any election. And never before has any party broken all the rigid  rules of election funding and candidate elections.

So what makes them stand out ?? Its their believe in vyavastha parivartan ( system change) and  not satta parivartan ( regime change). Right to reject , Right to recall and political decentarlisation and the unforgettable movement of Anna Hazare’s indefinite fast  to pass Jan Lokpal bill.

Does BJP enhanced popularity reflect NaMo ( Narendra Modi) effect? Congressmen  says that there is no  Modi wave or no Rahulji ‘s fault and gives an alternative explanation for their defeat to Shivraj Singh Chauhan’s  popularity or Ashok Gehlot’s ill health to campaign, which  is not good enough. It was in Delhi where NaMo campaigned so  extensively that posters of BJP showed enlarged  Modi face and chief ministrial candidate , Dr. Harsh Vardhan could manage only stamp size photo on publicity material ( so ironical).So Modi does make a difference but it is not clear how great his impact is.

While the not so happy Rahul Gandhi, a man of extraordinary humility, compliments Kejriwal on his victory, should learn some of his style and areas in which Gandhi family can do better:

1 Kejriwal started as NGO’s activist and graduated to electoral politics. He converted an NGO into political party  which shows its impact. He emerged as a giant killer to sweep Sheila Dikshit out from not only office but also her constituency.

2 Value people who can mobilize people. As i said before ” Don’t underestimate power of a common man”.Congress is described mainly as election fighting machine.Mass mobilization is core of politics -not writing concept papers .It seems that since Congress is so used to power that it fails to see choice of electorate.

3 Take the risk, step up and offer solutions. Kejriwal grabbed the nerves, offer solution ,no matter how arrogant that sounds but people wanted it. Kejriwal sought an opportunity and implemented solutions  even in a non rational way .

4 Learning is never -ending , you make mistakes , learn from them and move on, that is what Kejriwal did. And acting immediately is  imperative too.

5 Communicate and interact- Kejriwal virtually meets everyone who wants to meet him, the phone operators do not decide whom he meets. Direct communication is essential component of effective leadership.Gandhi family should be available to all, atleast to congressmen, without requiring them to fill  up questionnaire.

6 Finally and most important ,Do not copy cat , especially in the world where everyone does the same.Gandhi should not try to be another Kejriwal, who is challenger and disruptor. Gandhi is inheritor of 128 year old legacy. He can polish and retrofit the old legacy ( shake up lethargic and unaccountable system) but cannot disown or distance from that legacy as he often attempts to. 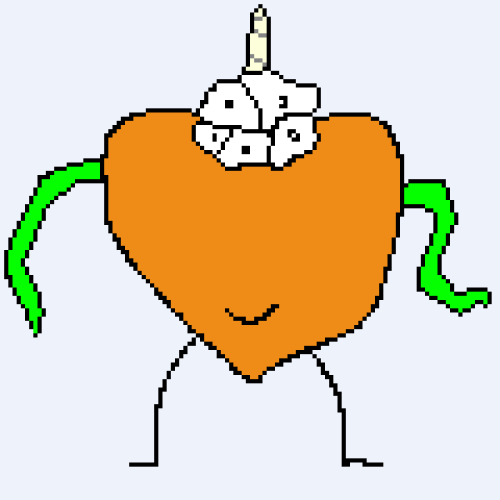