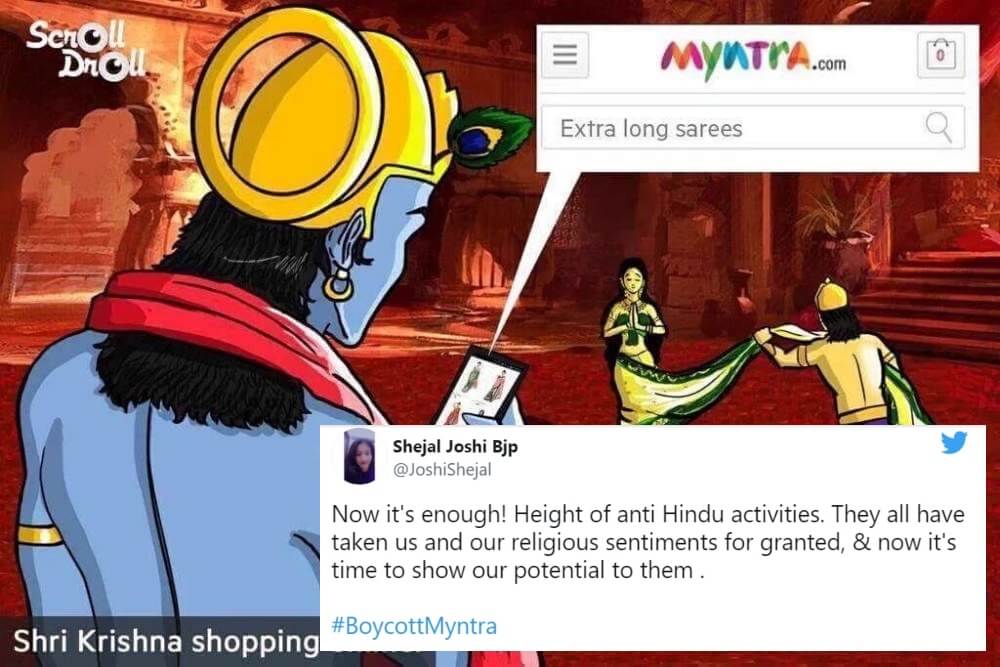 Every day the notion is just enforced even more that it hardly takes anything for people to boycott something. If possible, tomorrow a single strand of eyelash could be boycotted for a multitude of reasons.

This issue is not just present in India, but in several areas across the world, where boycotting has almost become a daily thing to-do these days for people online. Given the extremely widespread nature of social media, and internet access available to more people than ever, everyone has an opinion and they have the platforms to voice those opinions too.

The latest one to join this is Myntra, which is being boycotted again on Twitter for an old cartoon that came out a few years ago but has once again resurfaced.

Why Is Myntra Being Boycotted?

Myntra is once again in the news since it is being boycotted by people for the exact same cartoon that caused it to be boycotted all the way back in 2016.

The cartoon was made 5 years ago by an agency called ScrollDroll and depicted the iconic and horrifying scene from the Sanskrit epic ‘Mahabharat‘ where Dushasana is committing the chirharan (disrobing) of the Draupadi.

In the actual scene, while the chirharan is taking place, God Krishna appears and saves Draupadi by making her sari endless through divine intervention. Thus, since her sari never ended only, she was not disrobed in public and her modesty was saved.

The cartoon takes this scene and gives it a dark humour take with Krishna on his mobile phone searching through Myntra’s app for ‘extra long sarees’.

This cartoon had already made a lot of commotion back in 2016 when it came out and even then trends had started about boycotting Myntra for ‘hurting Hindu sentiments’.

Myntra however tweeted out then only that they did not create the artwork and did not endorse it all. ScrollDroll too instantly tweeted out how Myntra had no association with the cartoon and that they were responsible for it.

The cartoon was also pulled down as per reports the only and ScrollDroll apologised for hurting any religious sentiments.

However, the cartoon has once again resurfaced now and people are once again trending #BoycottMyntra and #UninstallMyntra with many mistaking it to be a cartoon that Myntra posted recently.

A lot of sensible people, however, jumped on and gave fact checks about the situation. They urged people to not blindly follow the trends and fall prey to misinformation.

Some others made fun of those asking for a boycott without even knowing the whole matter.

Sometimes it almost feels like these old, seemingly problematic, things are just brought up every now and then when there isn’t anything to boycott at the moment. So since people must be kept busy online, these cartoons, videos, clips, tweets and more resurface so that people can have something to boycott and express their rage over.

Myntra Logo Changed After The Complaint, Says It Looks Like A “Naked Woman” 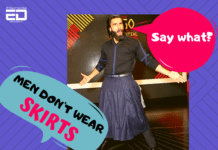 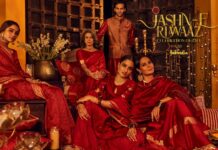 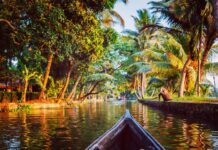