Why does Barney Stinson wear a Suit? Neil Patrick Harris plays the role of Barney Stinson on the hit show How I Met Your Mother. Barney is a 30-something year old Manhattan womaniser who’s trademark is that he is always wearing a suit. Do you know why he always wears a suit? Well suit up and let’s find out!

Barney Stinson is a member of the How I Met Your Mother cast and he is played wonderfully by former child doctor Neil Patrick Harris.   How I Met Your Mother is based around a quintet of friends who live in New York – Ted, Lily, Marshall, Robin and Barney.    Barney is always seen wearing a suit, in fact in one episode we see him wearing a ‘pyjama suit’ to go to bed in!   The suit ties in well with his pithy catch phrase – Suit Up, but why does Barney wear one?

The story behind the suit is revealed in a flashback when we see a very different Barney than the Barney we’ve all come to love – a young and vulnerable Barney who was totally in love with a girl named Shannon.    Shannon left Barney for a suit-wearing womanizer.

Barney Stinson’s response was to totally change the person he had been – a young, idealistic virgin who wanted to join the Peace Corps.   Now having also met his mother on an episode of How I Met Your Mother Barney may always have turned out as a bit of a sleaze, but would he have been a suit wearing one?

Barney went out and lost his virginity to a cougar friend of his mothers and brought a suit.   In his mind his suits are one of the most important things and even rank about girls!   He tries to convince his friends that wearing a suit will increase their chances of getting the girl…..especially the ones with daddy issues and this is how his Suit Up catch phrase originated.

His cry of Suit Up keeps being ignored by Ted, but one night he hits the town with Robin and she turns up wearing a suit.   “You suited up,” I think Barney may have had to hold back a tear, but then again it could have been some of his self-confessed awesomeness leaking out!   Snowsuit Up and Wetsuit Up are different variations on the catchphrase that have been used on the show.

Would you date a guy in a suit?    Well it seems to be working for Barney Stinson which is probably the real reason why he continues to wear one.

Barney also wears a suit to work…..this suggests that he is in management.   A suit, affluence all point to a great job, but when questioned he merely laughs it off although he did make this statement at one point – The things I know about this company, I can never be fired. I might find myself ashore with no fingerprints or teeth, but I can never be fired.   Now is this a hint at the Mob and don’t television mobsters always wear suits????

Maybe wearing a suit has just become a habit and if you tried to put Barney Stinson in a pair of jeans and a footy jersey it would be so far out of his comfort zone he may lose a little of his ‘awesomeness.’   I think in reality he was showing Shannon that look if that’s what you wanted you only had to say…..the next thing he knew he’d discovered sex and the suit is like a good-luck sex charm.

The answer to the question – why does Barney wear a suit is – it’s all Shannon’s fault! 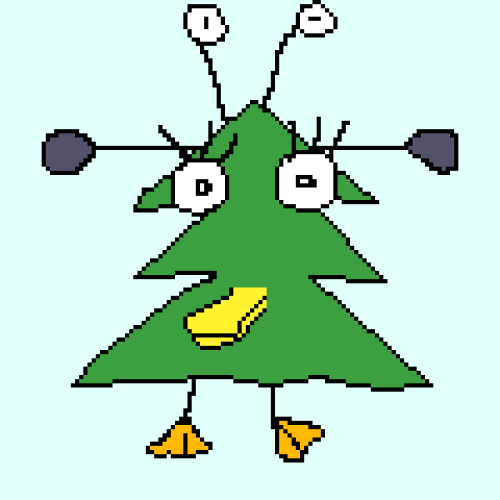