Films being censored is an everyday phenomenon and at the same time is quite controversial. In the context of our country, it is mandatory for every film to obtain a clearance certificate from the censor board of India. However, there is always a fuss created about the decision of the board editing certain scenes or the television premiere of the so called “adult” movies. Whether it’s the telecast of movies like “The Dirty Picture” or the shifting of time slot of shows like “Big Boss”, censorship has always been a debated issue. The question arises till how far is this control of viewership legitimate and how far is it successful?

The most common argument stated for censuring content from movies is that it is not “suitable” for certain masses especially children. Now, in a world where technology has become so handy that a seven or eight year old child can easily access “adult” websites, can giving an “A” certificate to a film prove to be of any good?

Although absurd, this argument can still be accepted to a certain extent to safeguard the interest of young minds. However, it should be the responsibility of the parents to regulate what their wards are exposed to and explain to them all the aspects of modern media. The censure board, obviously, cannot do this job.

Another intriguing perspective put forward in defense of censorship is that, if people are exposed to “vulgar” content it gives rise to their baser instincts and consequently crime takes place in society. After the 16th December rape case incident, many debates took place over whose fault was it. During one of these debates, a woman, probably a social activist blamed the “indecent” lyrics and “vulgar” choreography of the song “Fevicol” from the movie “Dabang 2” (which was quite a rage at that time) for the heinous crime. It is quite interesting to note that John Abraham showing off his butt is perfectly fine. Women don’t go on raping men for that. But if Kareena Kapoor Khan chooses to dance on a song it provokes men to abuse women sexually.

If a person commits a crime willingly, the fault lies with the thinking of the criminal and not a film or a film-maker who purely make such stuff for the entertainment of the audiences. Besides, films also display actions which are morally uplifting and socially progressive. However, nobody watches a “Swades”  or a “Satyagraha” and comes forward to clean the society or the corrupt system. It is the psyche of the people that is responsible for their actions. If somebody is inclined to adapt only the negative aspect of something, what can films or the censor board do about it? Films, in that case, become only an excuse to justify such actions.

Moreover, such songs and movies like “Special26” (which has supposedly inspired a robbery) are apparently passed by the board. Clearly, it is not possible to identify what can or cannot “instigate” someone to commit a crime. Censorship, in this case, proves to be entirely useless.

Therefore, it is the responsibility of the viewers to see and analyze content in sensible fashion. People should be mature and intelligent enough to see through the content that is shown to them on-screen. If audiences carry out their responsibilities well then probably we won’t need a censor board in the coming future. 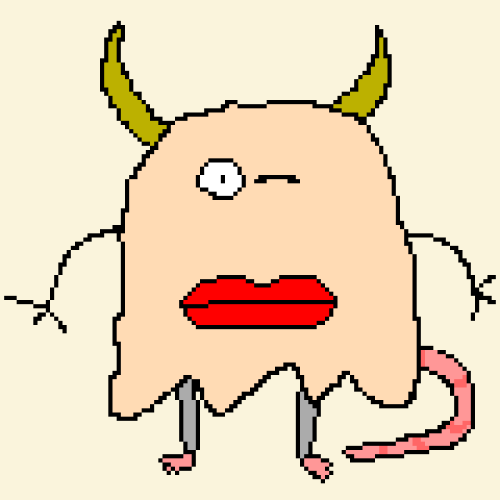