28th February 1928, Calcutta: Chandrasekhara Venkata Raman, a.k.a. CV Raman honored Bharath with his revolutionary experiment in the field of Physics. Raman and his colleague, S.Krishnan, led experiments that came to explain the science involved in light scattering.

This is considered as one of the most significant moments in science, and CV Raman is surely on his way to win globally recognized and highly prestigious accolades. 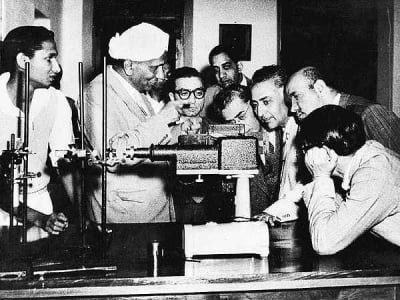 The Raman Effect (Scientifically And Internationally):

Unsatisfied by the explanation given by Lord Rayleigh, a theoretical and an experimental scientist, CV Raman went ahead to conduct intense research and experiments to prove that his statements were false.

Through his ground-breaking contribution in science, Raman and his colleague disproved that the blue of the sea is not a reflection of the sky (as claimed by Lord Rayleigh), but rather due to the change in the wavelength of light – as a result of the molecules of the medium deflecting the light beams. The blue sea is considered the medium in this case.

Since this is considered highly significant in global science and is being kept at a high pedestal, people all over the world now unanimously call this discovery the Raman Effect or the Raman Scattering.

Years’ worth of experiments, mainly by observing how the light scattered through 50 liquids with varying densities, despite the fact that they were highly distilled of any fluorescence, made CV Raman rightfully earn his fruitful results and the inevitable recognition that followed.

Also Read: Back In Time: Netaji Subhash Chandra Bose Was Elected As The President Of Indian National Congress Today 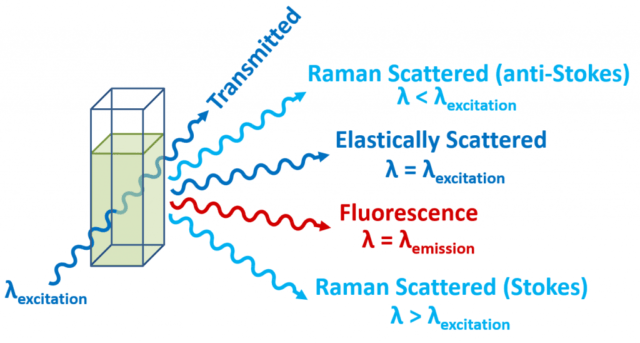 Let’s leave all the science behind for now. One should acknowledge that CV Raman is changing the course of Indian history with respect to science. Taking a detour, it is only fair to once again acknowledge the impactful works of Sir Mokshagundam Visvesvaraya and not dismiss it in regard of new discoveries.

Visvesvaraya is known for his inventions- the automatic sluice gates and the block irrigation system, which are regarded as important contributions in the field of engineering. These mainly help in flood control.

India Is On The Road To Stand Along With Its World-Class Peers:

M Visvesvaraya, Srinivasa Ramanujan (prominent in the field of mathematics) plus many small-time scientists and mathematicians certainly made India appear on the face of education worldwide, and CV Raman has joined these men in pushing India further to earn its well-deserved spotlight.

It is important to know that CV Raman’s inquisitive mind since a very young age can be credited for his achievement today. His level of success is not affected by the fact that he was born in a village, and not in the important educational and trade areas of Madras province.

Thus, he becomes an inspiration to the youth of India by sub-consciously motivating them to gain interest in science and furthermore take India’s name to higher levels.

Doorstepwash is now in Deoria